Osh State University has a responsible and honorable role as a center of science and culture, as well as education. It should be noted that in the history of more than 80 years, the scientific activity of the university has achieved significant results in various areas of science, and there has been a quantitative and qualitative increase.

According to annual research of the Independent Agency for Accreditation and Rating (NAAR) for the evaluation of research activities among educational institutions in Kyrgyzstan, our university took first place in the rankings, and it is an important result of its scientific activity.

the head of the department was the candidate of psychological sciences, associate professor A.Z.  Zakirov. Since 2011, the department is being successfully headed by a candidate of physical and mathematical sciences, associate professor  G.M. Anarbaeva. Currently, Osh State University offers postgraduate studies in 102 specialties in 15 fields of science.

The postgraduate department systematically carries out a series of purposeful actions in the field of development of the scientific activity of the university.

Normative documents regulating the activities of postgraduate and doctoral studies have been developed, and work is being done to improve the quality.

One of the activities is a series of regular international, national and regional conferences and seminars.

A series of summer 3-day training seminars on various topics such as "Fundamentals of research", "Methodology of research", "New criteria for assessment of scientific activity", "Publication of scientific works on Web of Science, Scopus" for postgraduate students, researchers and young candidates of science are held annually at the Ak-Buura recreation center of Osh State University.

The department also organizes, conducts, supervises, and coordinates student research. Since 2014, the Department of Postgraduate Studies has been successfully holding regional scientific-practical conferences "Students and scientific and technological progress" and their materials will be published in special issues of the scientific journal "Bulletin of Osh State University."

Students of Osh State University regularly take first place in the regional Olympiad, which has been held since 2008 among universities in the southern region.

The postgraduate department implements a system of goal-oriented, comprehensive actions on the implementation of promising areas of scientific activity in the "Concept of Development of Osh State University for 2019-2024", which is oriented on integration into the international scientific space. 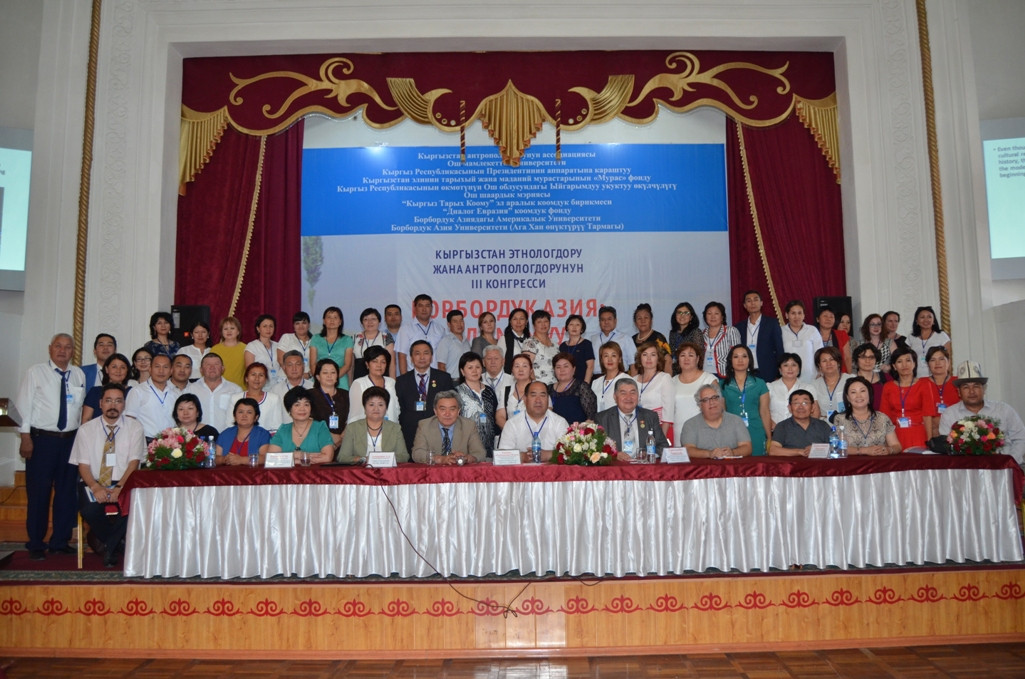 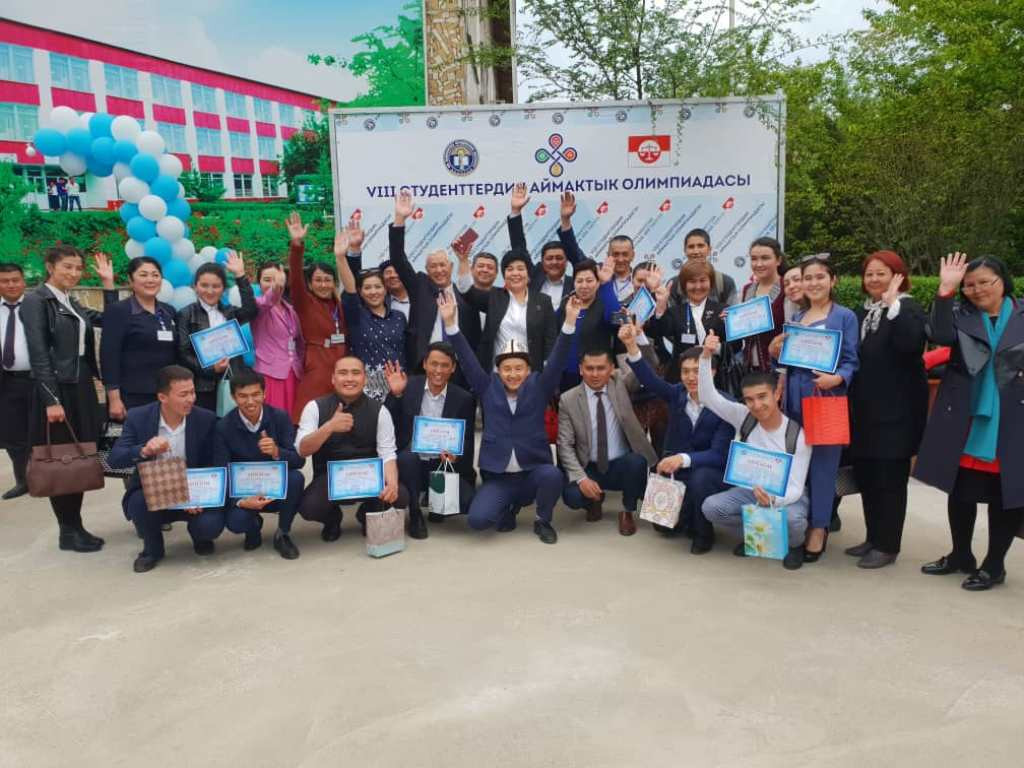 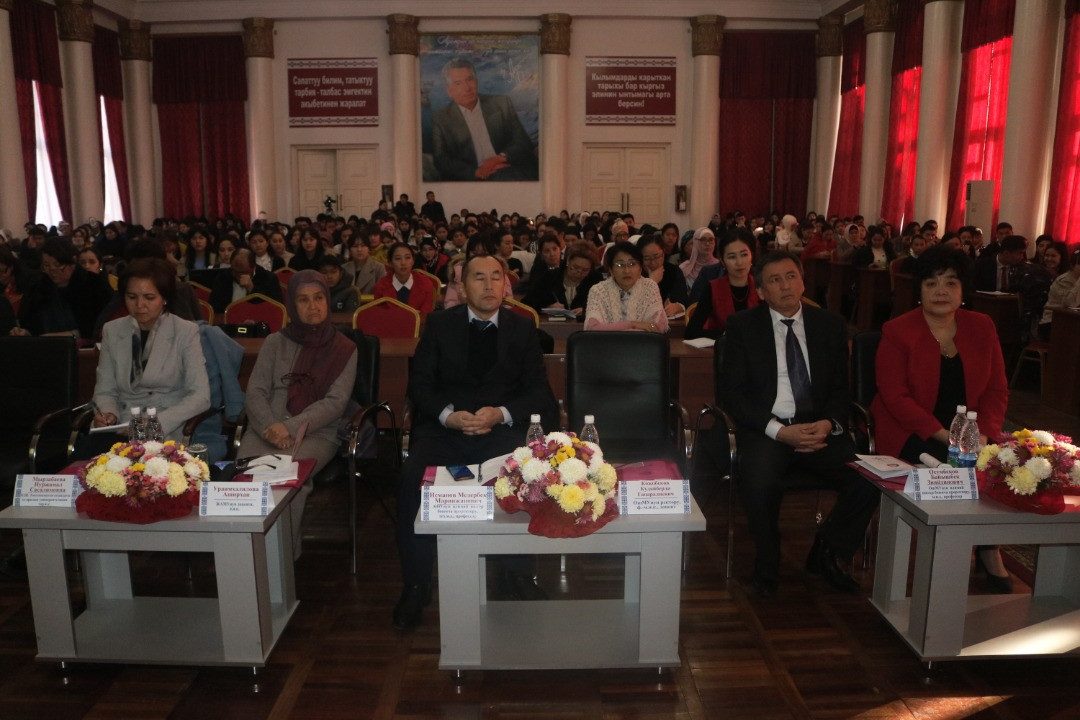 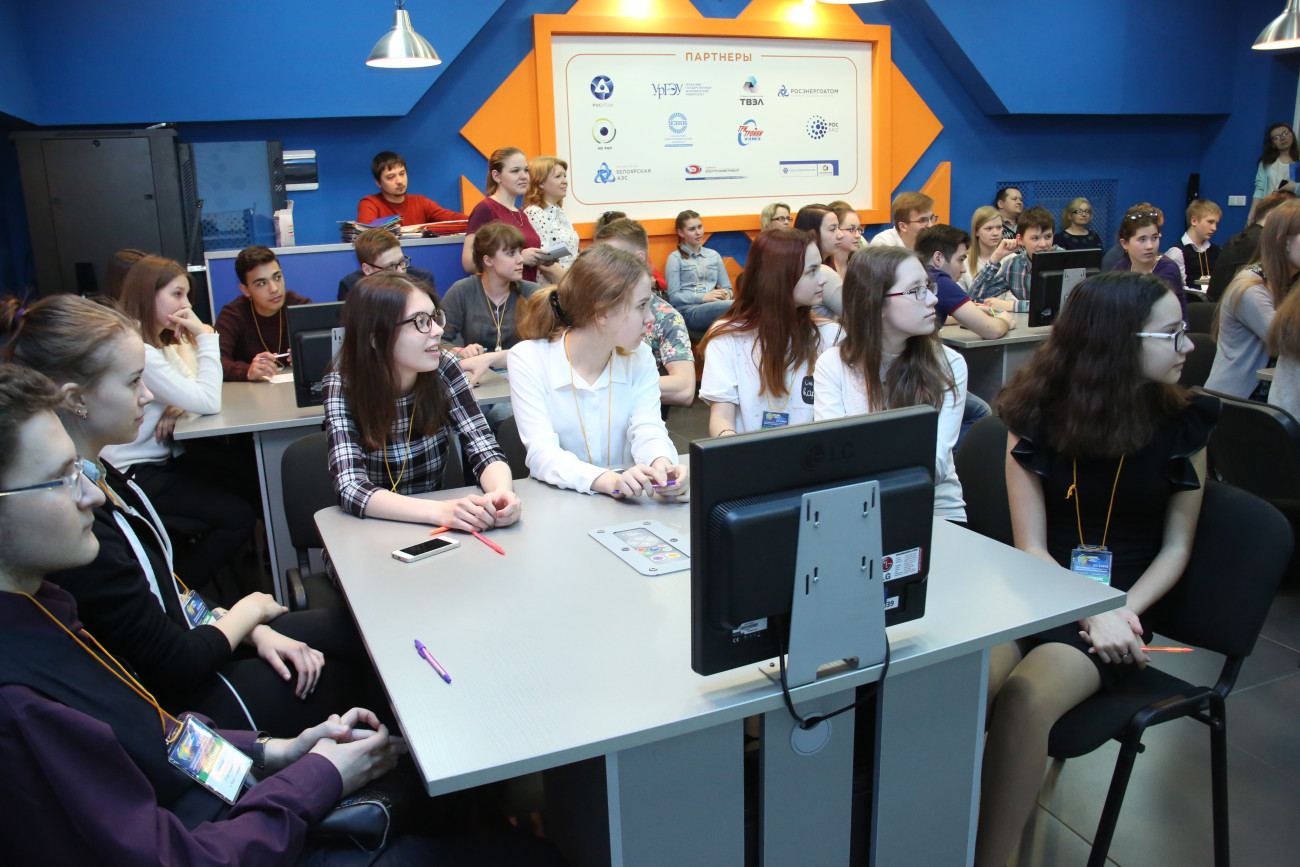