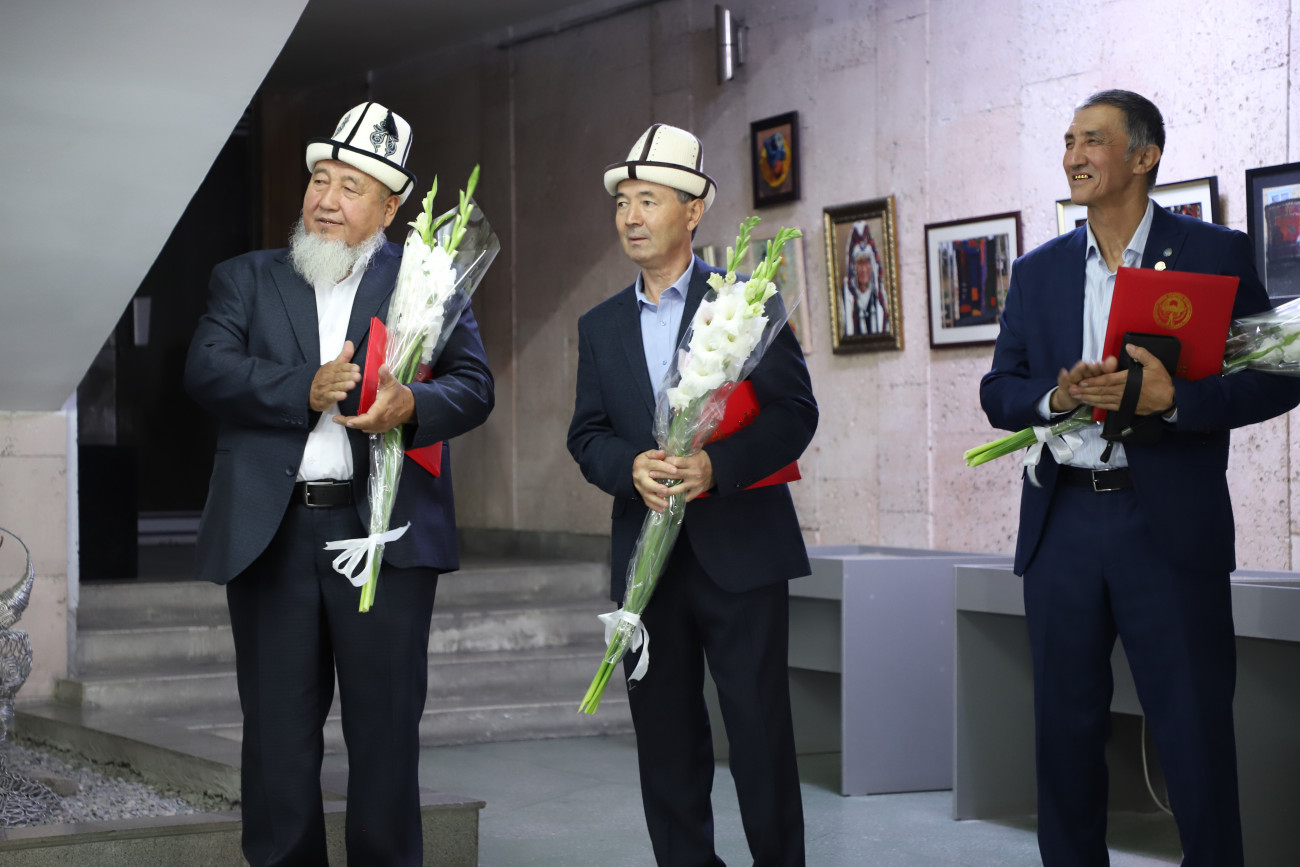 On September 23, the Kyrgyz National Museum of Fine Arts in Bishkek was held an exhibition of works by artists Ismail Urmanov, Kubanychbek Mamarayymov and Mukhtar Ysmailov, working at Osh State University and dedicated to their 60th anniversary, called "180 degrees". 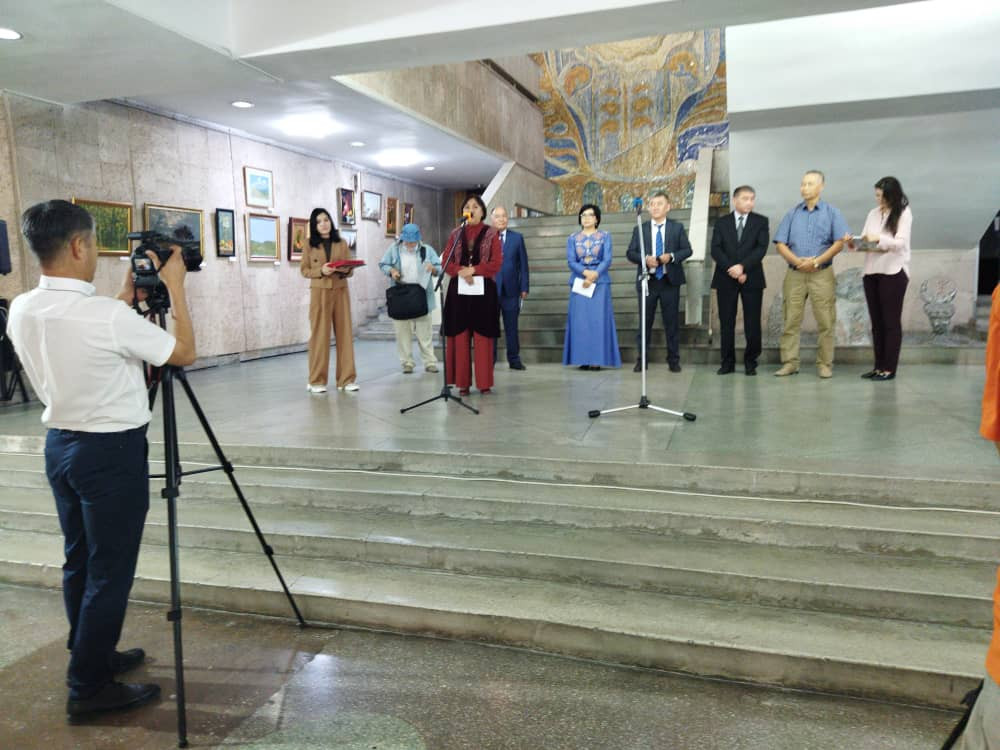 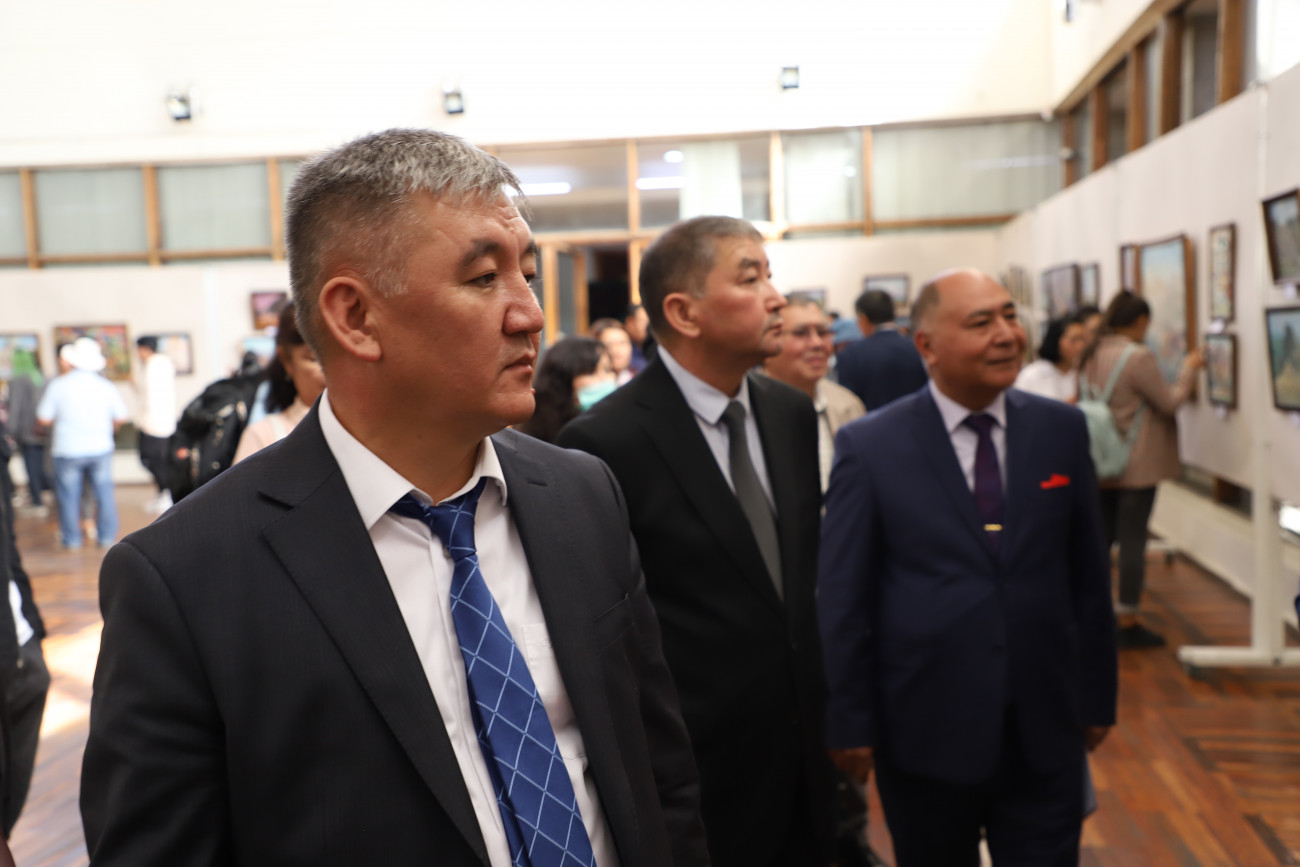 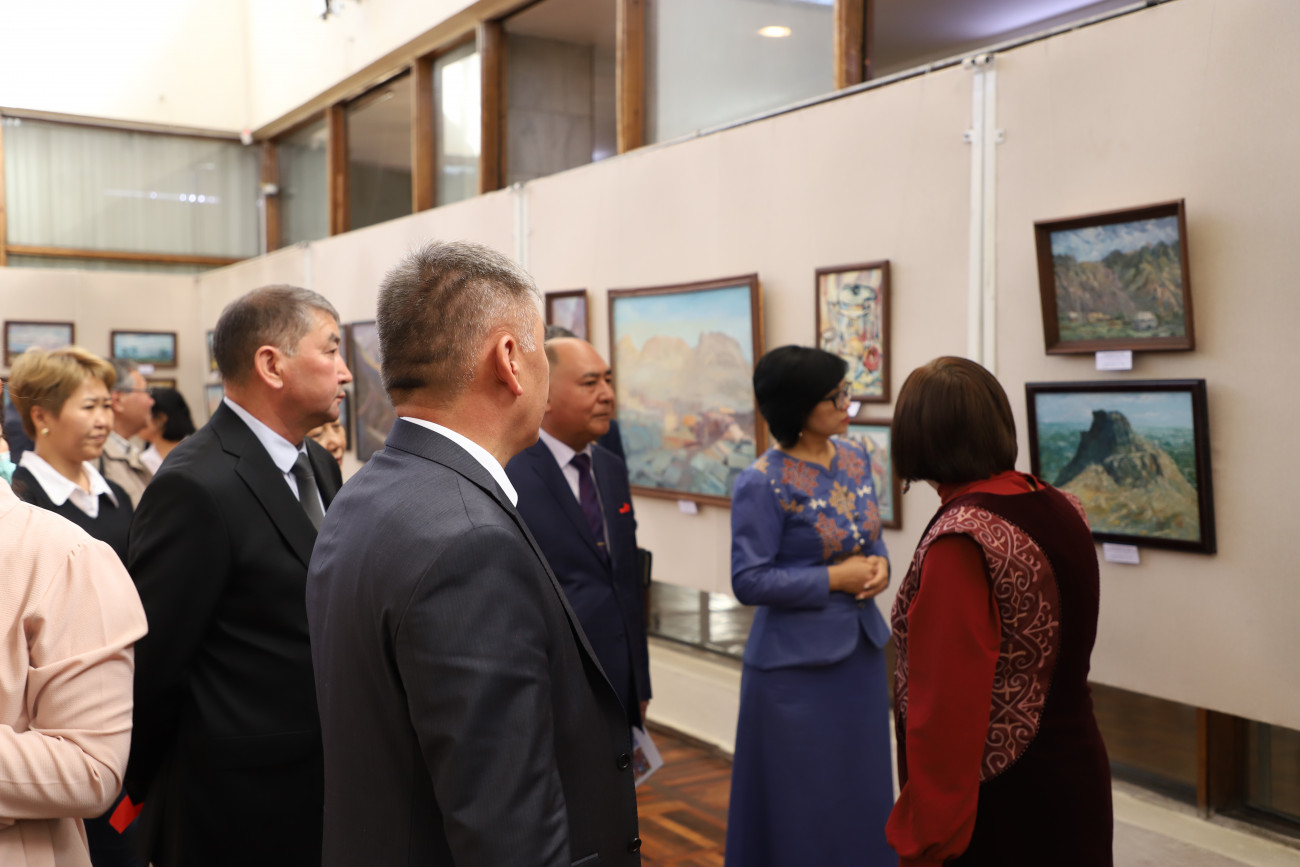 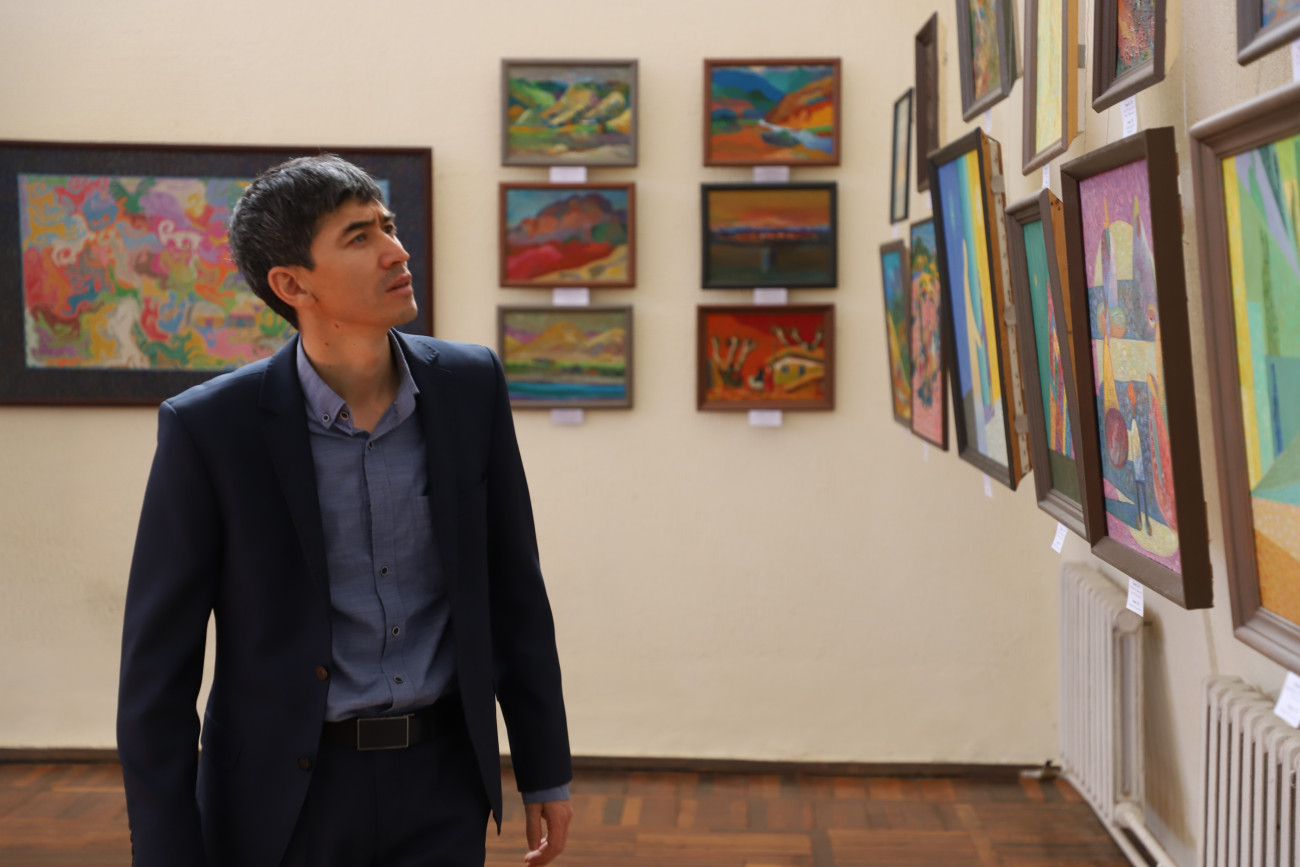 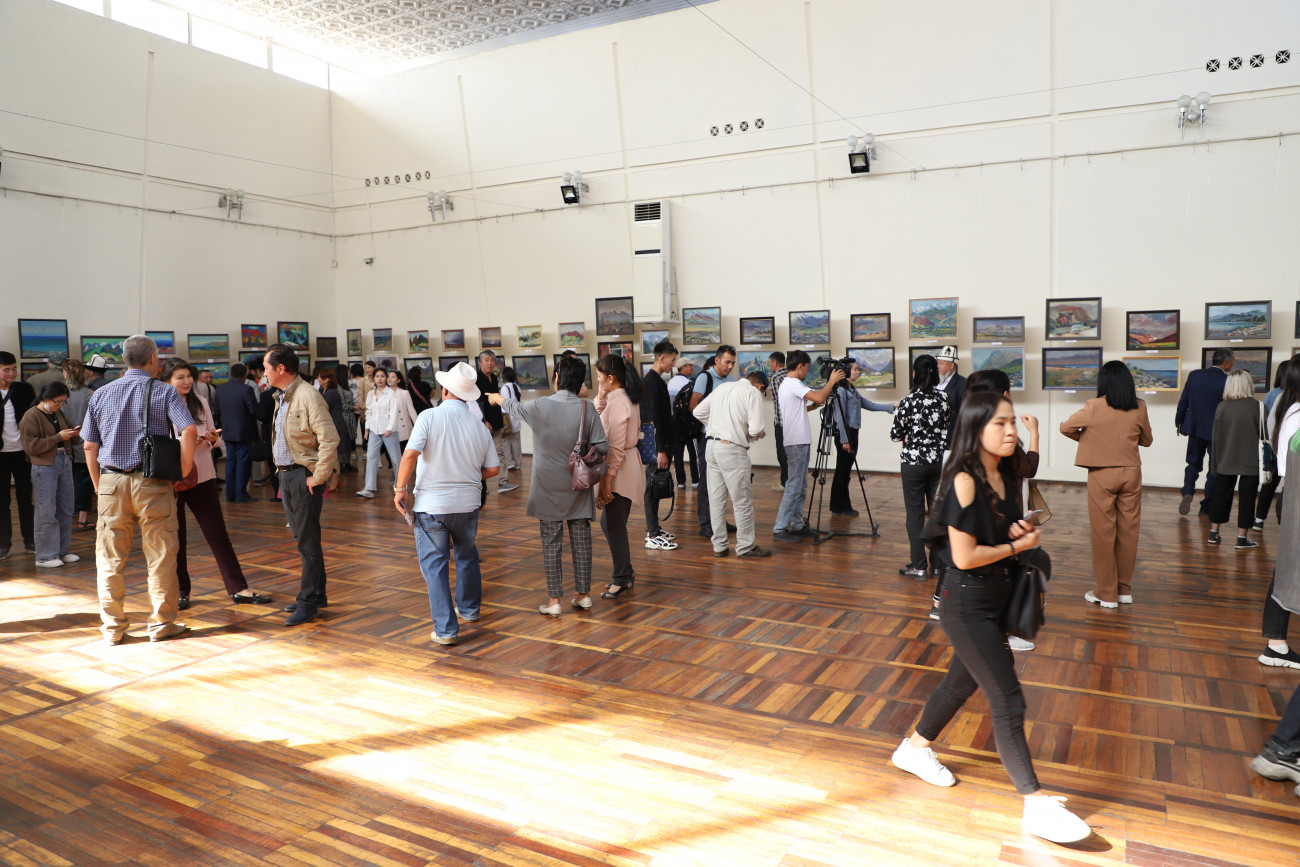 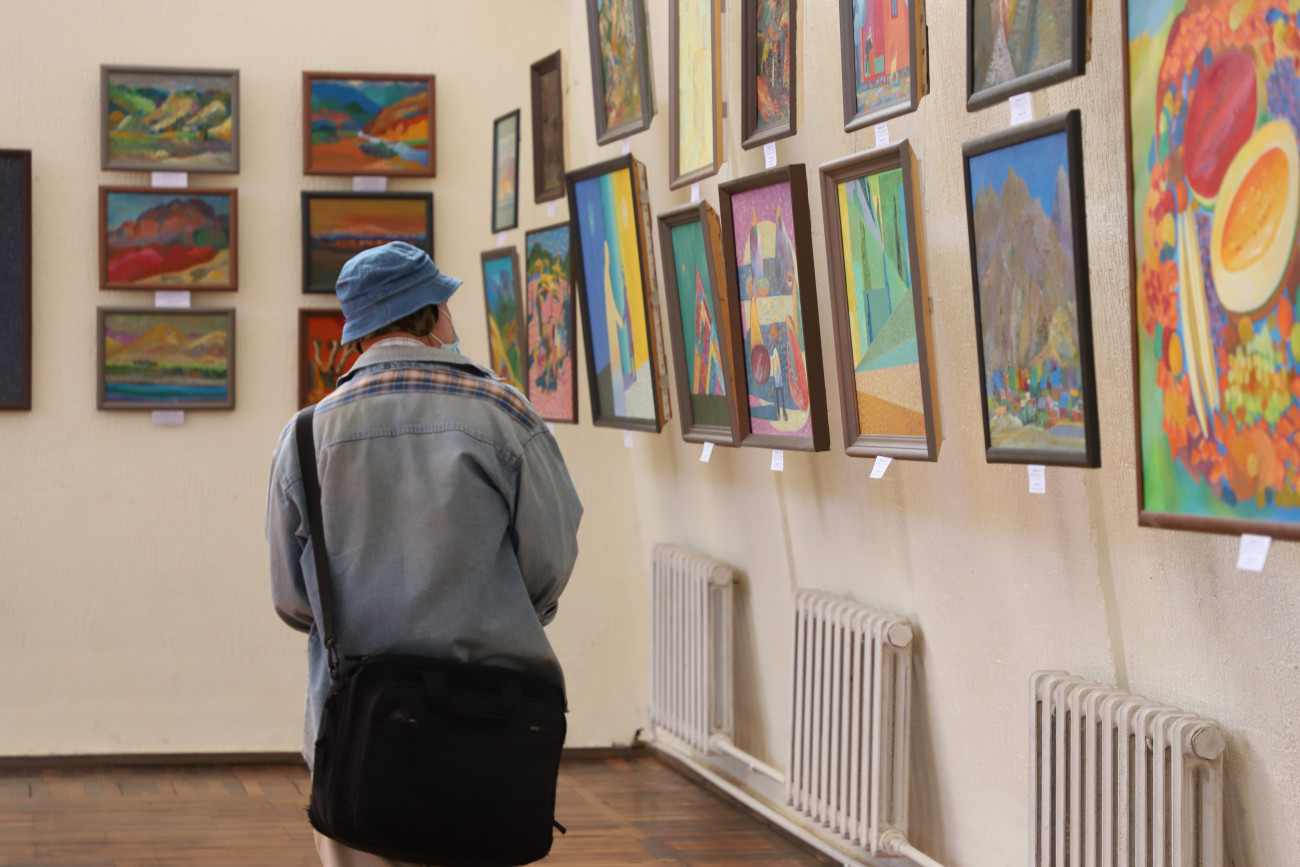 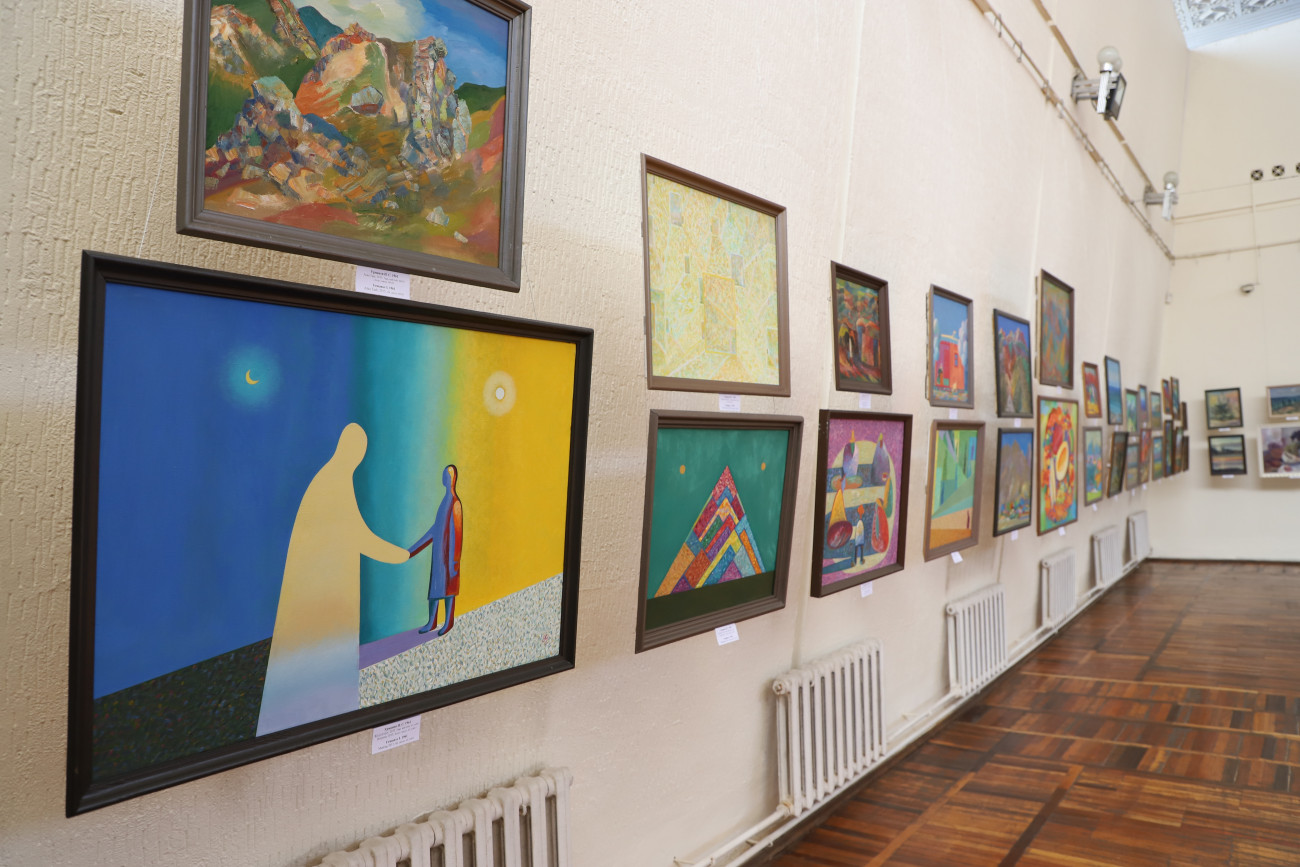 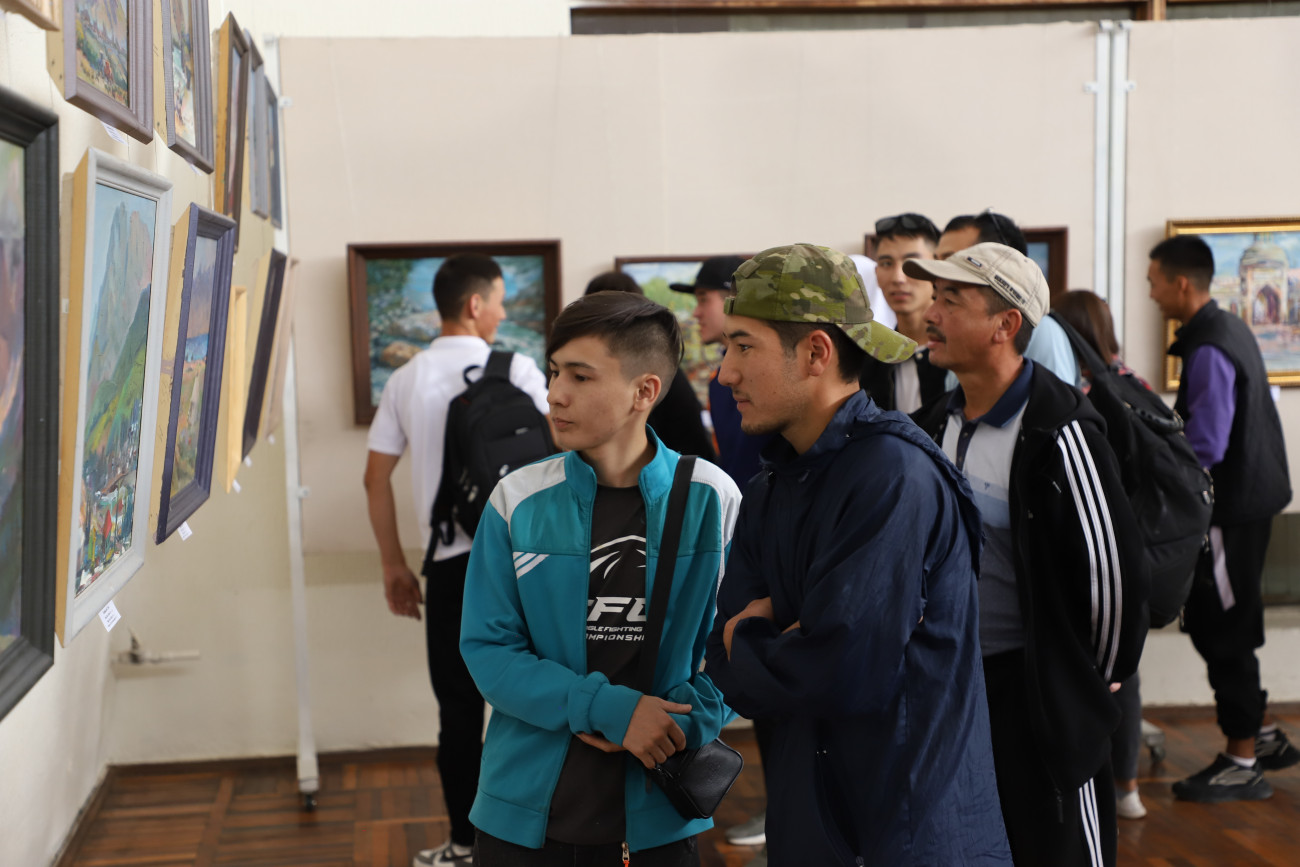 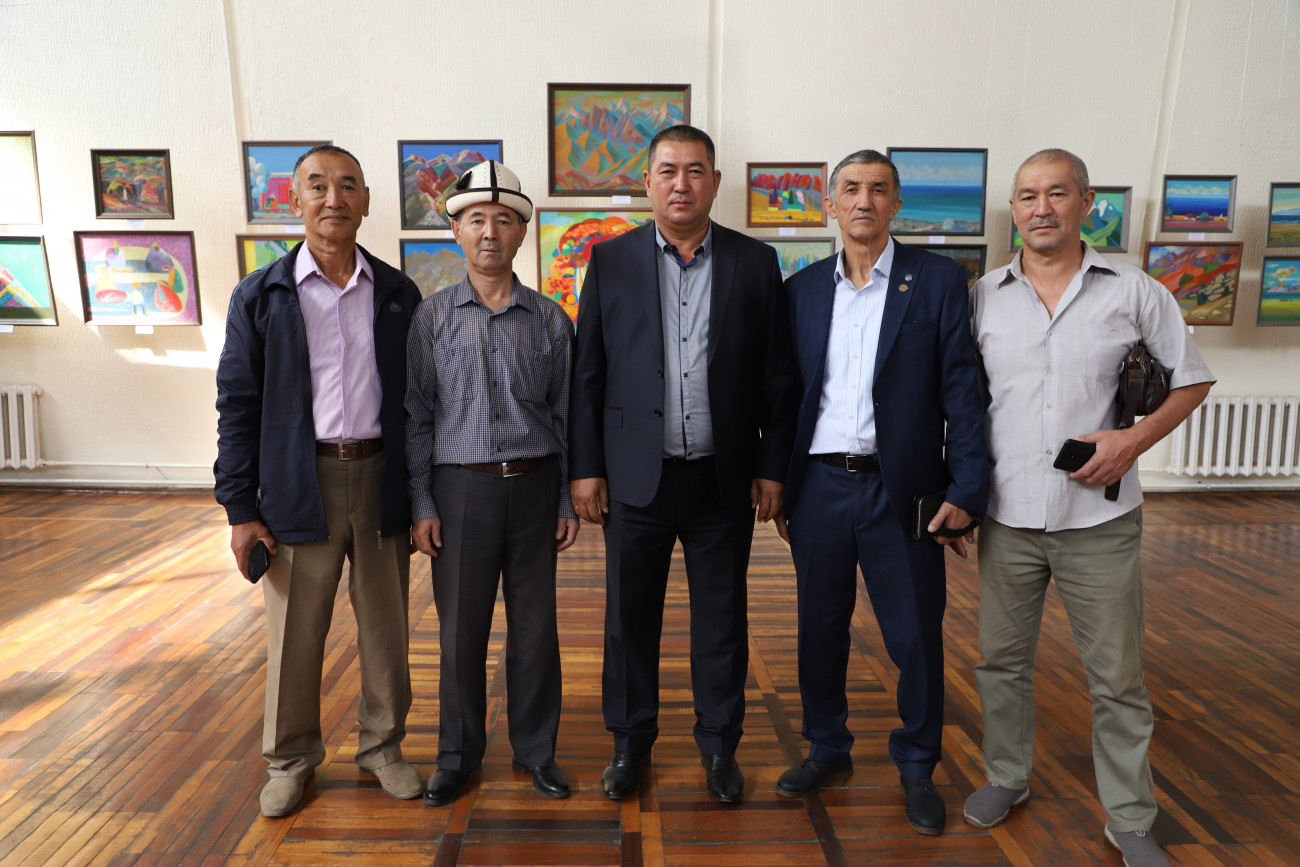 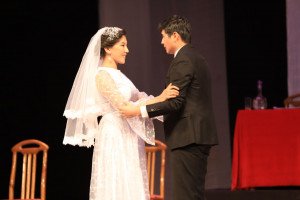 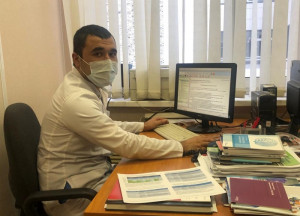 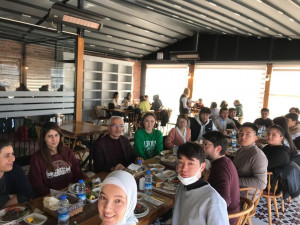 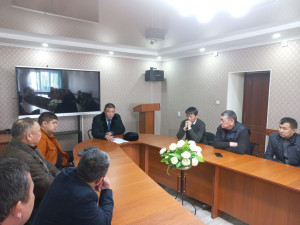