College of Finance and Law

The College of Finance and Law was first established in the 2004-2005 academic year as part of the Correspondence Faculty of Law of Osh State University, which accepted the first full-time students majoring in Law. By the decision of the Academic Council of Osh State University No. 4 dated January 30, 2006, the Law College was established as an independent Financial and Legal College in addition to the specialty"Jurisprudence" specialties were opened"Economics and Accounting", "Finance and Credit".

According to the Protocol on licensing and accreditation under the Ministry of Education and Sciences No. 8-07 dated September 26, 2006, the college received license No. 352.

On the part of the rector's office, a building was allocated at 271a Shakirova, where the corresponding repair of classrooms was carried out, the material and technical base was strengthened, computer classes were equipped with the necessary equipment, and all conditions for conducting the educational process were created.

Currently accepted students for a period of 1 year 10 months on the basis of 11 classes of General education and a period of 2 years and 10 months on the basis of 9 classes of the General education in the field of "Economics and accounting", "Finance and credit", "Tax and taxation", "Banking", "Jurisprudence", "document management and archival studies",  "commodity and examination of the quality of consumer goods"and is in the process of education. 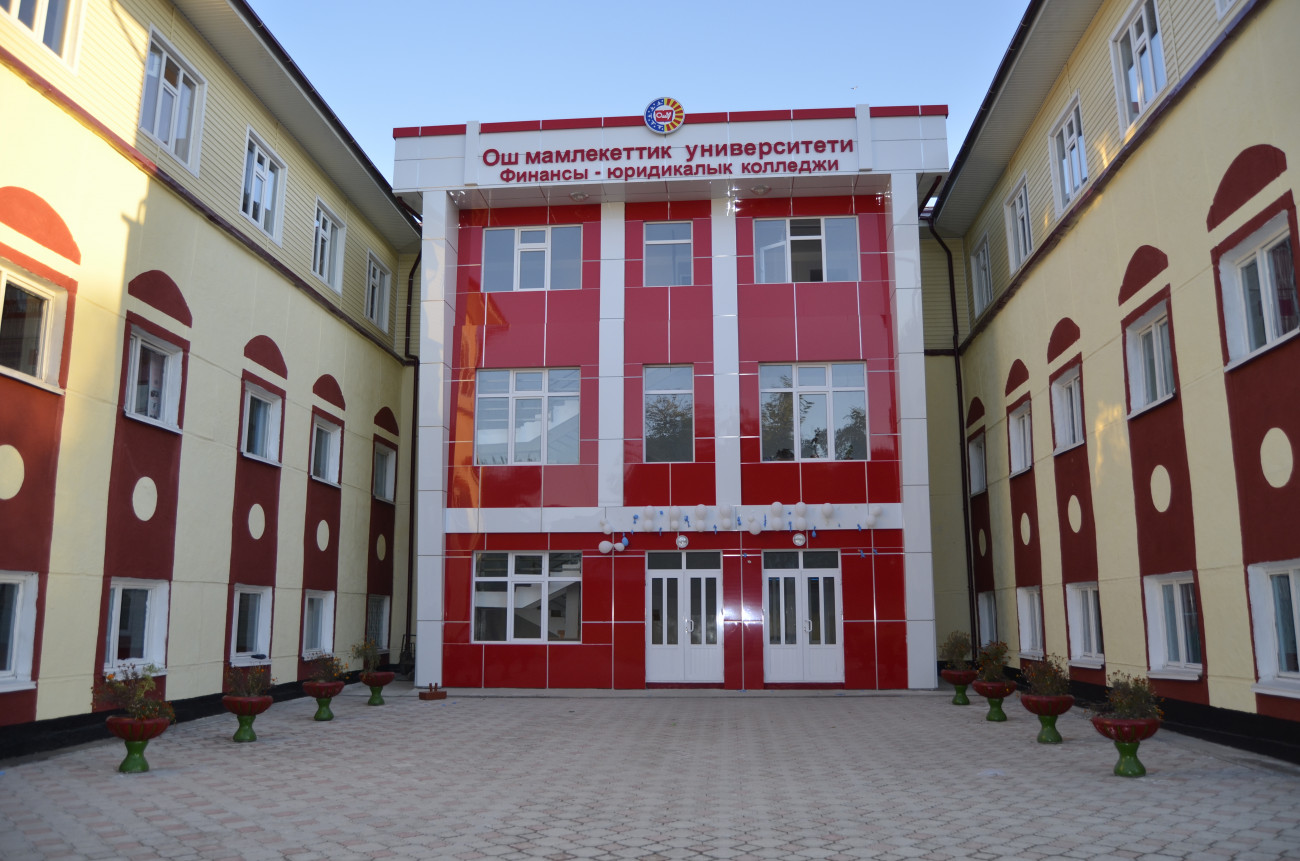 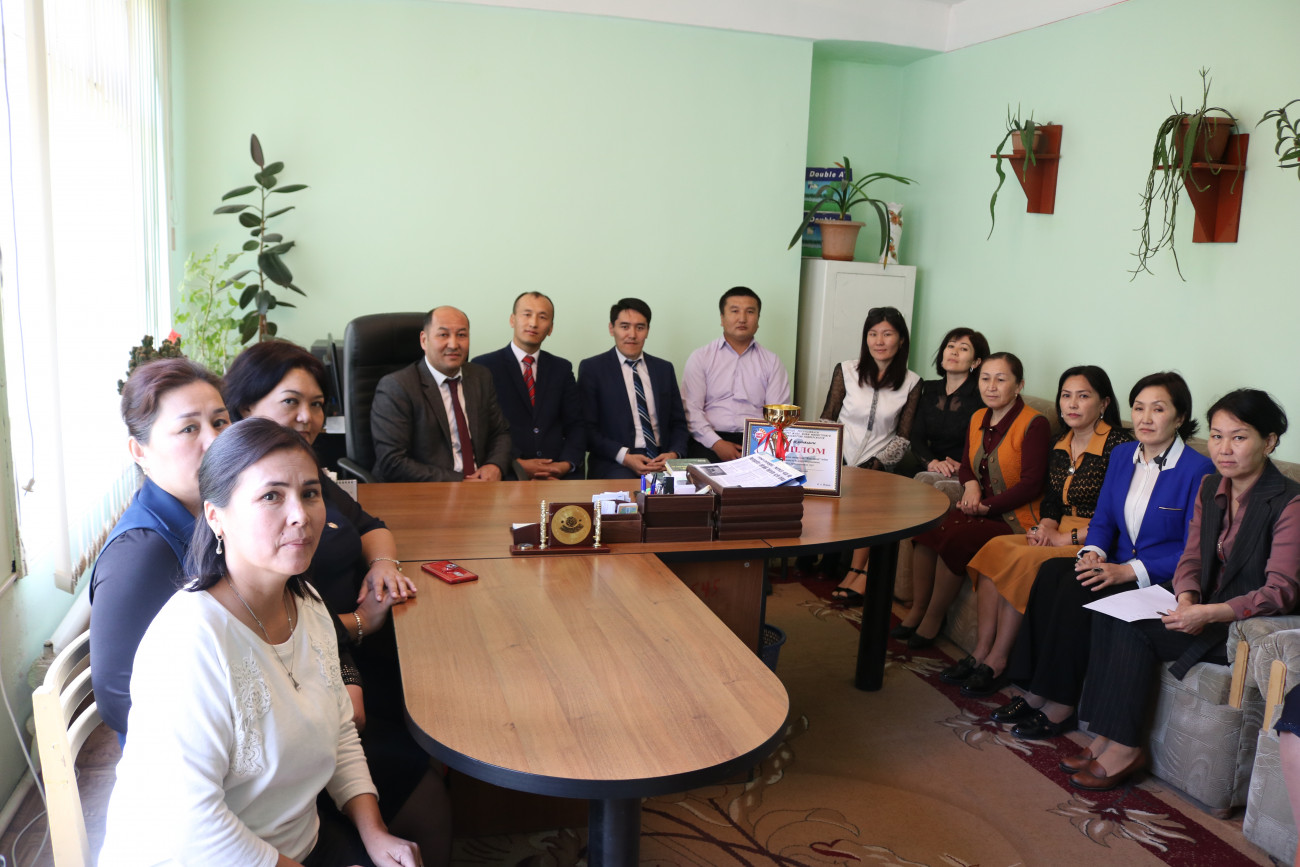