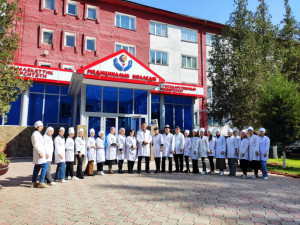 A brief history of the college

From 2003 to 2012, the medical college was run by associate professor Sh.T Berkmamatov. In founding the medical college, Sh. T. Berkmamatov's contribution as a leader is great. On December 29, 2003, by the decision of the Academic Council of Osh State University, the college was changed to an educational institution under Osh State University and acquired a separate status.

From February 15, 2012, to June 2021, associate professor K. Sh. Attokurov became the head. Attokurov Kursantbek Sharabidinovich paid special attention to the educational work, and creative interests of students and made a great contribution to the opening of laboratory facilities of the medical college.

Starting from June 28, 2021, the medical college is headed by associate professor Arynov Zamirbek Saparbaevich. In the 2021-2022 academic year, the educational rooms for students and teachers were reconstructed, and modern simulators and necessary medical equipment were put up for tender. In the future, acceptable actions are being planned and implemented for students to get quality education. 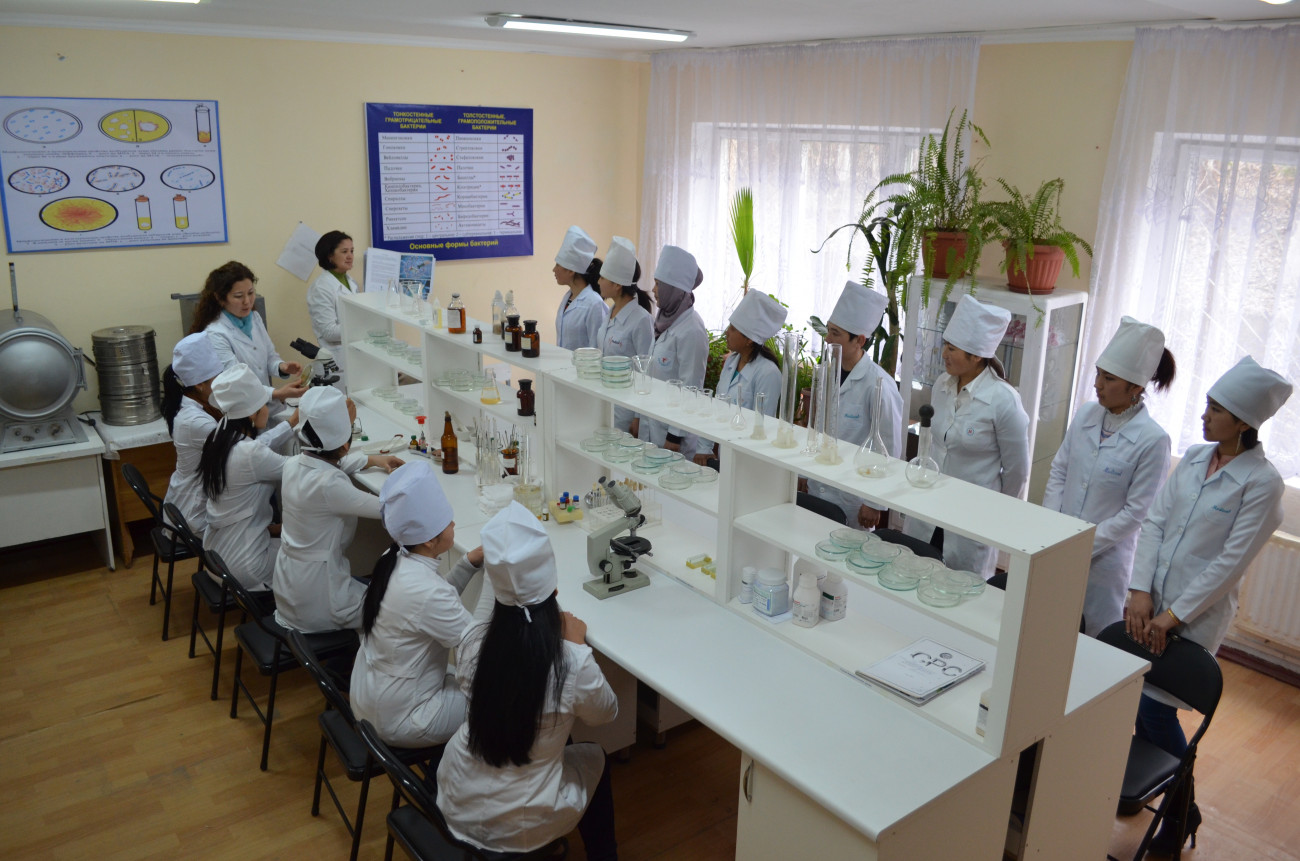 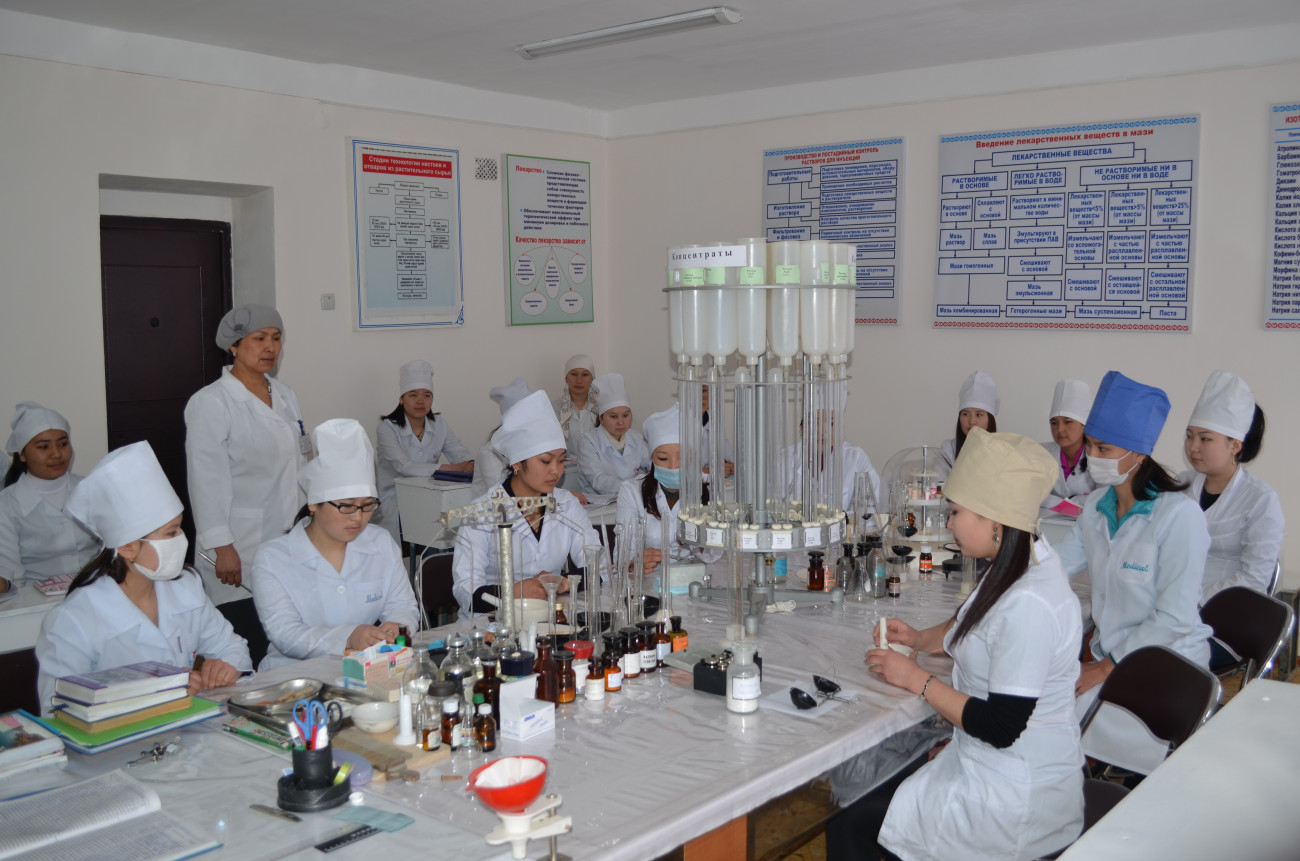 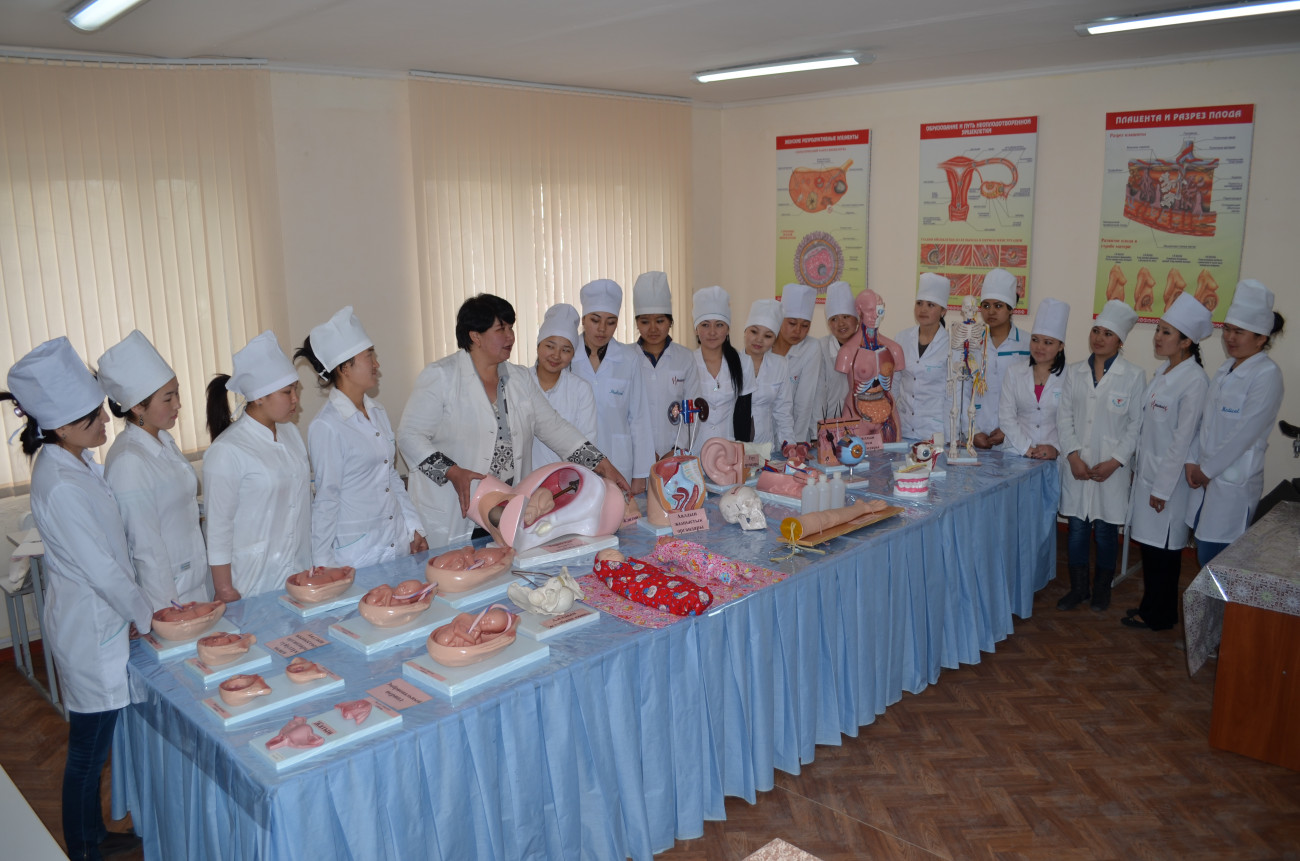