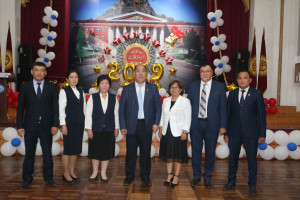 The aim of OshSU's UAST is to change the teacher's professional activities according to the needs of society and to improve the qualification of teachers.

The aims are to give an opportunity to teachers to be closely introduced to methodological, scientific-practical, and pedagogical ways to solve current educational institutional problems and to supply the educational professional with modern technologies.

The head of the Institute of Continuing Teacher Education is the candidate of pedagogical science, Docent Zhoroev Tashbolot Abdykaiymovich.

In September 2013, Osh State University based on the Charter of the University and the Ministry of Education of Turkey and Turkey's Diyanet foundation opened "Yiman" Gymnasium. The current head of the gymnasium is TalantbekMamatov.

In 2018, on January 4th. The primary school was formed at the gymnasium "Yiman". Later, it was reformed as "Zirek" primary school center and was separated on its own

OshSU's "Kara-Suu", "Kara-Kulzha", and "Nookat" gymnasiums of OshSU was opened by OshSu's former rector and professor K.A.Isakov's initiative based on an order of №438, in 2018  May 26th and according to a tripartite agreement which was formed by Osh State University.

The staff of the Institute of Continuing Teacher Education: 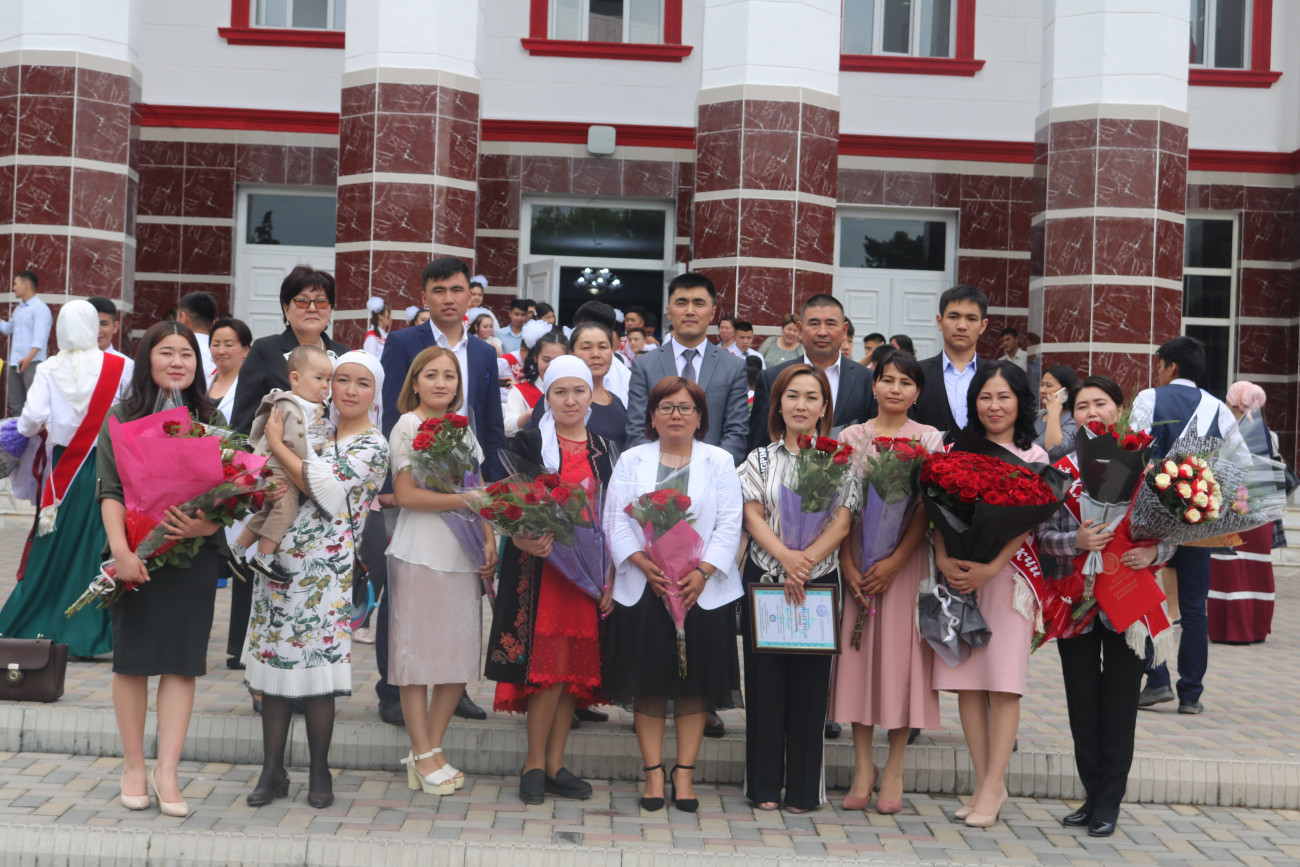 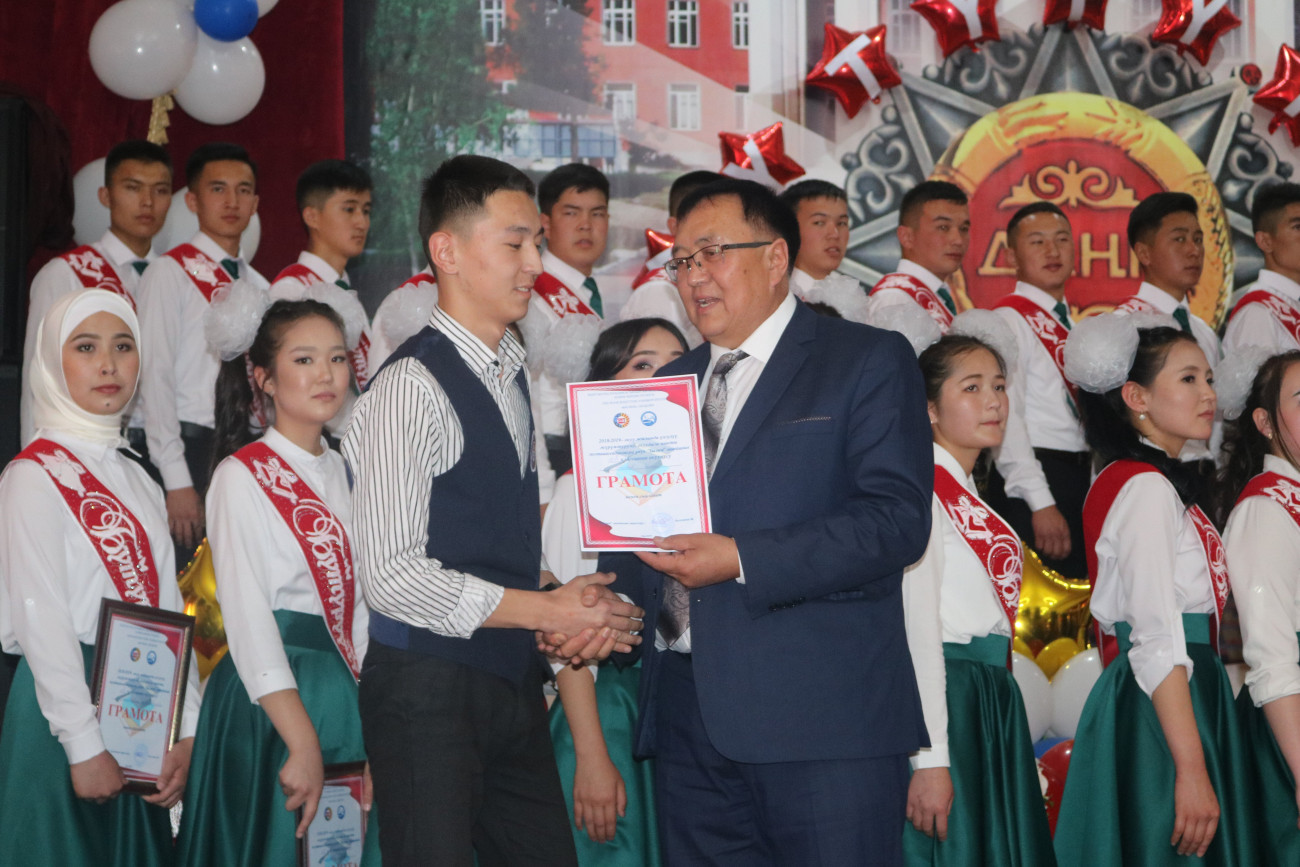