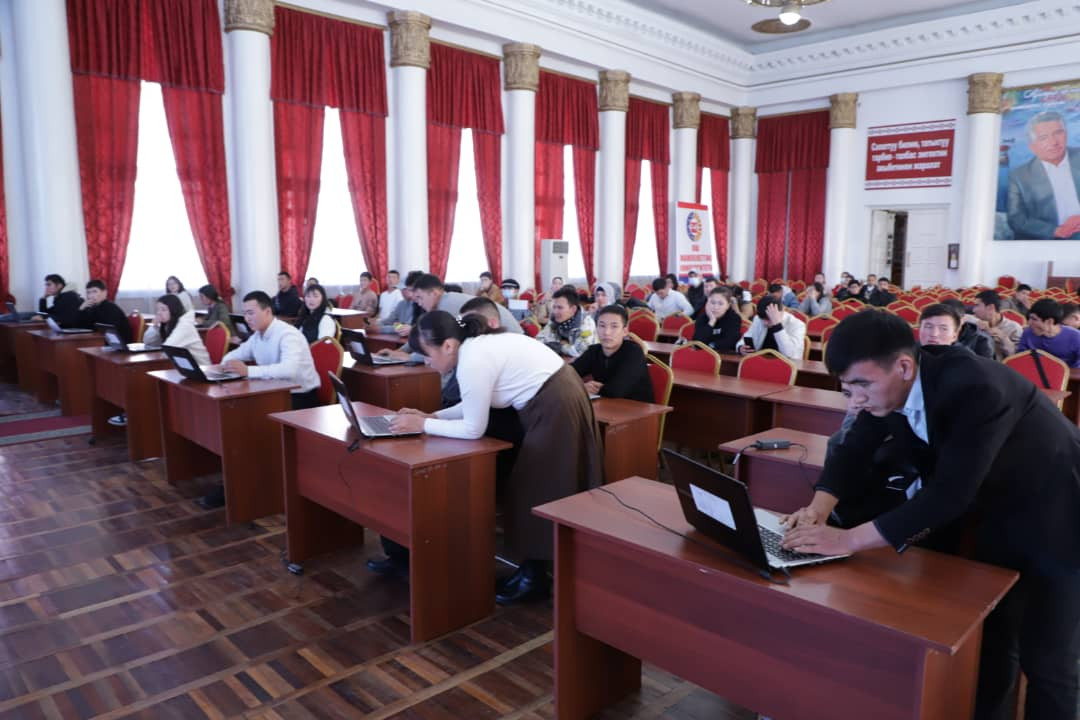 The event was held on the initiative of the Vice-rector for student affairs, Zhyldyz Artykova, and was organized by the Department of Applied Mathematics,  Informatics and Graphic Design of MIT Faculty.

According to the results of the tournament, the university's national team was selected, which will perform on October 19-20 in the competitions between the country's universities. 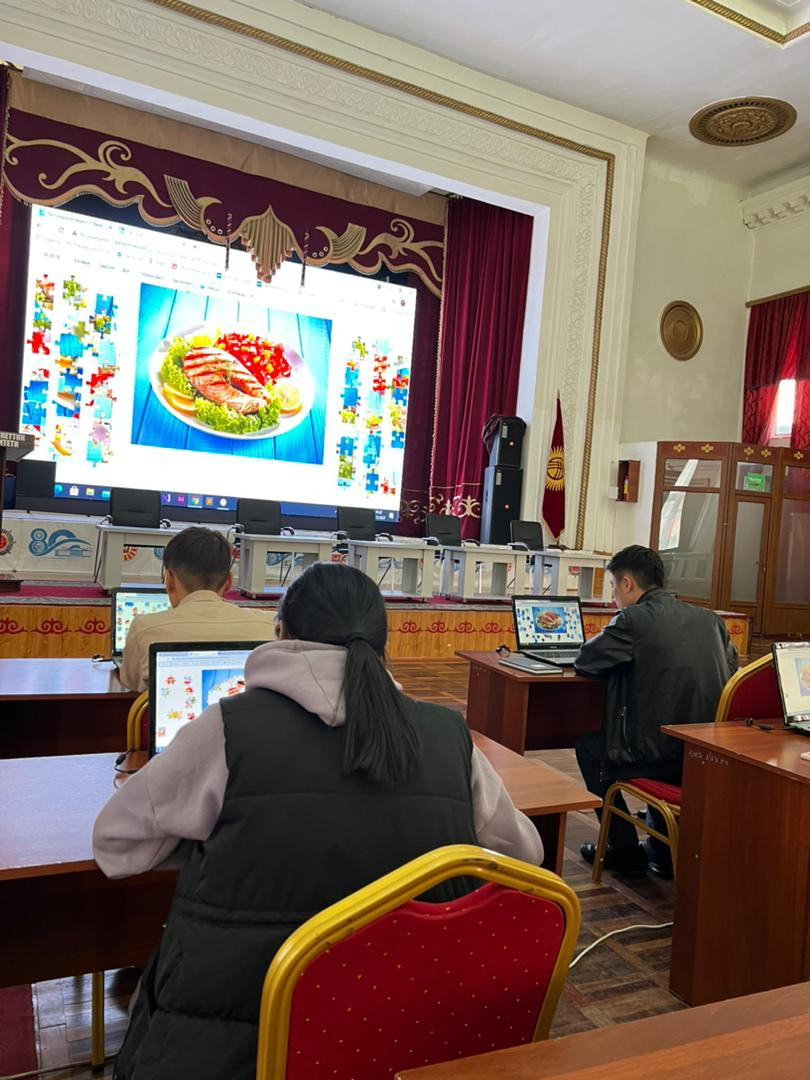 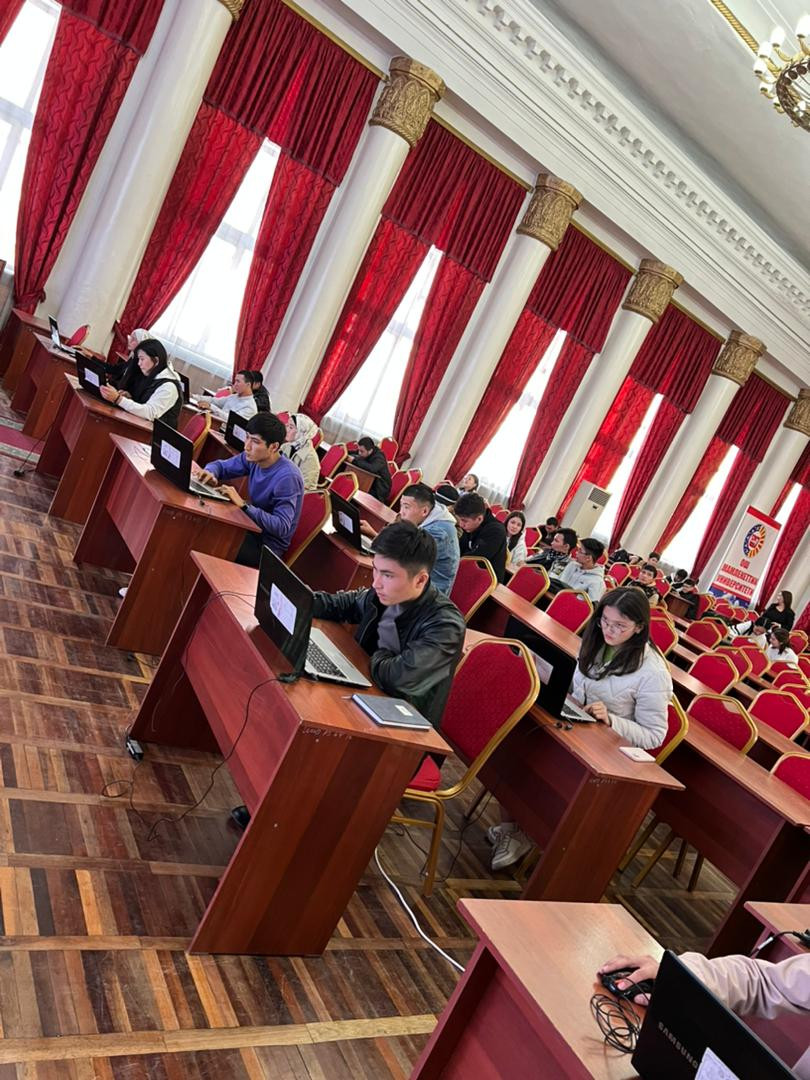 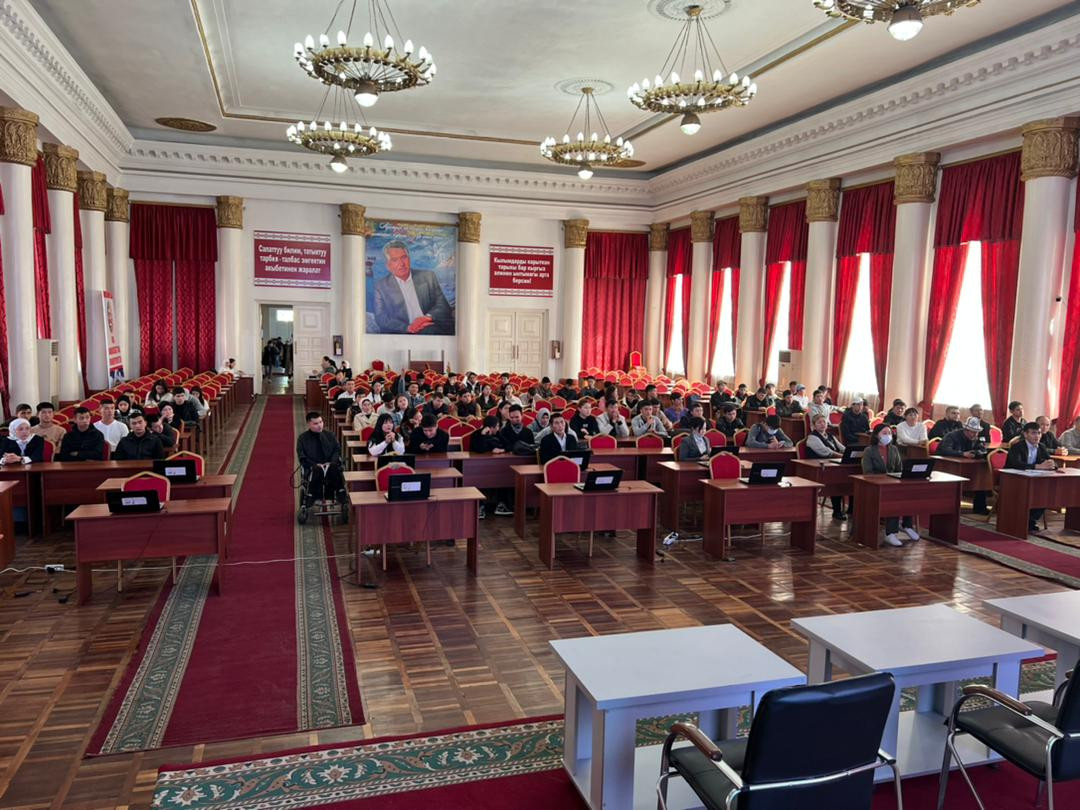 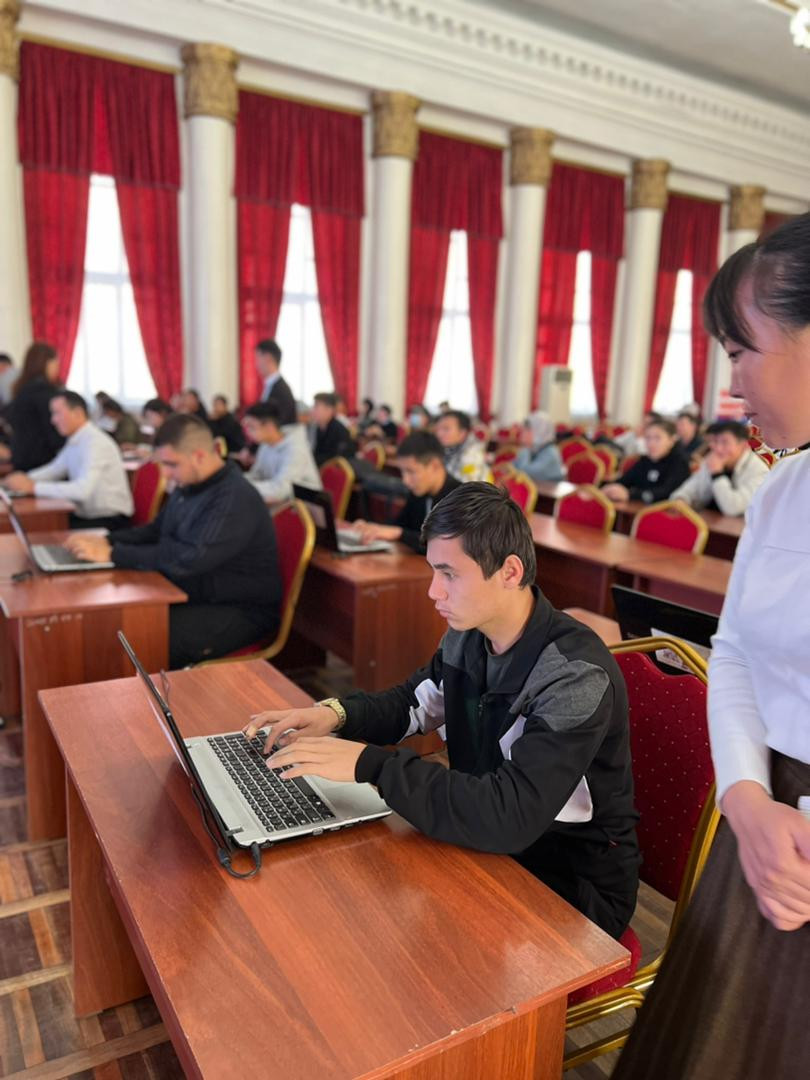 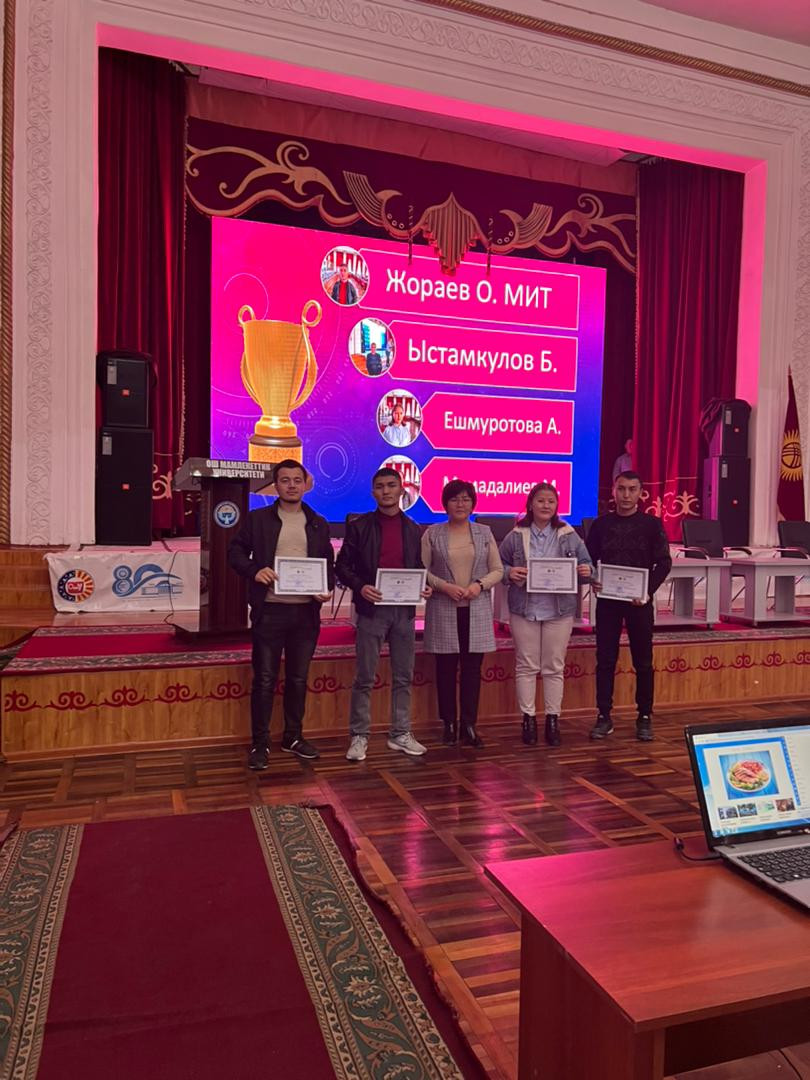 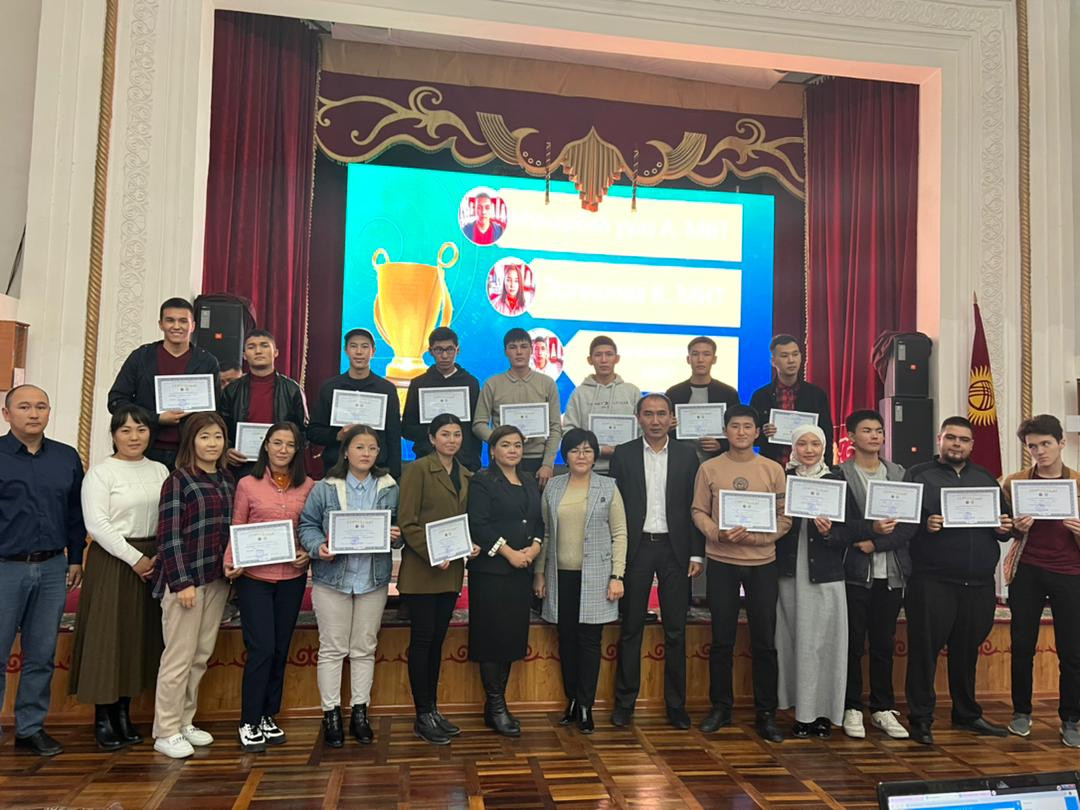 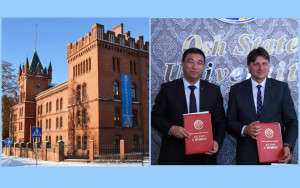 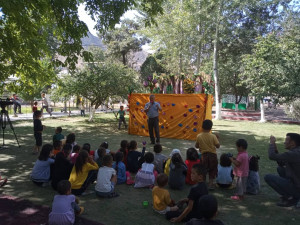 Puppet theater cheered up the children 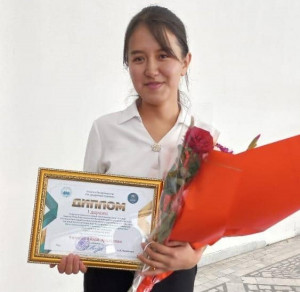 Ayday Chilayeva, the winner of the student project competition, was awarded 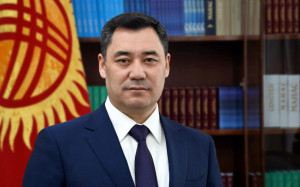