Vice-Rector for the State Language and Social Affairs

Sharipova Masturakhan Saypidinovna was born on May 18, 1971 in the village of Aral, Nookat district, Osh region. 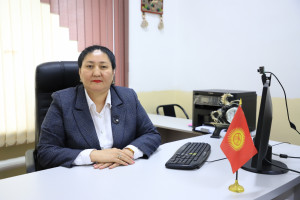 From 1997 to 2000 she worked as a senior lecturer at the Department of Teaching the Kyrgyz Language and Literature in national schools.

2000 - 2005  Deputy Dean for Educational Work of the Faculty of Kyrgyz Philology;

2011 - 2019  Associate Professor of the Department of Kyrgyz Linguistics, Faculty of Kyrgyz Philology;

In December 2020, she was appointed Vice-Rector for the State Language and Social Affairs of Osh State University.

- "Excellence in Education" of the Ministry of Education and Science of the Kyrgyz Republic (2012.);

- Certificate of honor of the Jogorku Kenesh of the Kyrgyz Republic (2019.)

- On April 7, 2011, she defended her Ph.D. thesis on "Methods of teaching the Kyrgyz alphabet in Uzbek schools." under the guidance of Doctor of Philology, Professor S. Rysbayev.

- On December 25, 2014, by the decision of the Higher Attestation Commission of the Kyrgyz Republic, he was awarded the title of Associate Professor in the specialty "Linguistics". 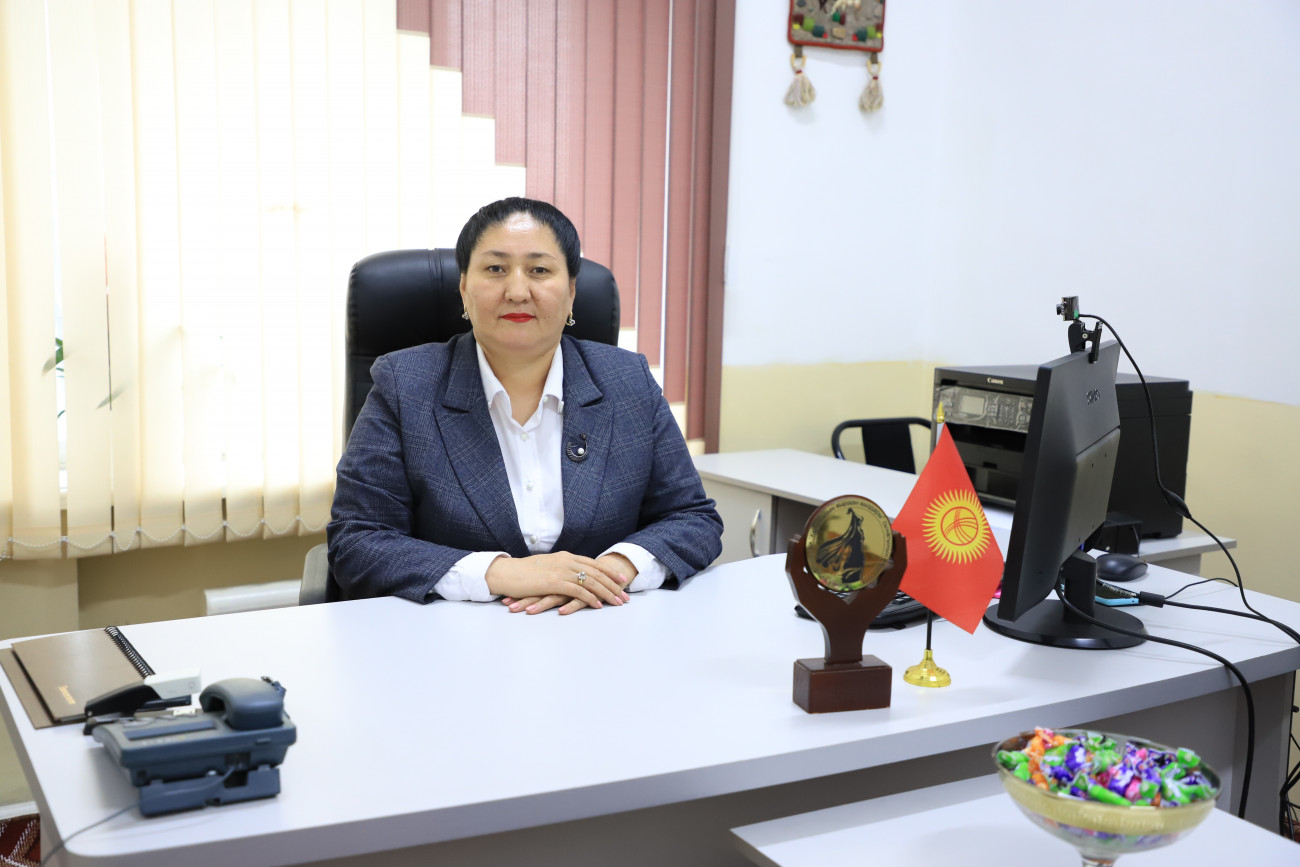 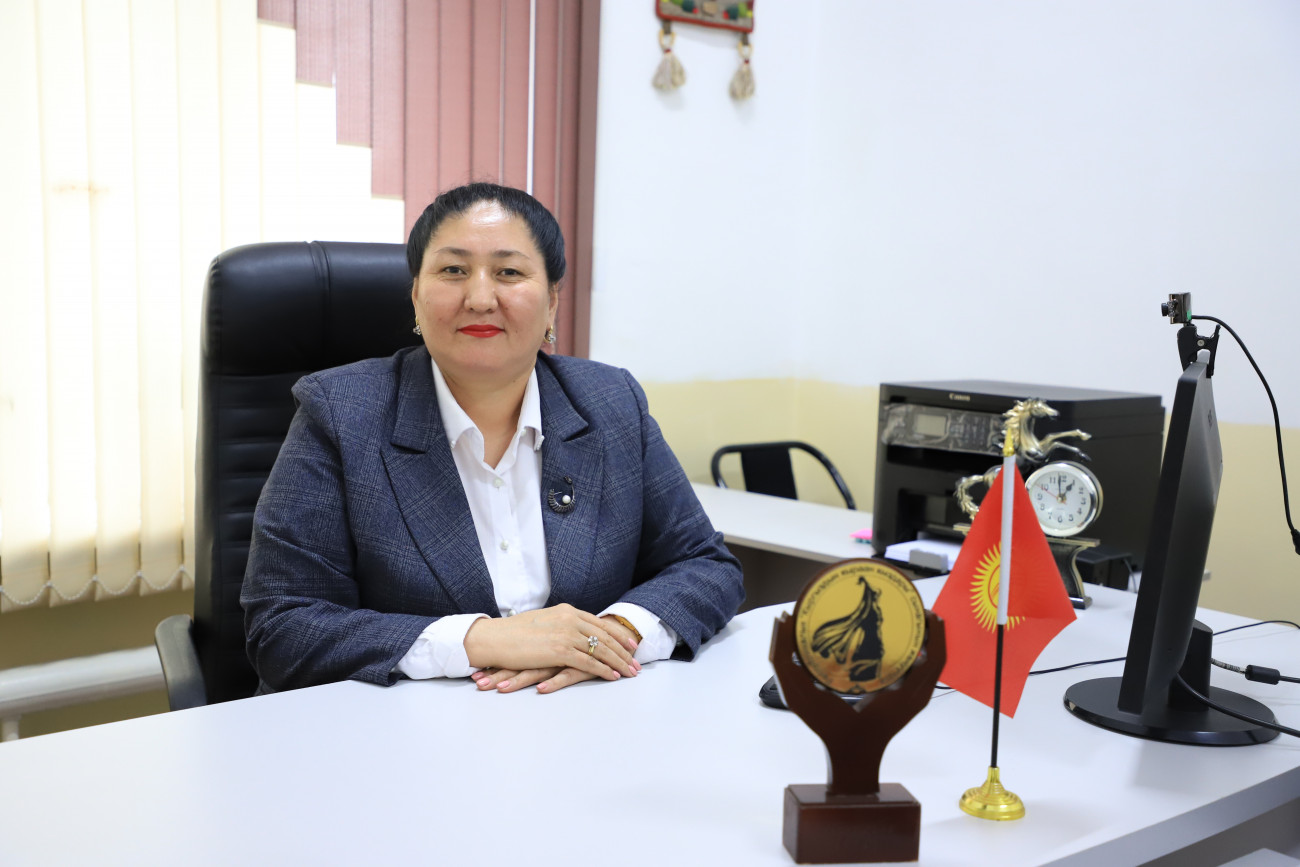