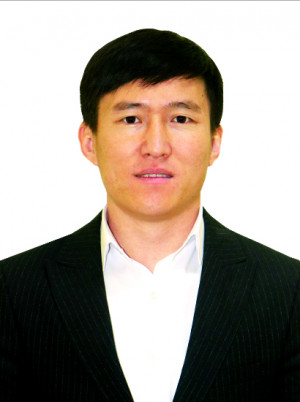 Mamatjan uulu Melis was born on January 11, 1992 in the Kara-Suu district of the Osh region.

2015 - graduated from the Osh Humanitarian Pedagogical Institute, specializing as a teacher of the Kyrgyz language and literature.

2016 - Worked as a teacher of  Kyrgyz language and  literature and Deputy Director of  Educational  Affairs  at  the  Lyceum  "Bilim",  Osh State University. 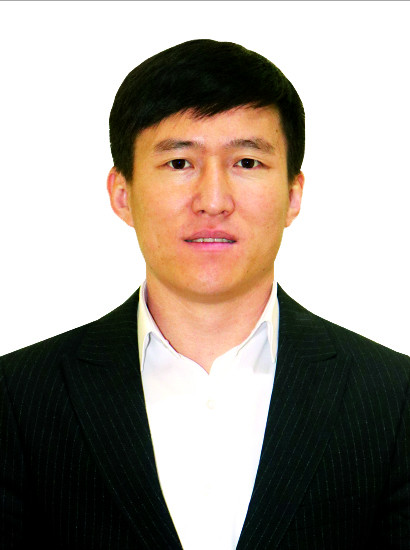