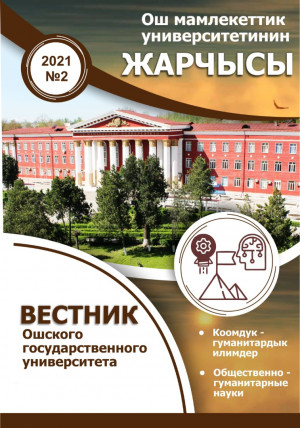 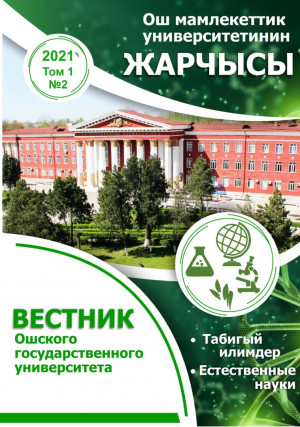 Pedagogy and Psychology  Herald of OshSU 2021 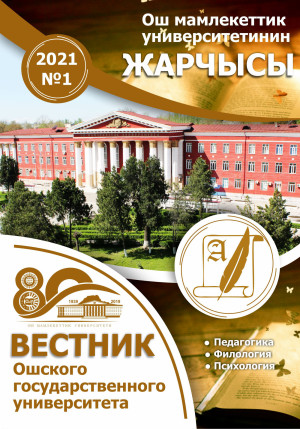 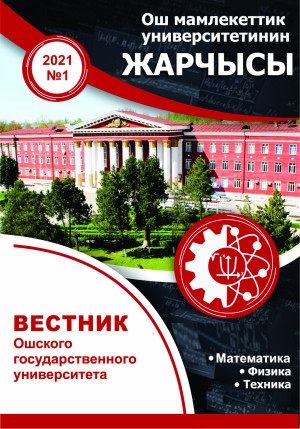 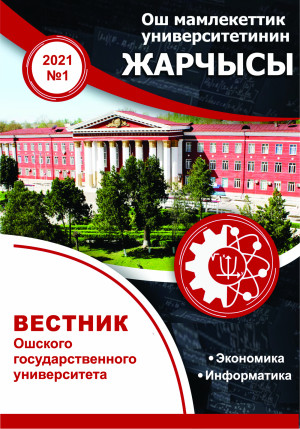 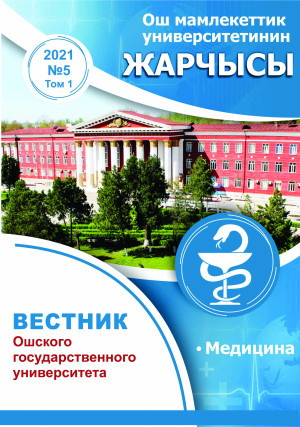 To the 30th Anniversary of the Independence of the Kyrgyz Republic 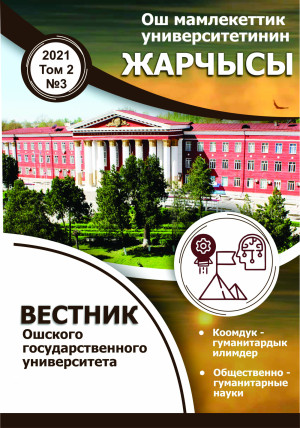 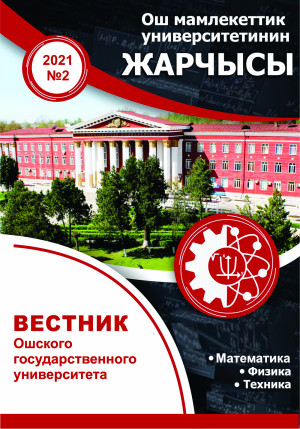 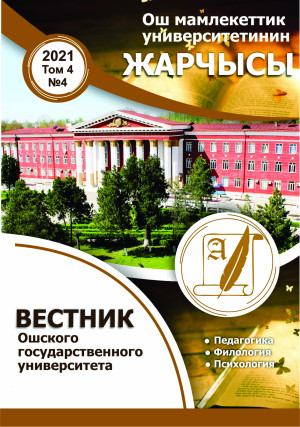 The purpose of the journal is to publish scientific articles of the teaching staff of the university.

On August 25, 2014, the publication was re-registered with the Ministry of Justice of the Kyrgyz Republic under No. 003782, series GR and became officially called the journal "Bulletin of Osh State University" and was published in three languages - Kyrgyz, Russian and English.

Sections of the journal: