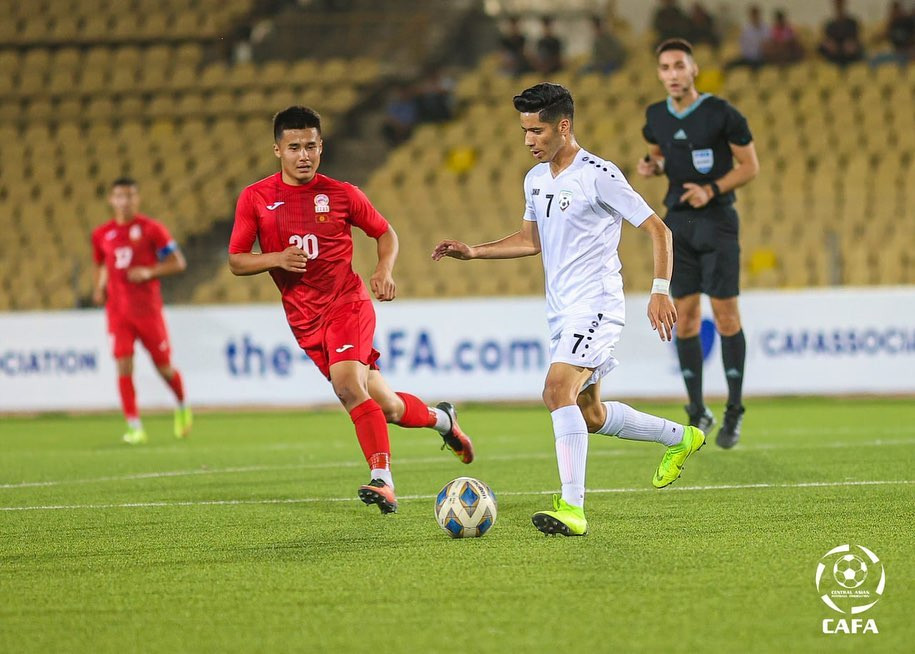 On August 5, the youth national teams' international football competition got underway in the city of Dushanbe (Tajikistan).

In the CAFA U-19 Championship competition, 5 teams—Afghanistan, Kyrgyzstan, Iran, Tajikistan, and Uzbekistan—are competing.

Irrahimbek Nurmat uulu is the winner of the Kyrgyz League's inter-university competition and the second champion of the student championship. 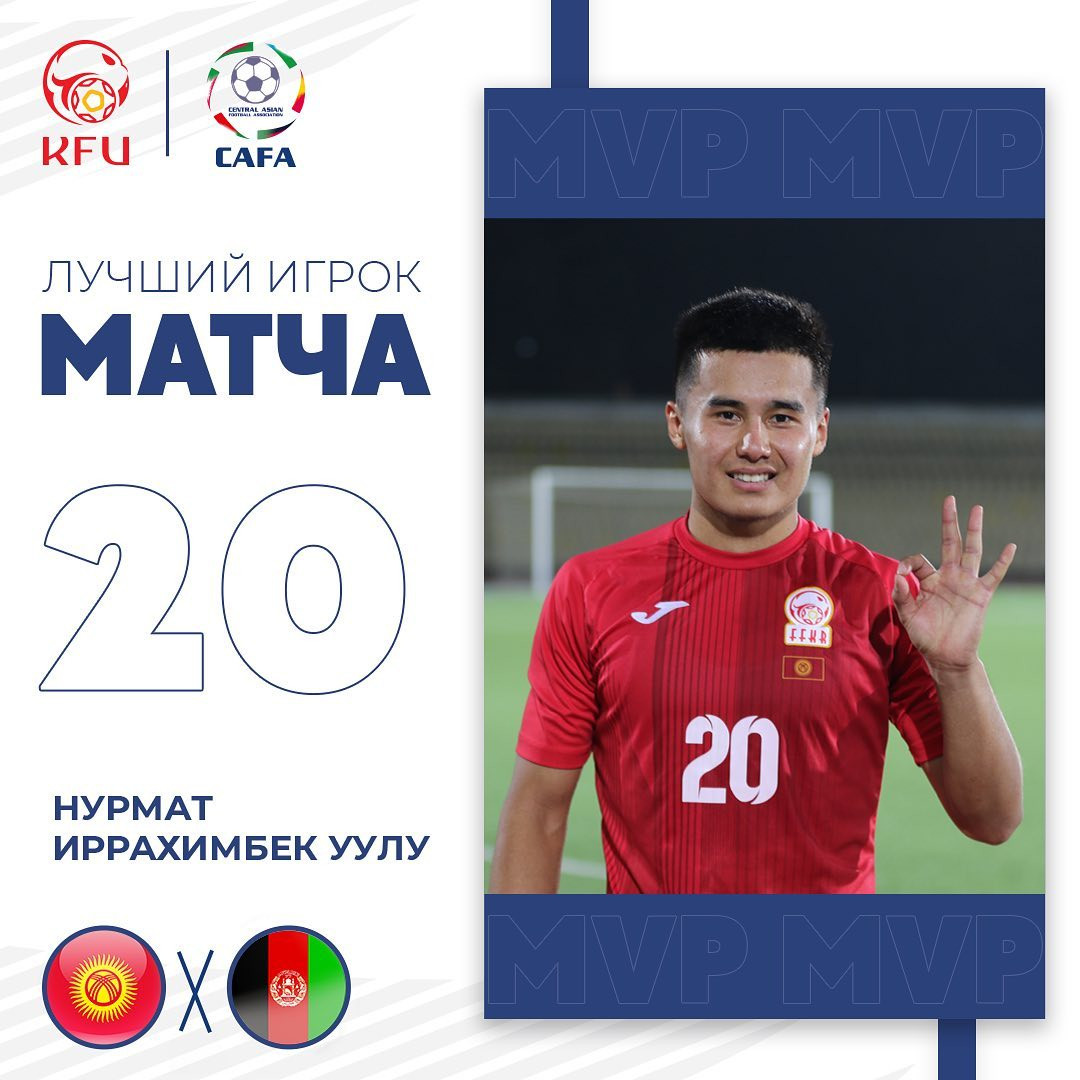 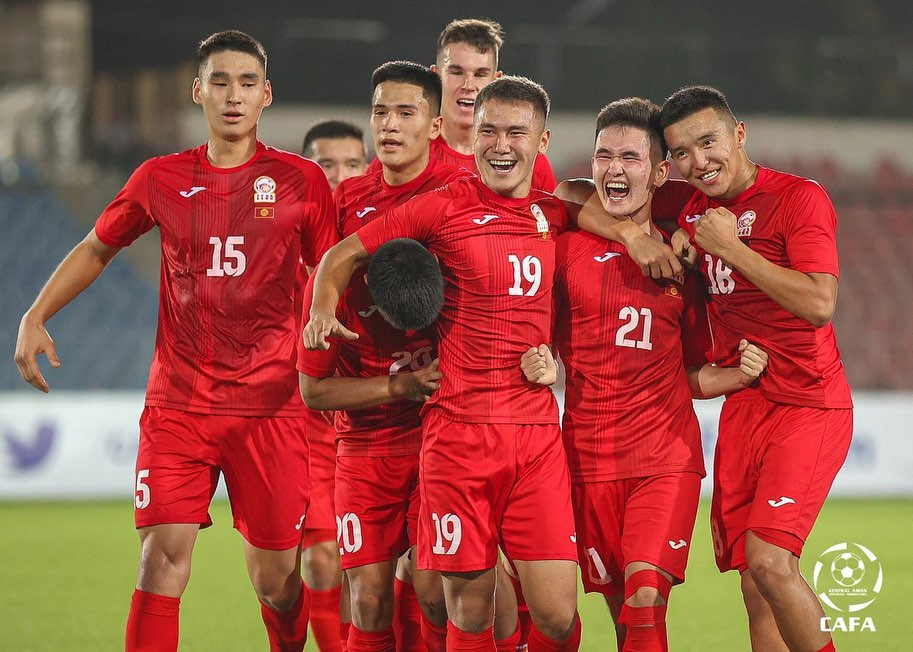 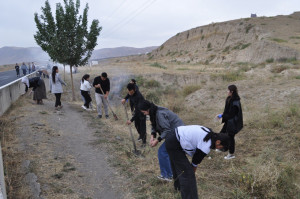 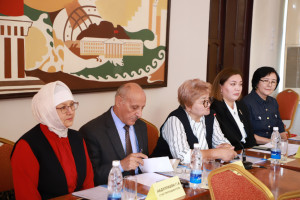 It's never too late to learn: 85-year-old man studies at OshSU