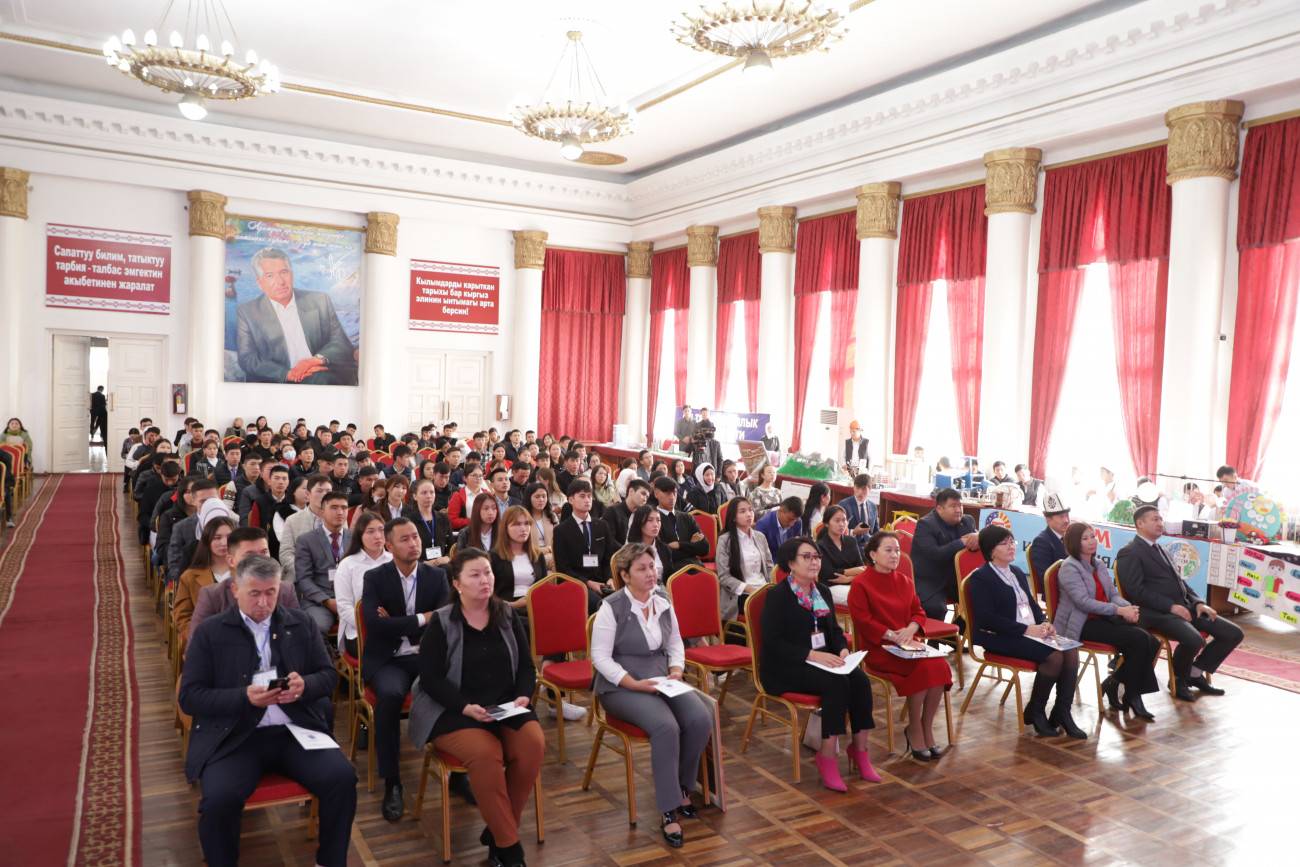 At the opening of the forum, Vice-Rector for Work with the Student Community Zhyldyz Artykova made a welcoming speech, who informed the participants about the activities of Osh State University and expressed her hope that the forum would become a platform for students to exchange views, express initiatives and advanced ideas.

Deputy of the Jogorku Kenesh, chairman of the republican women's council Ainuru Altybaeva wished fruitful work to the forum. The deputy noted the role of women and awarded the best representatives of women's organizations in universities with diplomas of the JK KR. 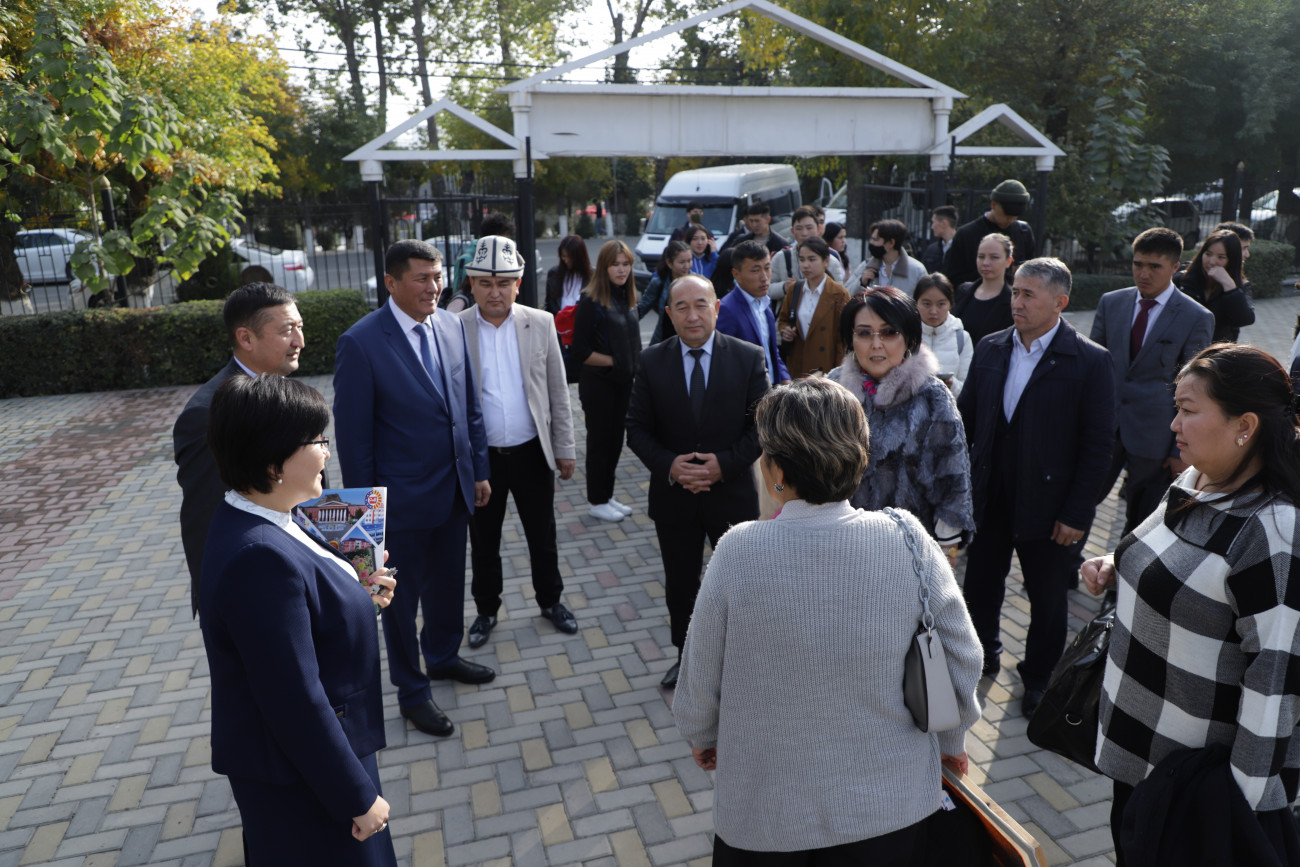 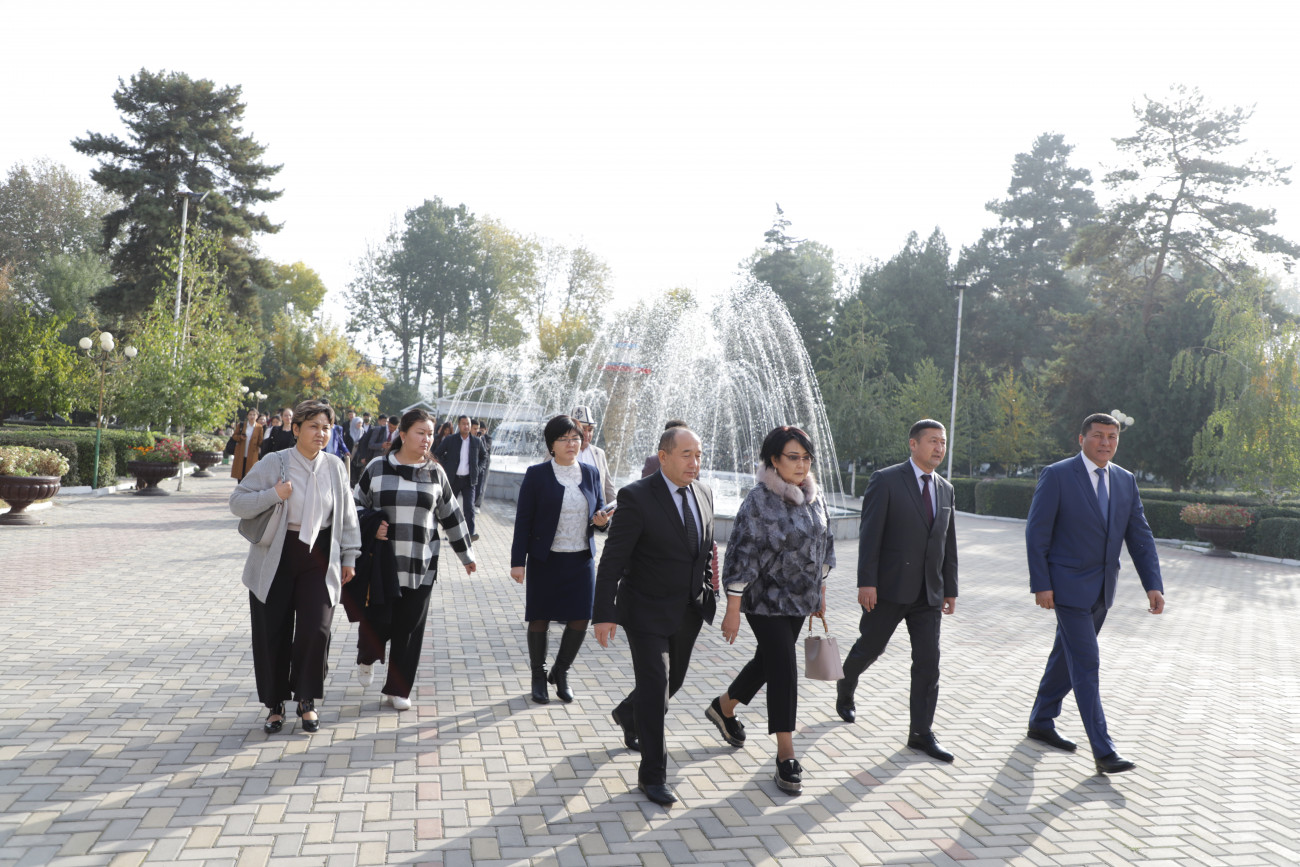 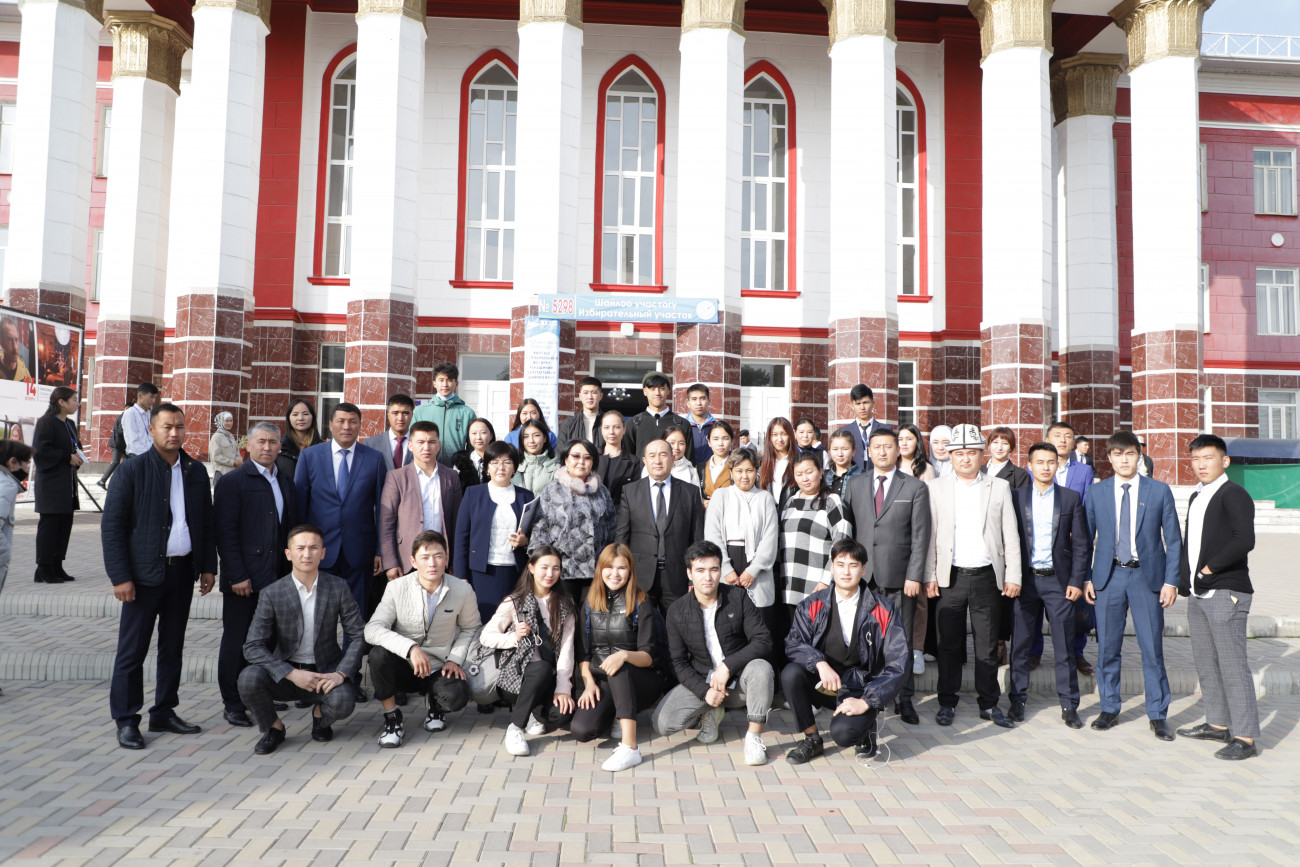 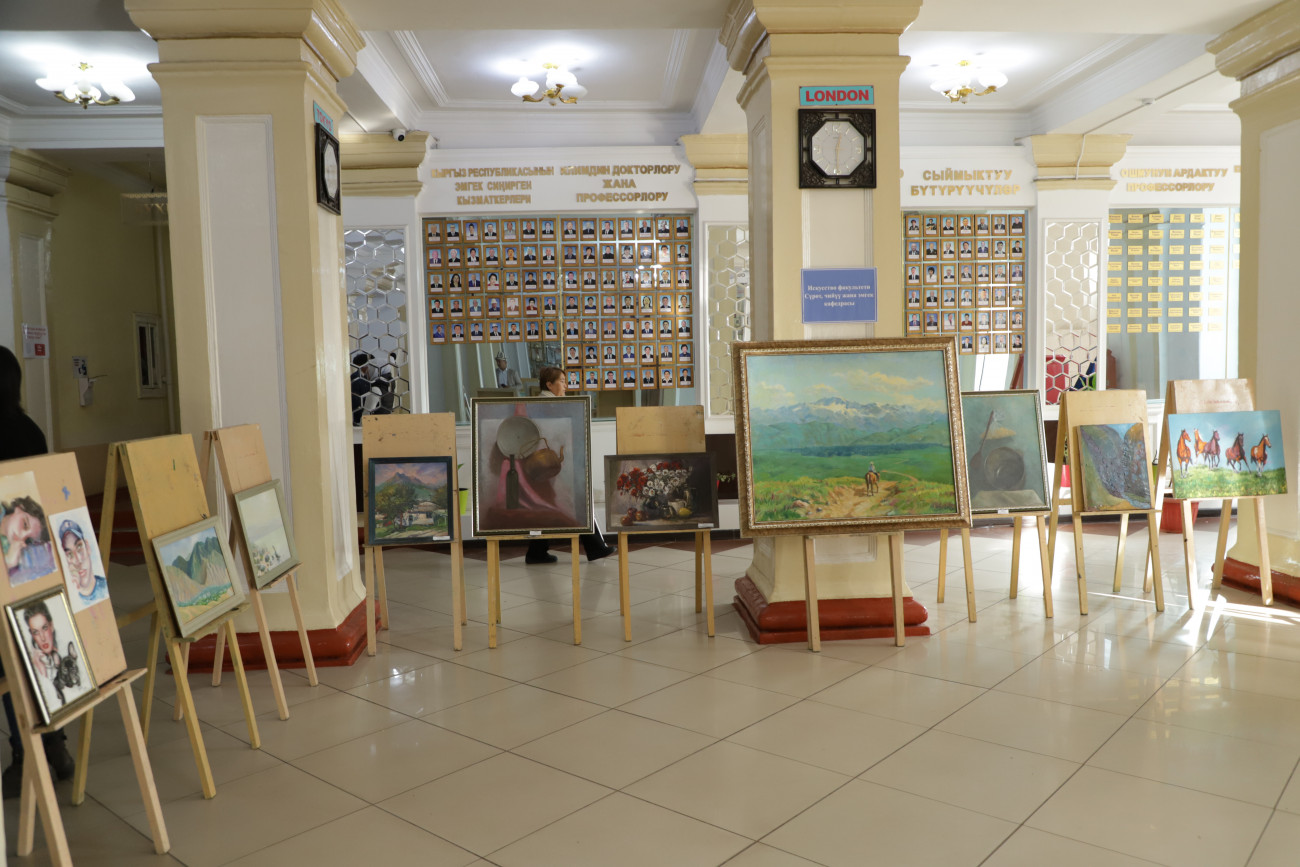 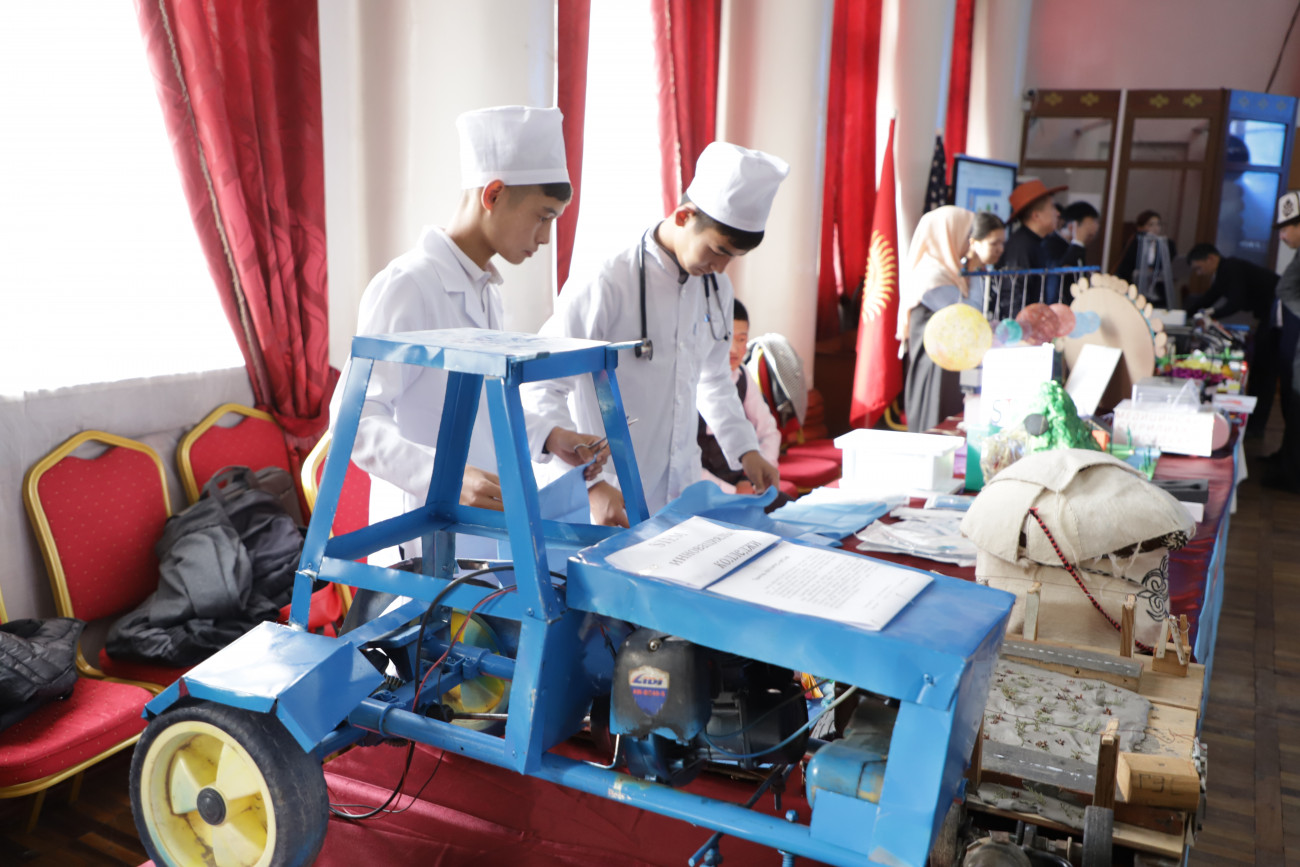 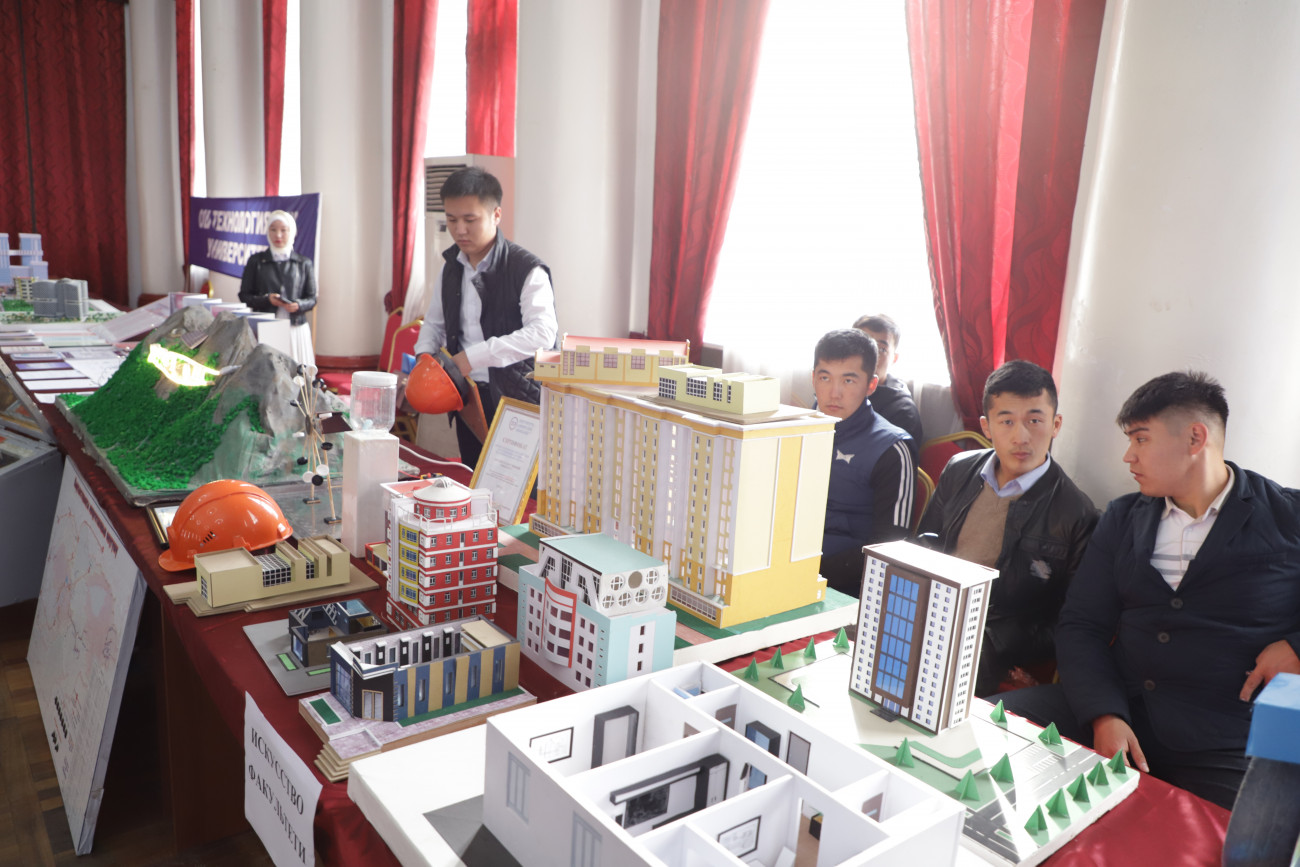 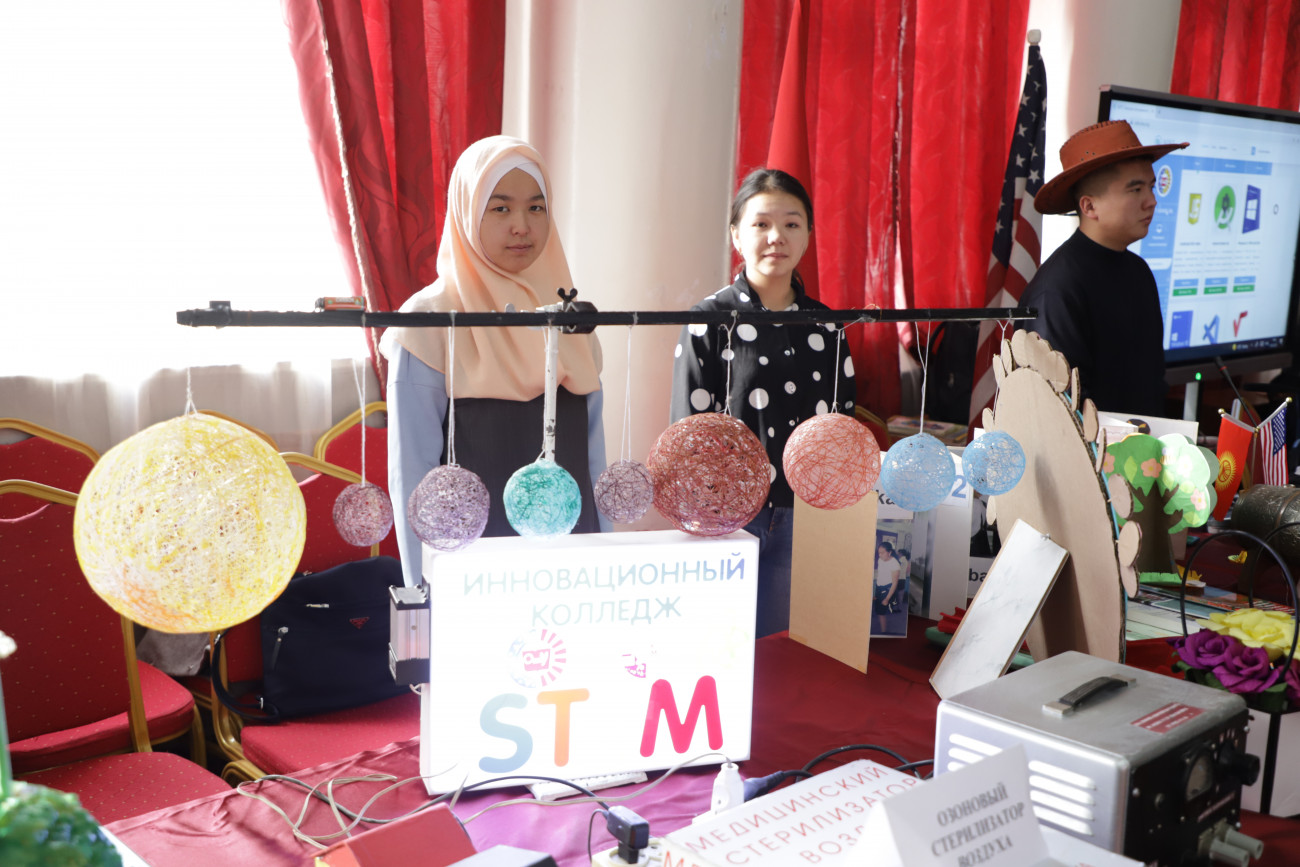 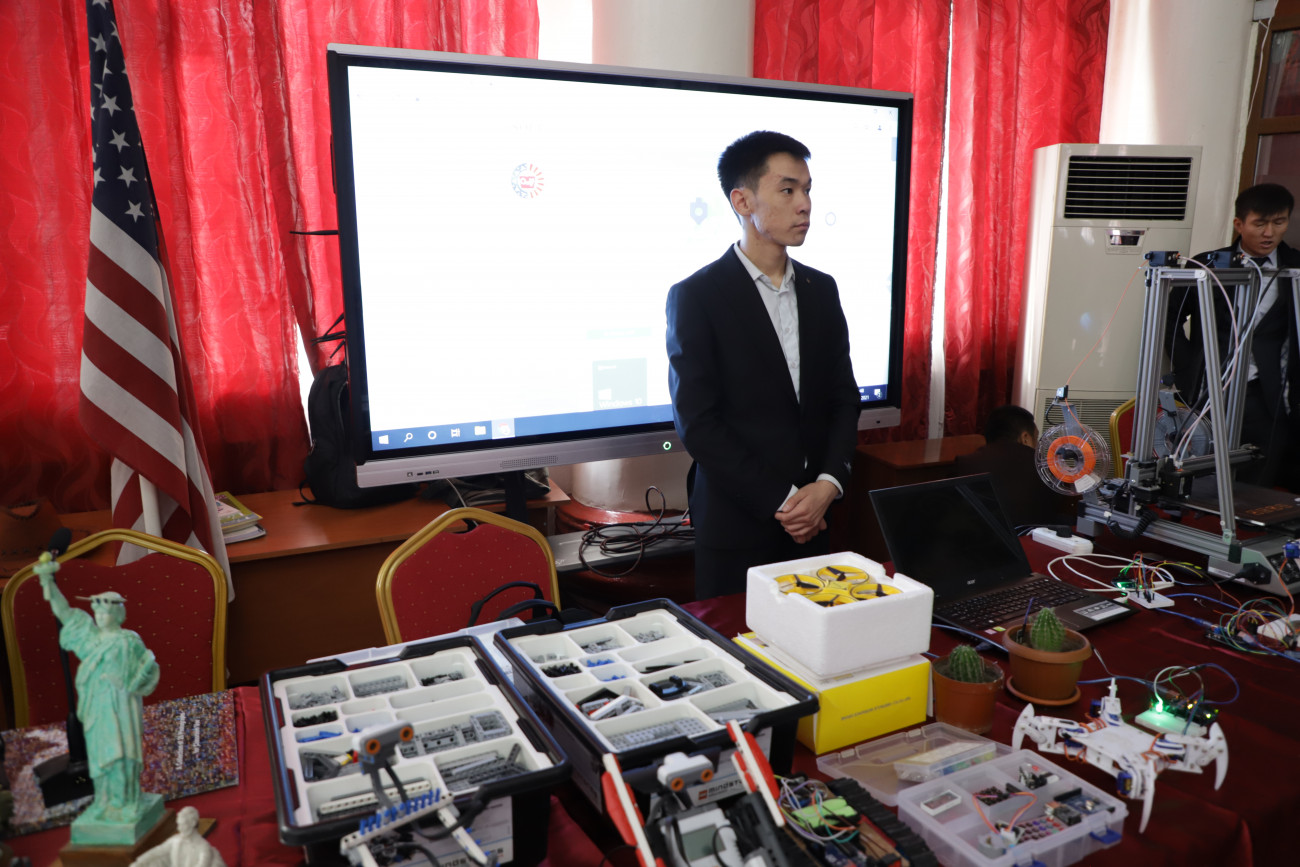 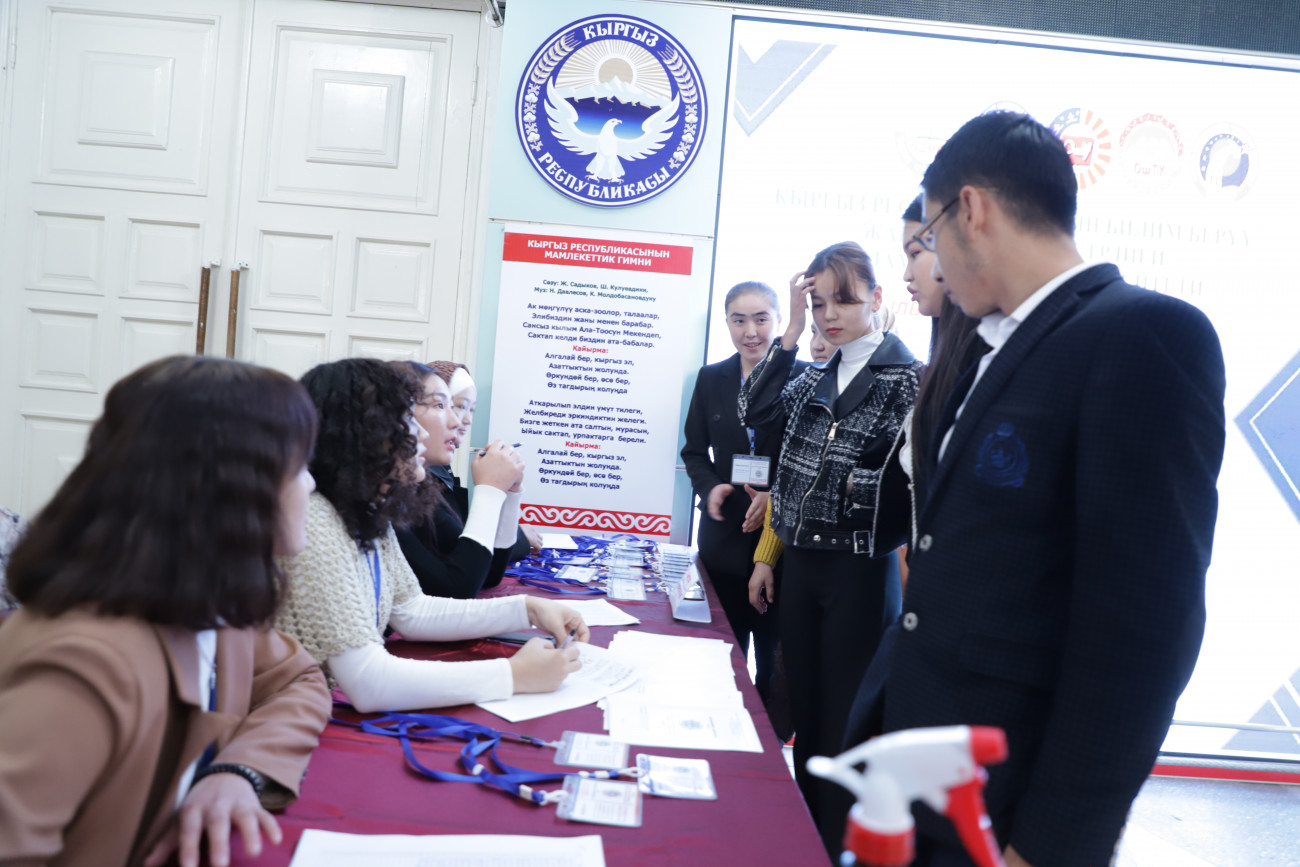 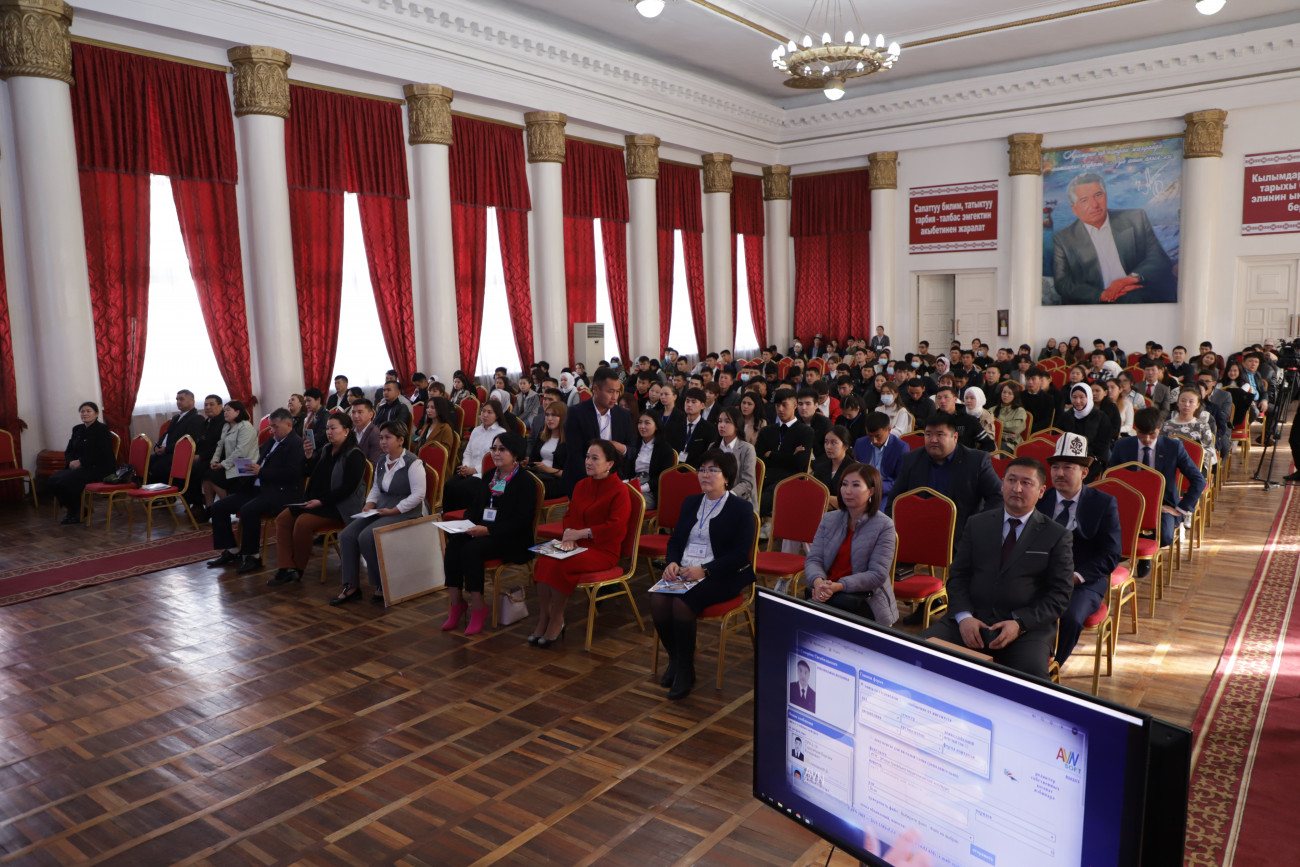 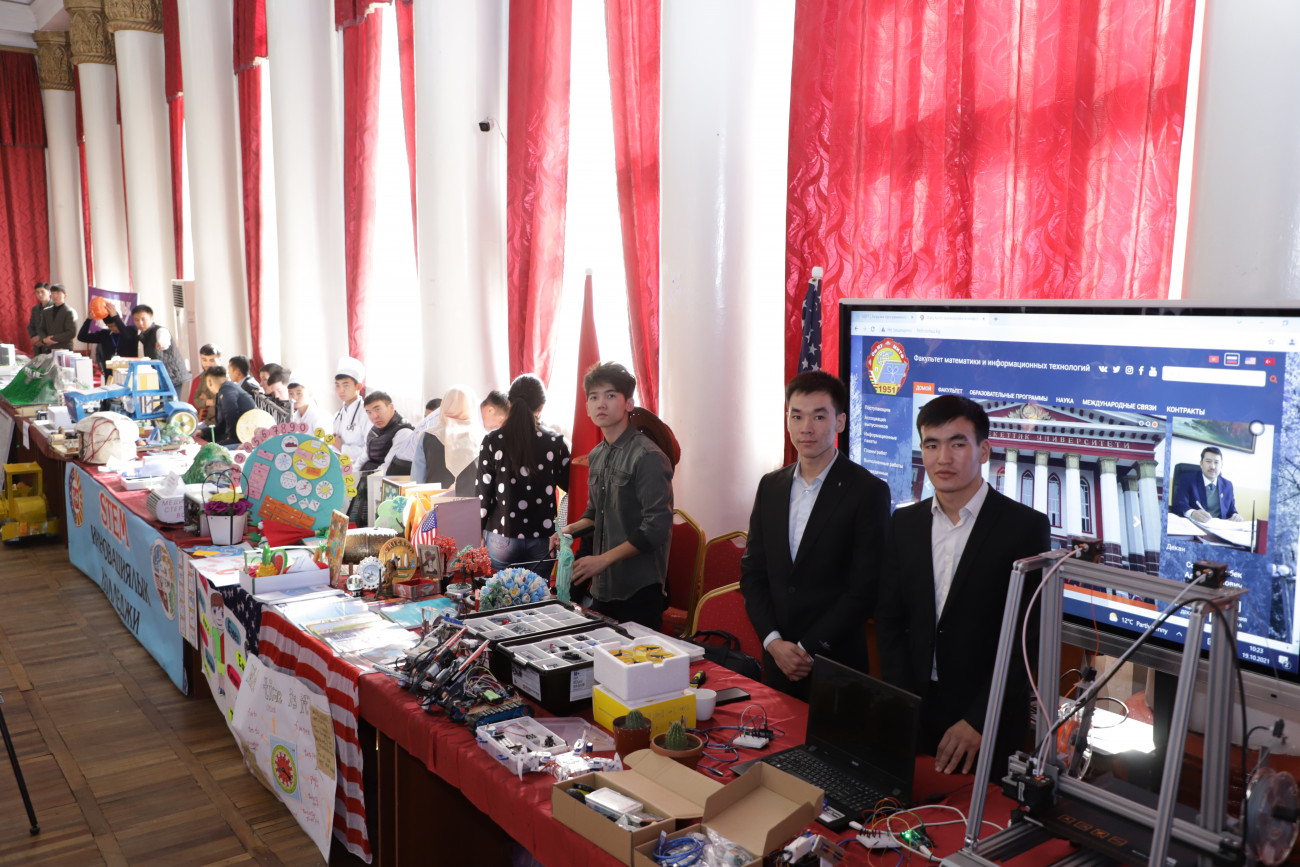 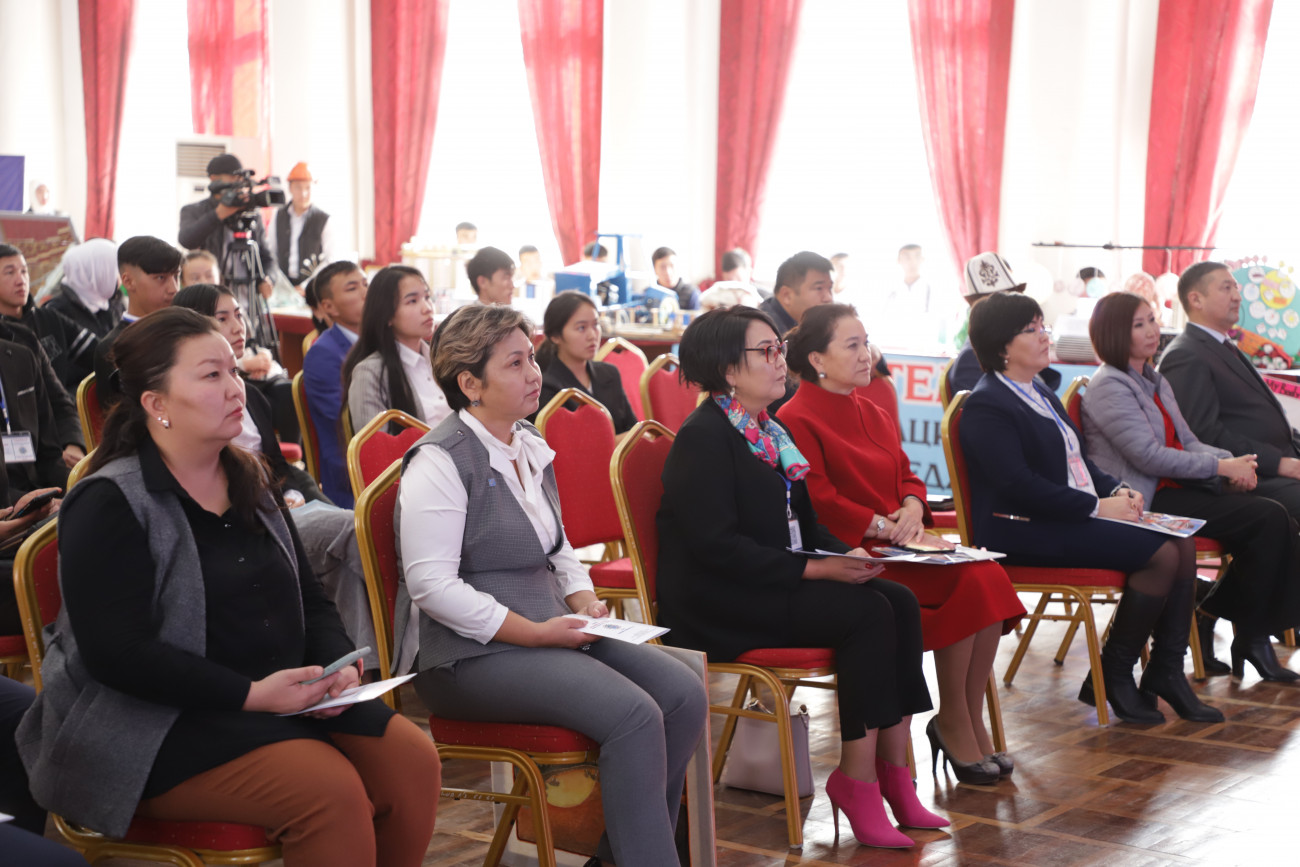 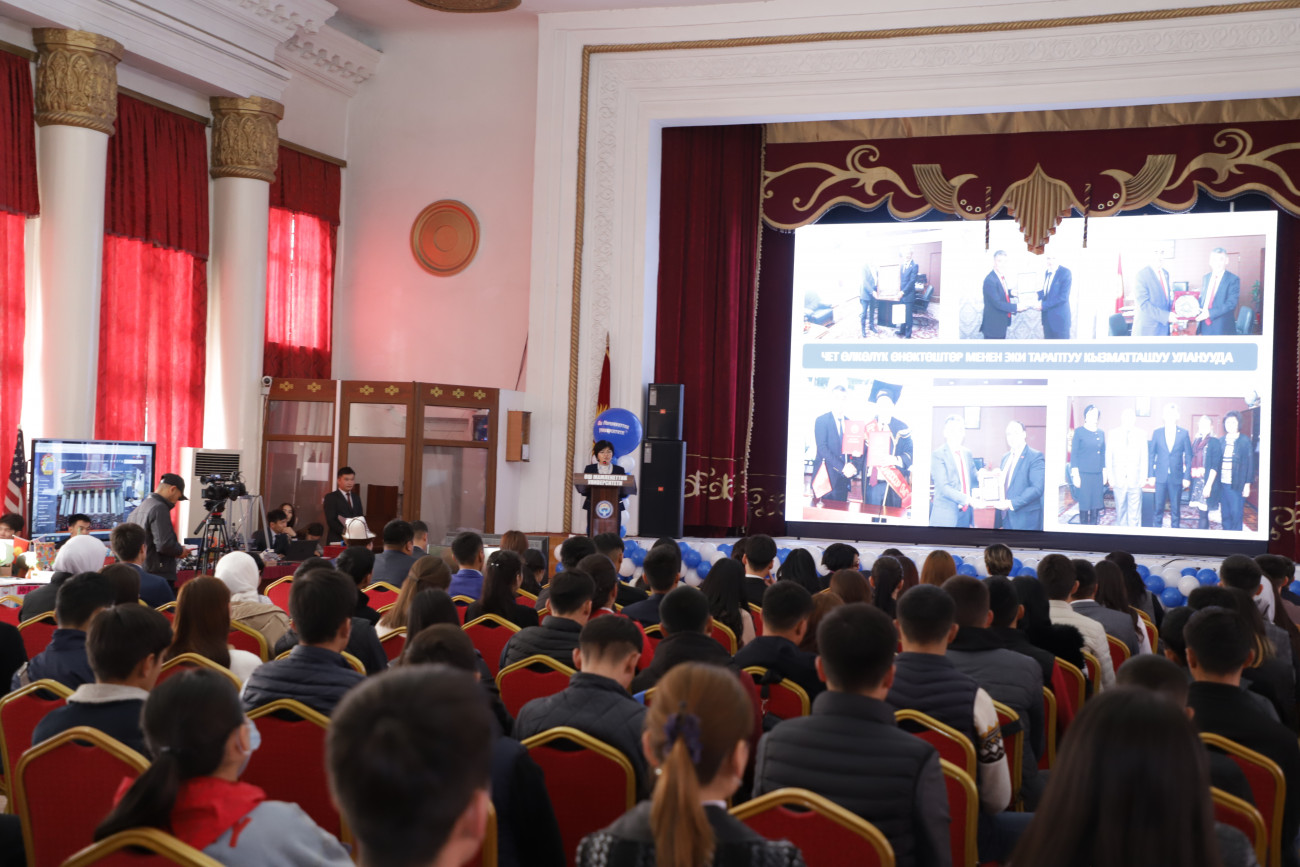 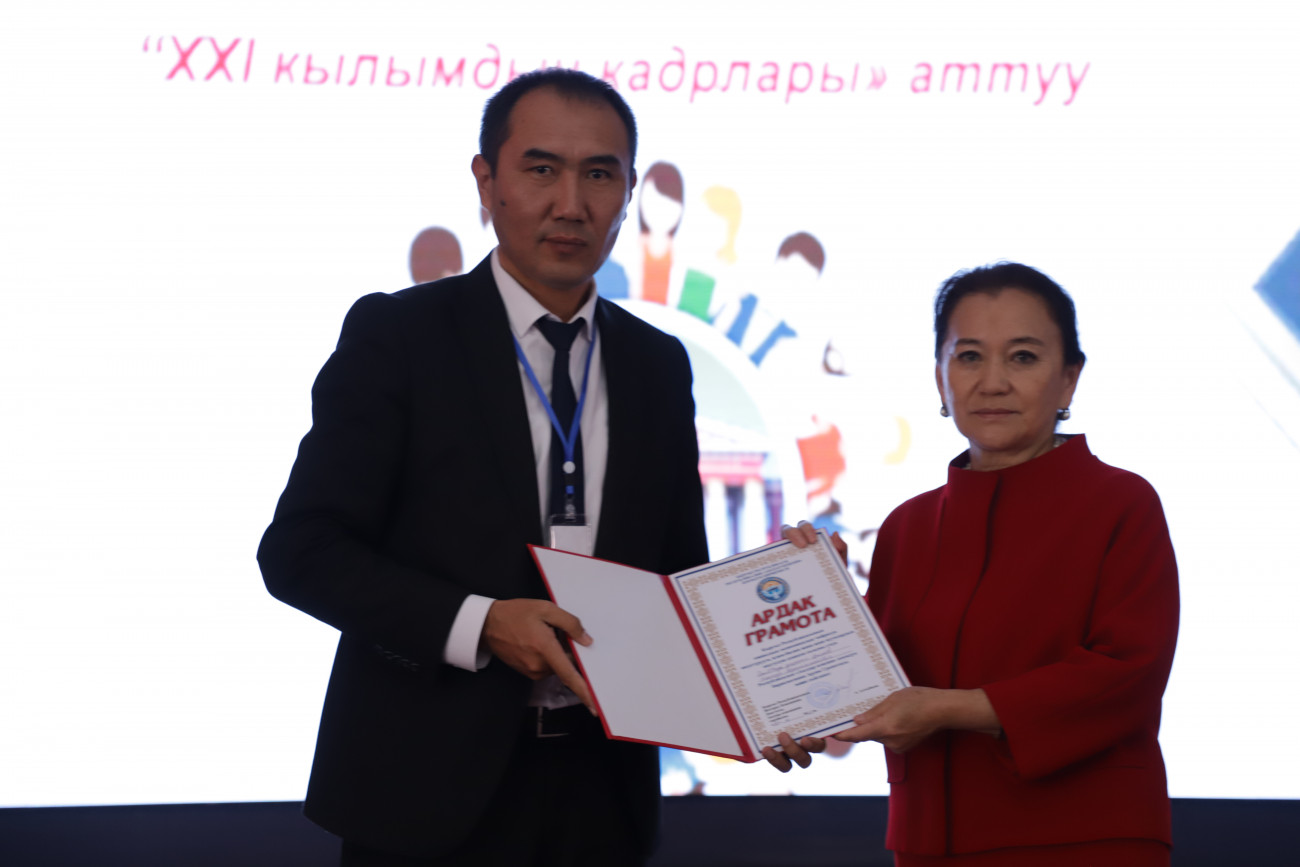 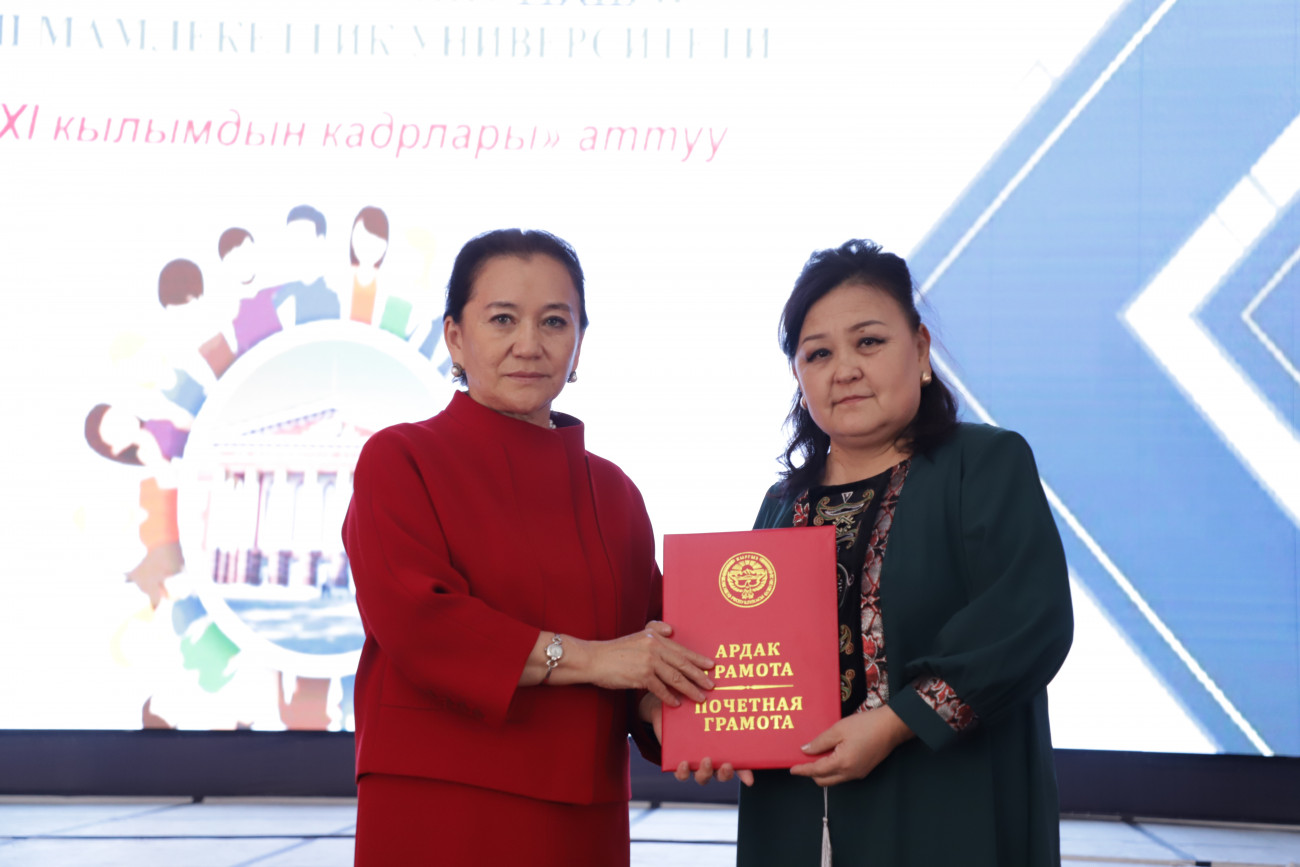 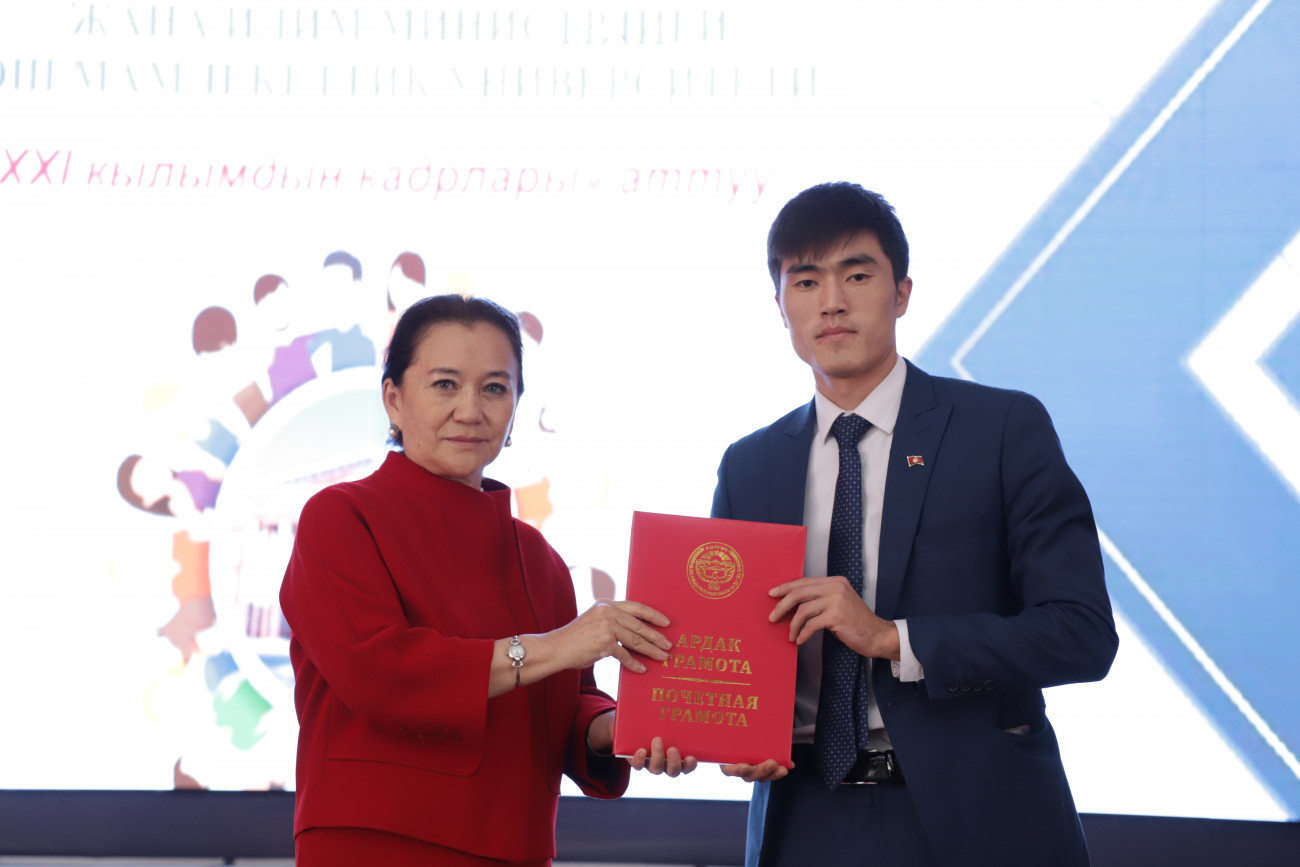 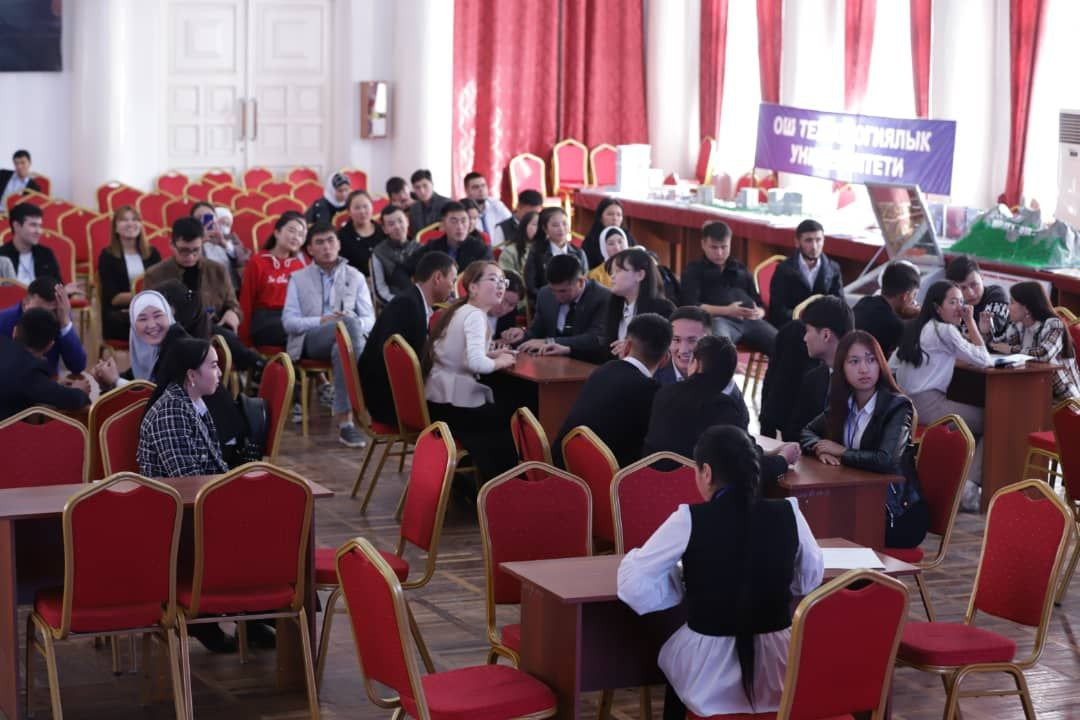 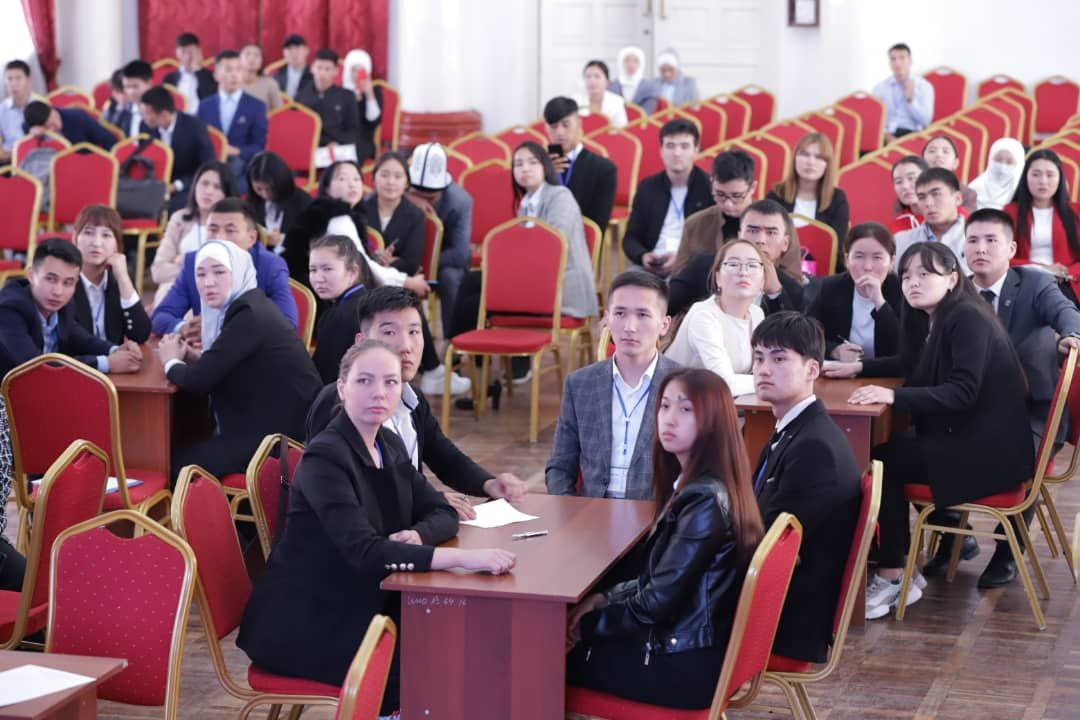 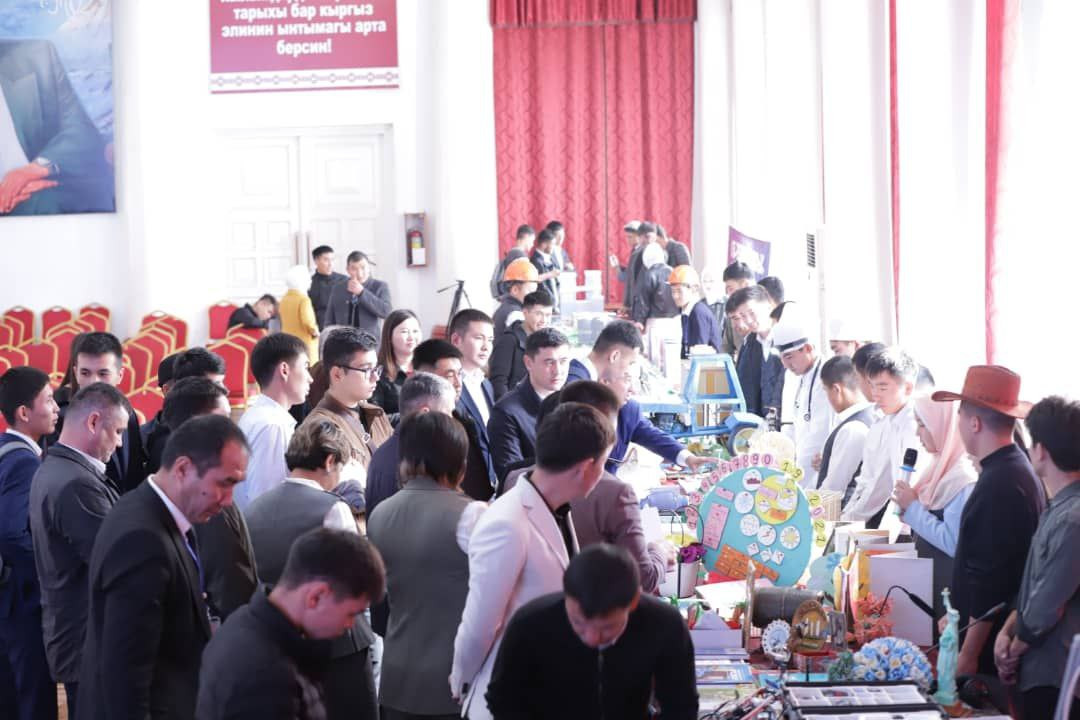 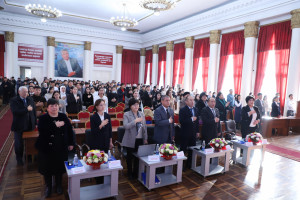 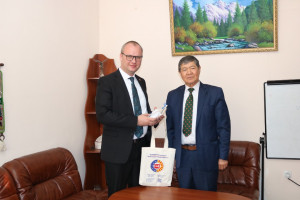 The Guest from Armenia 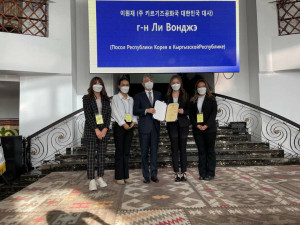 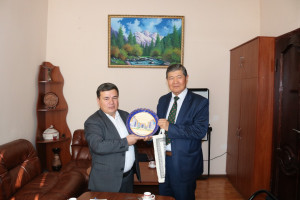 Guest lecture of an Uzbek scientist