The Department of International Relations 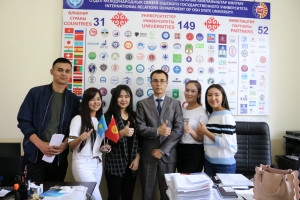 The Department of International Relations (DIR) is a structure in charge of external and internal relations of Osh State University. The department was opened in October 1996 and still supports the diplomatic policy of the university. Its main task is to expand the horizons of cooperation by establishing relations with foreign and domestic universities, international organizations, programs, foundations, and representative offices.

Currently, as the director of the DIRis working associate professorAbduvaliev A.O., The department has two structures: the office of academic mobility (head is AmiralievS.M.) and the international projects and relations office.

The main principles of the DIR are:

- Promoting the close integration of university structures into the global educational space.

- Working with international projects, and programs, attracting investment to the university, and receiving grants.

Address, phone, website, and mail of the department: Kyrgyz Republic, Osh, st. Lenin, Kyrgyz-European Faculty, 203-cab., +996(3222) 7 09 97, website: iro.oshsu.kg, e-mail: iro.oshsu@oshsu.kg, oshsu.oms@gmail.com.Every day, hundreds of students of Osh State University visit the Department of International Relations and receive advice on educational programs, and answers to various questions regarding academic mobility. A polite attitude towards them is the main task of the DIR employees. 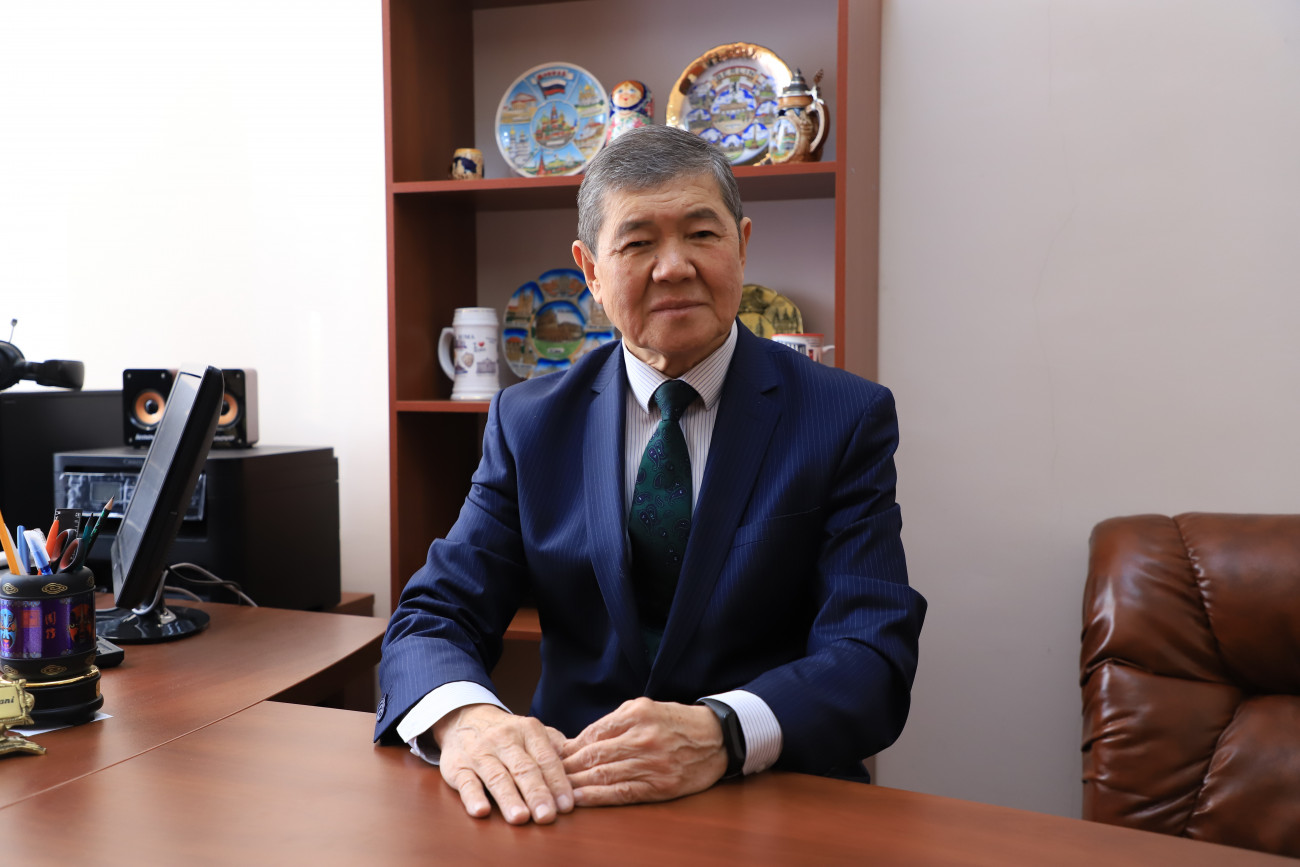 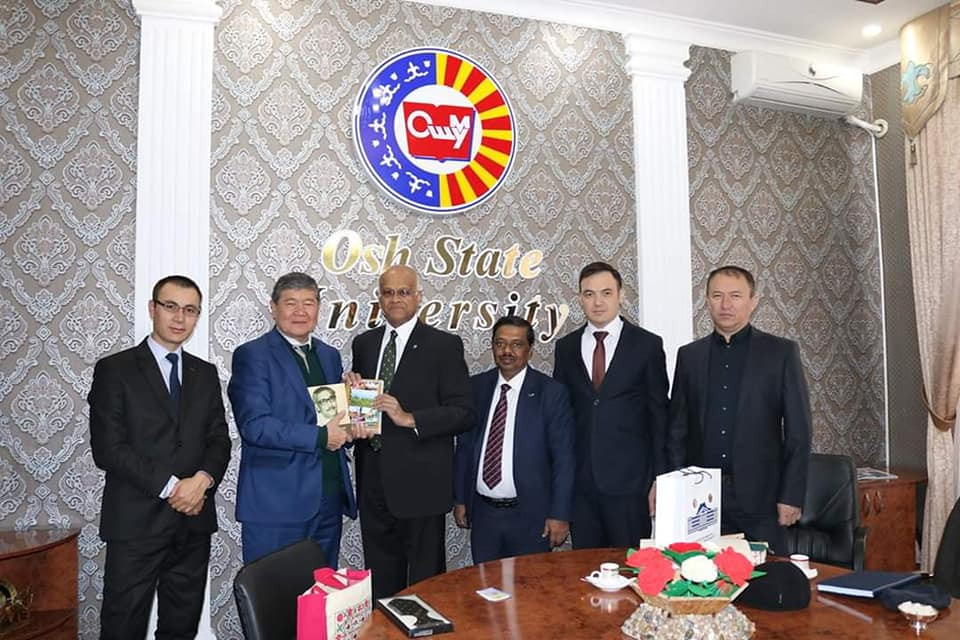 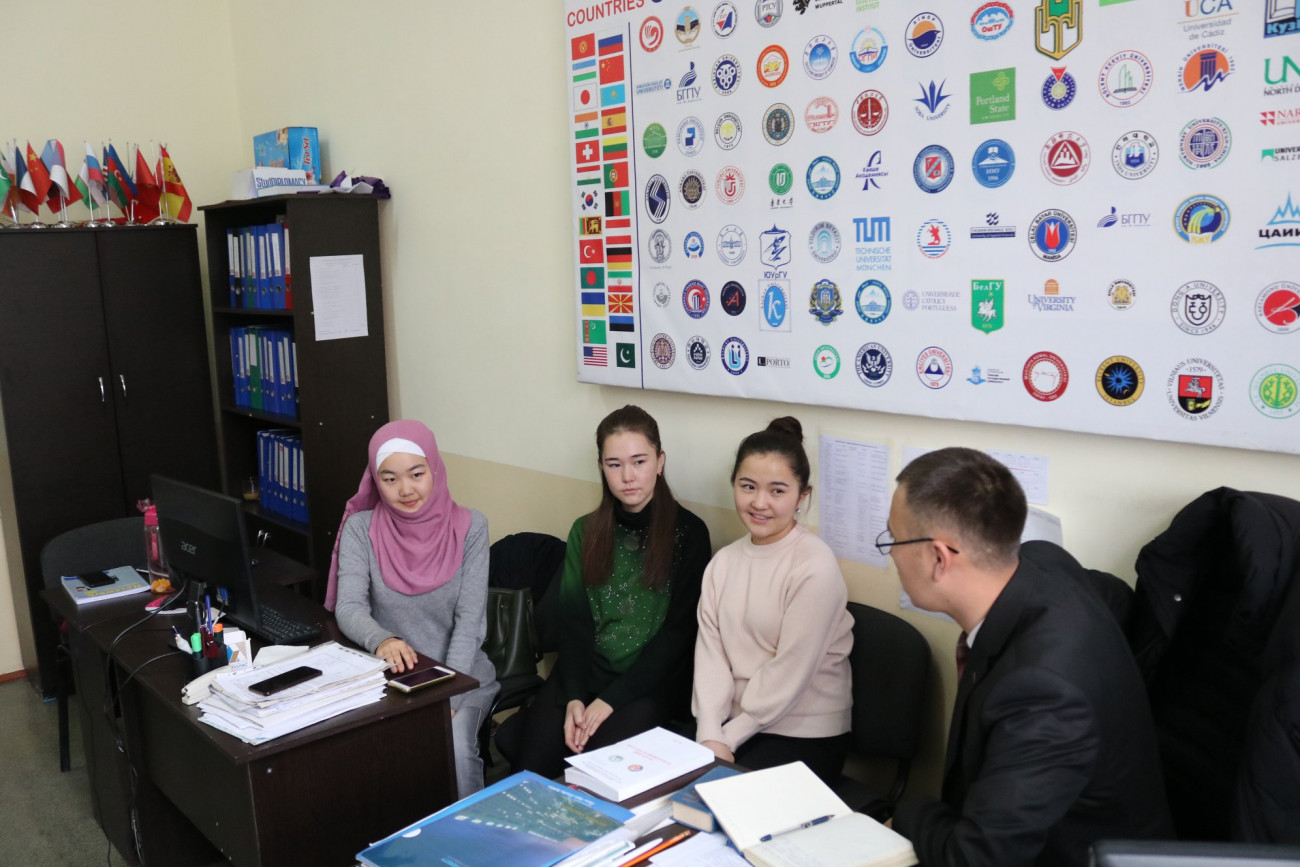