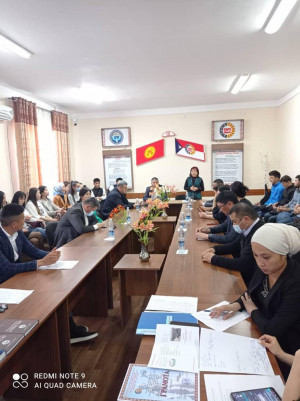 By the decision of the Academic Council of Osh State University in the 2010-2011 academic year, the specialty "Social Work" was added to the faculty, which provides "Social Work" qualifications.

By the decision of the Academic Council of Osh State University on September 20, 2013, the departments were re-established and the faculties of Theory and History of the State and Law; Criminal Law and Procedure, and Civil Law and Procedure were formed. Nowadays, there are 3 graduate departments in the field of civil law and procedure.

On September 5, 2014, by order of the Rector №405, an independent Faculty of Law was established.

Promoting the development of effective legal education based on modern technologies, high-quality training programs, and other activities;

The purpose of the Faculty - providing highly qualified legal staff in the future and achieving competition in the legal education market;

Tasks of the Faculty - Creating a sense of citizenship, and the ability to work and live in modern conditions. Preservation and promotion of moral, legal, cultural, and scientific values of society; 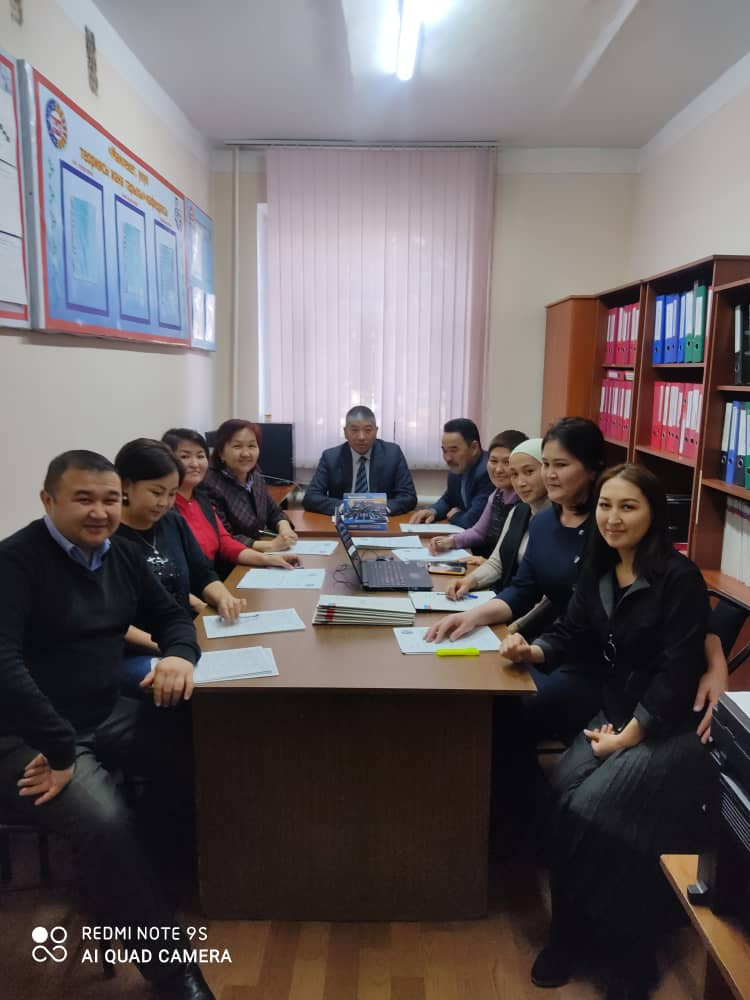 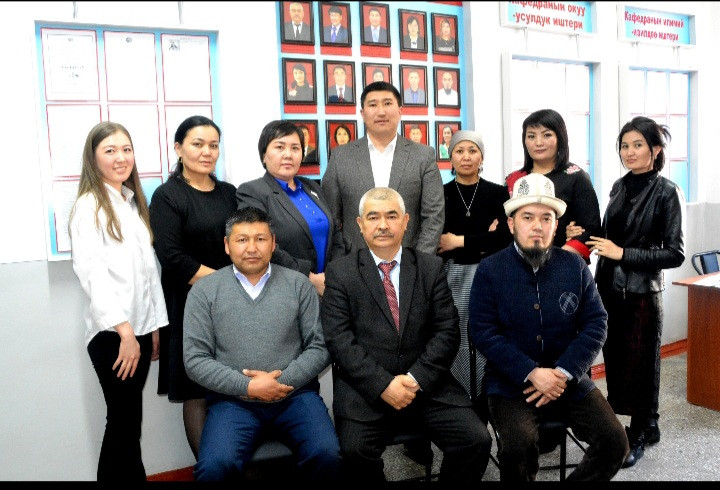