Faculty of Pedagogy and Psychology 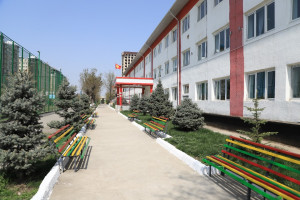 In 1959, the Faculty of Pedagogy and Psychology was established. (July 20, order number 150) One of the earliest faculties in the OshSU structure is this one. The Faculty of Music and Pedagogy, as it was previously called, was founded with the intention of training highly qualified music and primary school teachers due to the republic's then-great demand and need for highly educated teachers in the aforementioned disciplines.

THE FACULTY'S MISSION: training professionals who are capable of competing on today's job market and serve the demands of the country. 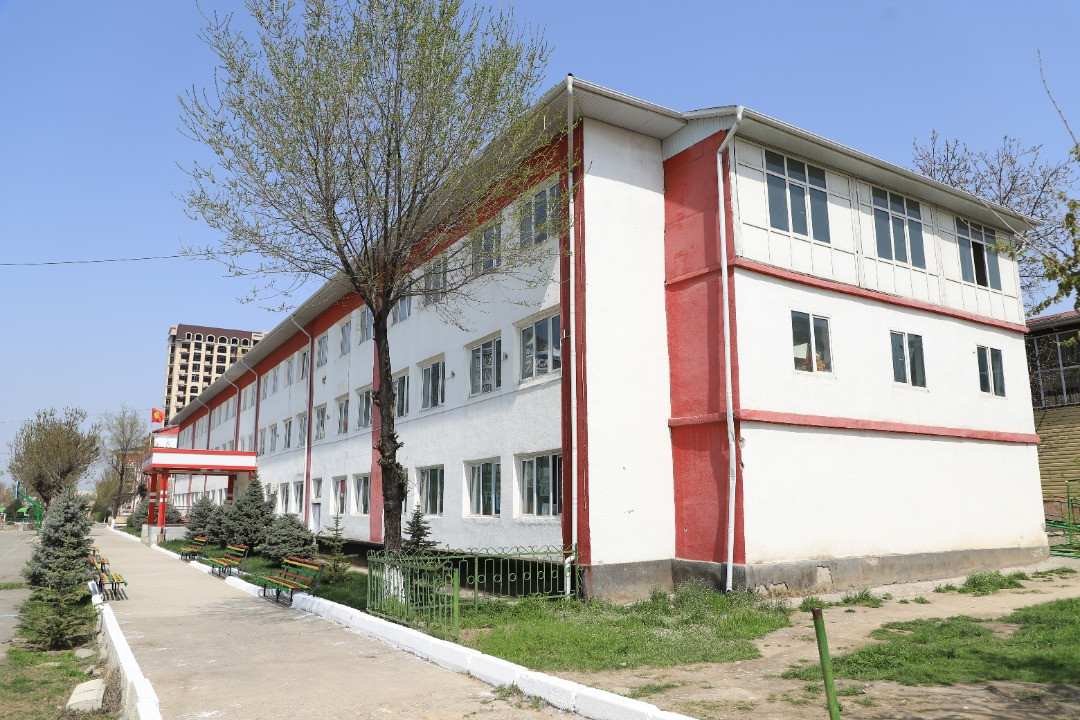