Faculty of World Languages and Cultures 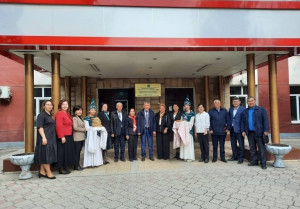 The Faculty of World Languages ​​and Cultures prepares teachers and translators of the English, German and French languages. Currently, the faculty maintains close contacts with more than 50 foreign educational institutions and participates in various international programs.

Mission of the faculty – Based on the traditions of the national higher school, using innovations in the field of science and higher education, ensuring the unity of scientific, educational and educational activities, to train harmoniously developed, competitive and professionally responsible specialists focused on the promising needs of the market of the Kyrgyz Republic and the world market, able to mediate between cultures and carry out intercultural communication in foreign languages ​​in the form of teaching, translation or in the context of business communication, to form civic and moral qualities of an individual in a developing society through an effective organization and high quality of the scientific and educational process. 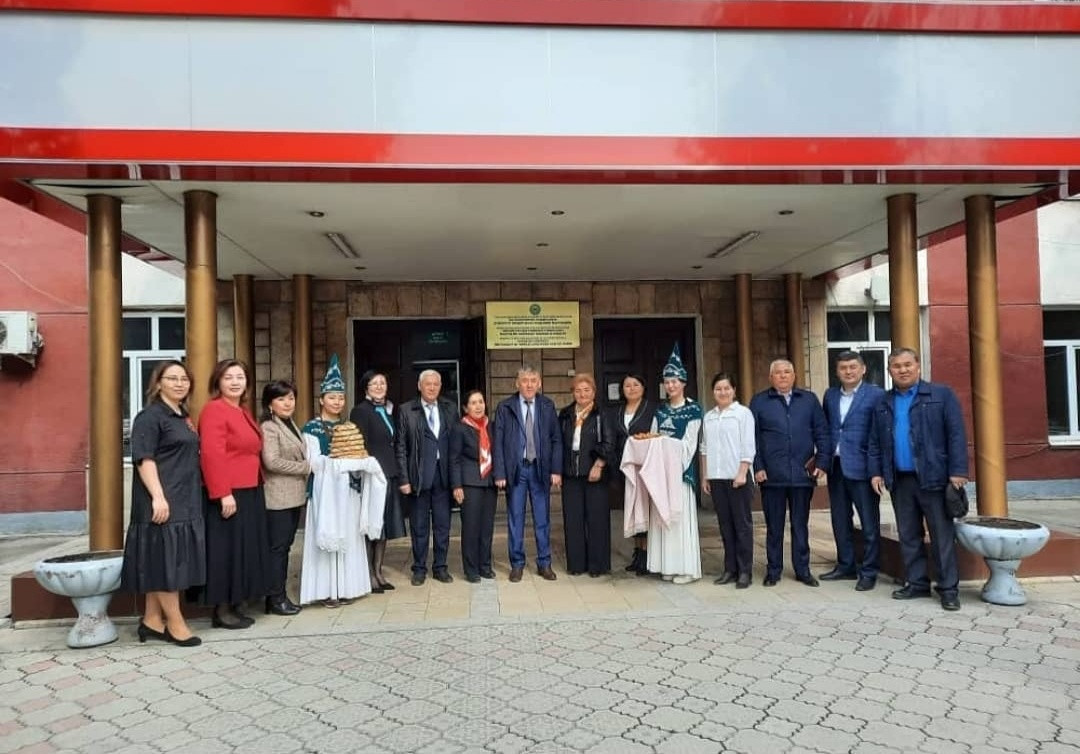 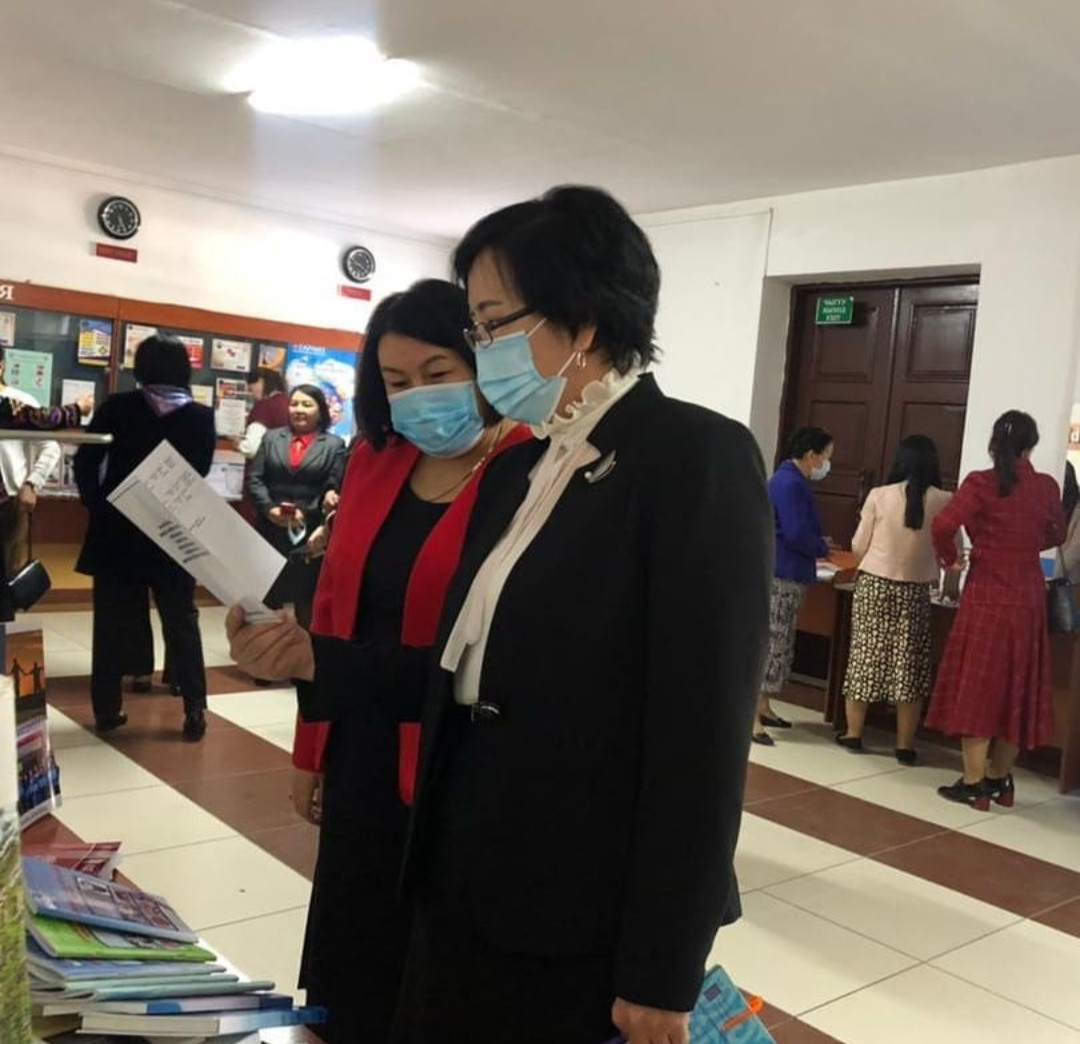