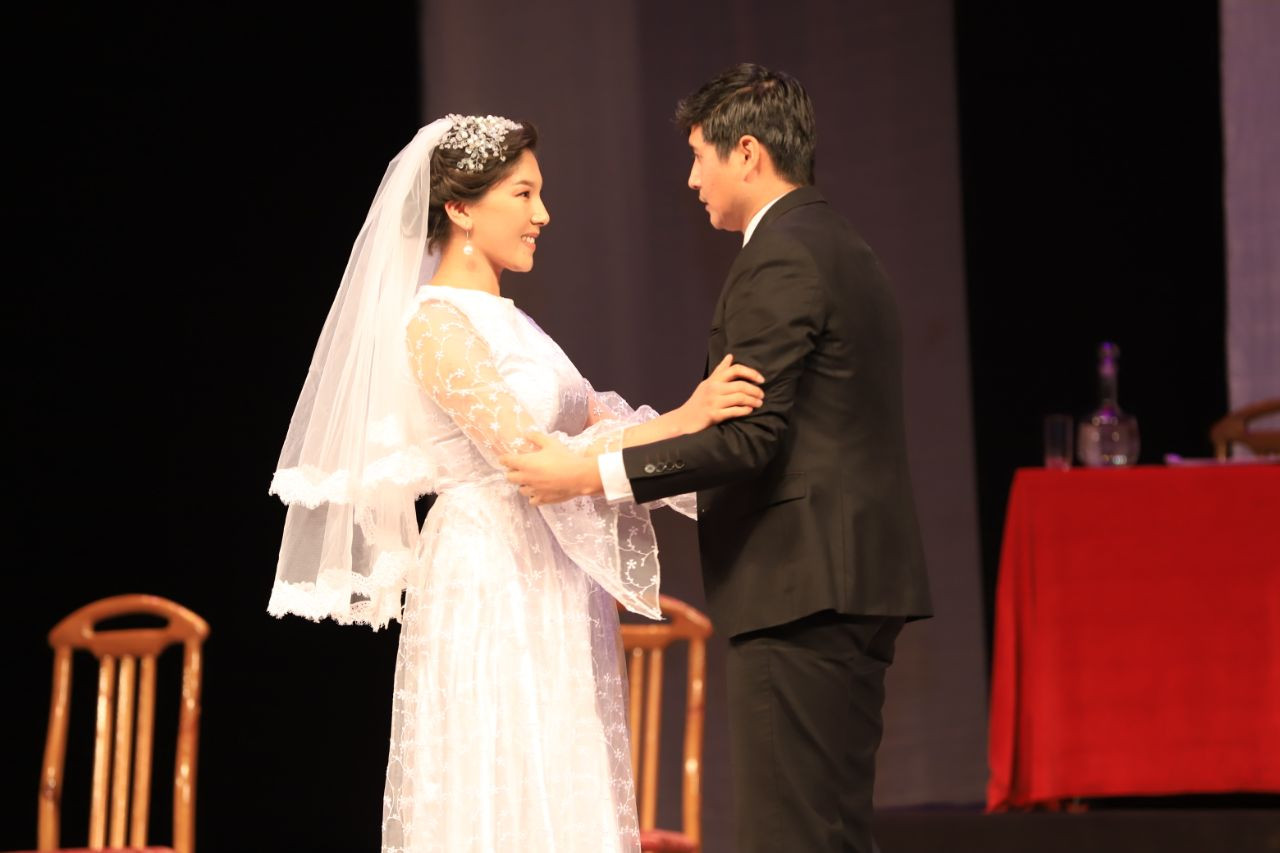 Students of Osh State University presented on the stage of Osh National Drama Theater a play by Mar Baizhiev "Kyz-Kuioo"(Кыз-күйөө). The play was staged a month ago at the Republican Theater Festival "New Names" in Bishkek.

The young artists skillfully reflected the plot collision of the drama, the eternal questions of being, love, family relations, inherent in the work by the author. The image of the main character Gulsun was embodied by the second-year student of the specialty direction Eshimbek kyzy, the image of the mother and the judge was played by the student of the specialty journalism Ayganysh Turatbek kyzy, the main character Erkin was presented by the theater artist Zhamalidin Zholdoshov. 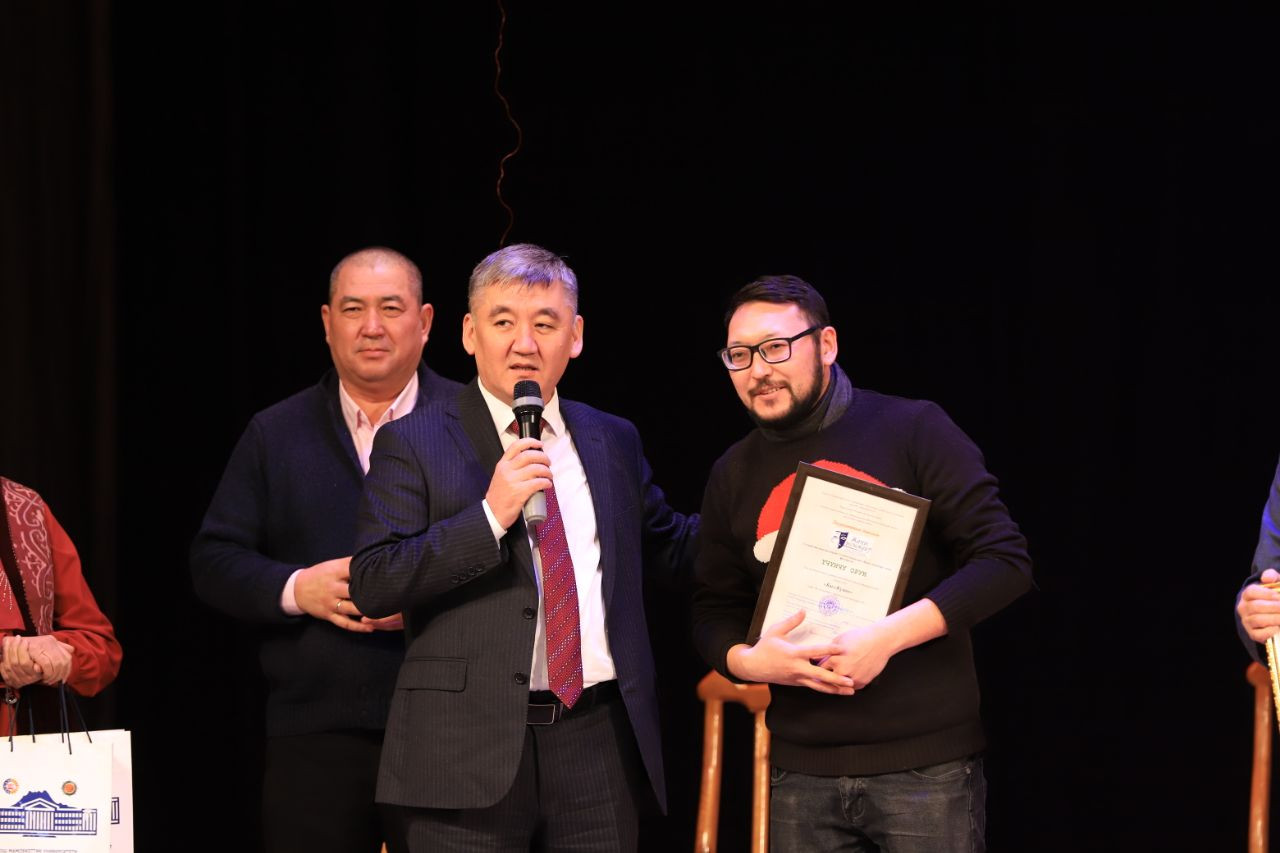 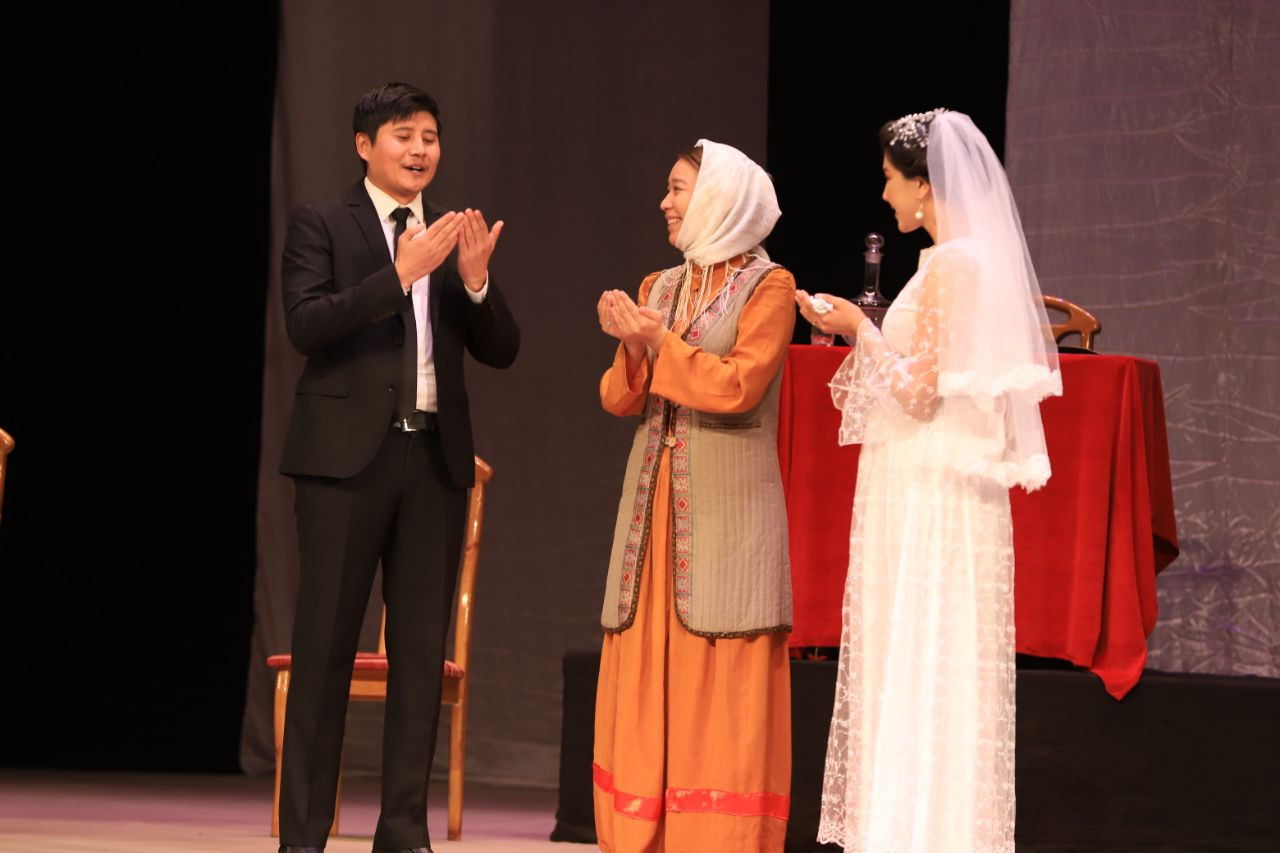 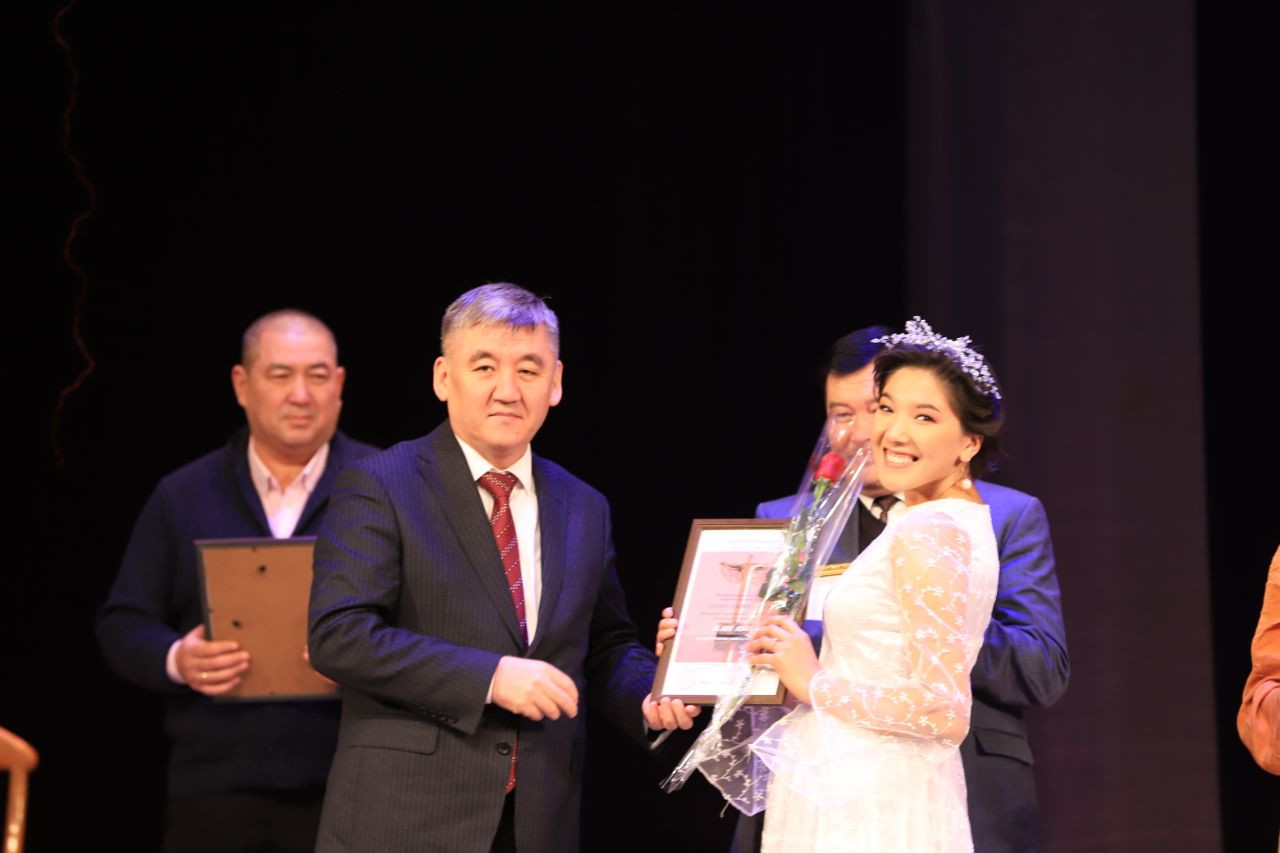 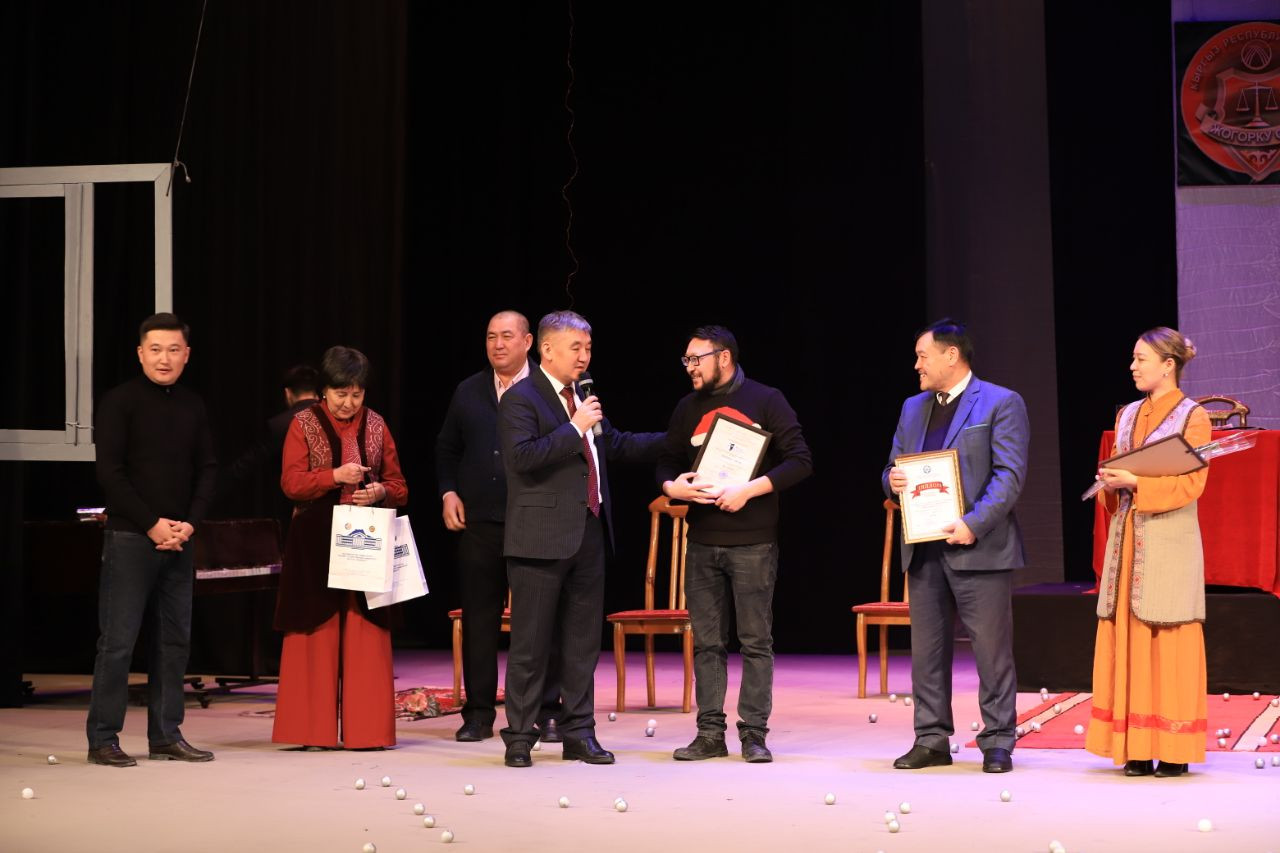 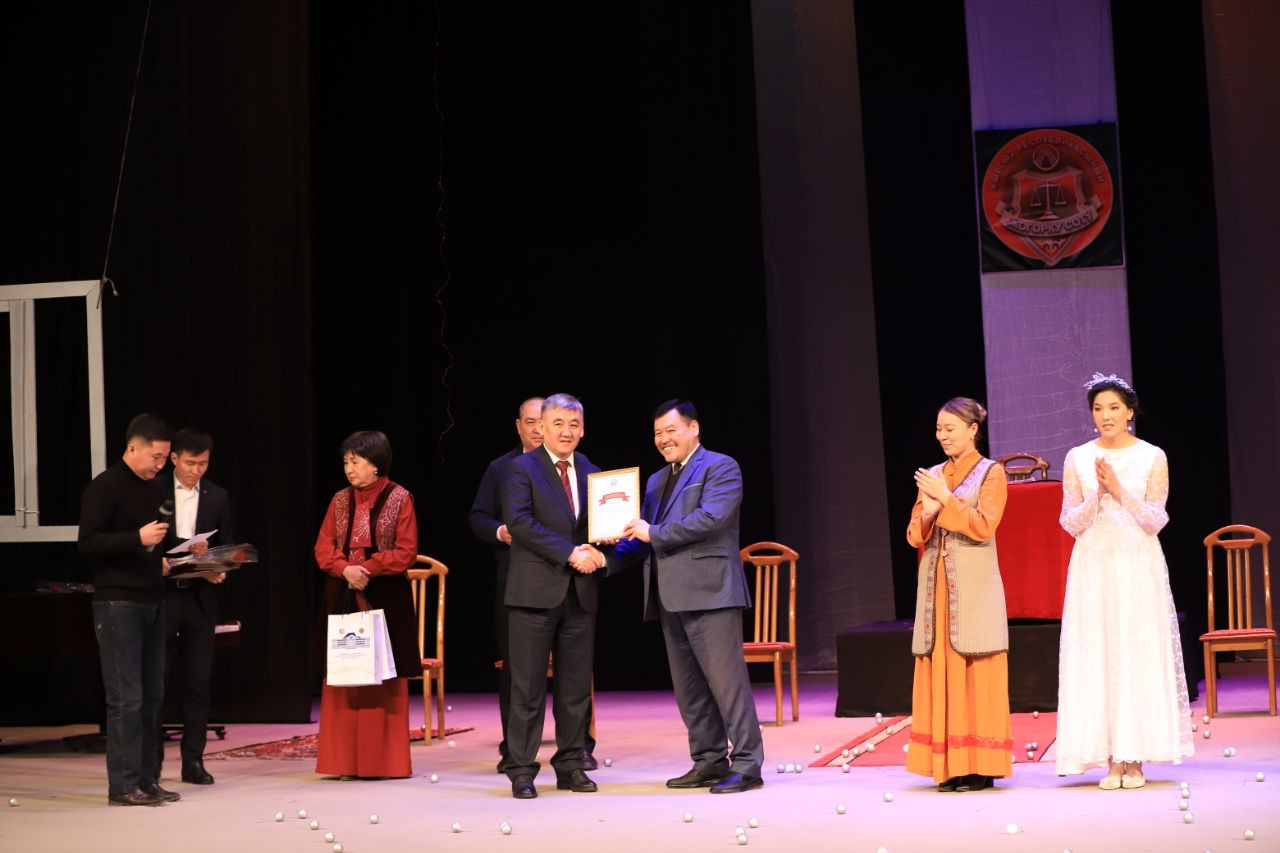 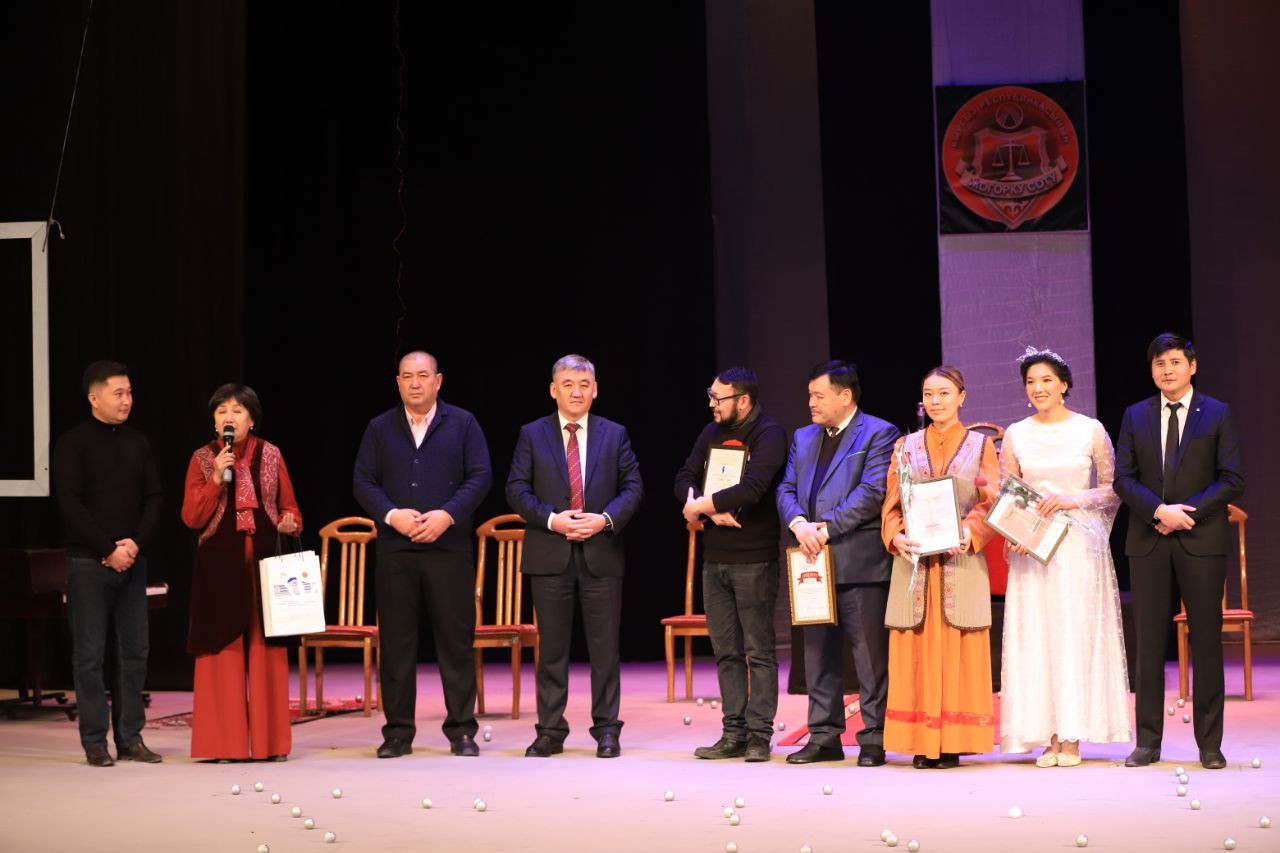 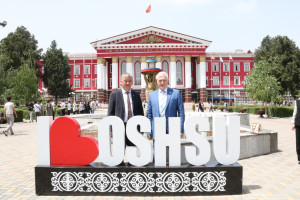 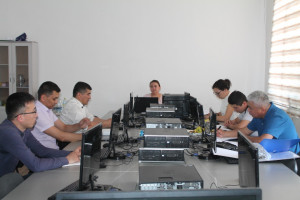 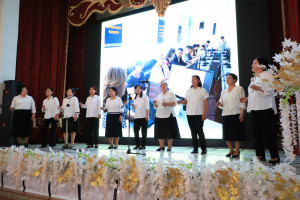 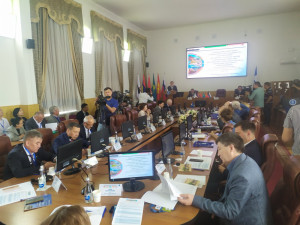