Education:  Highly educted.  In 1986 he graduated from the Faculty of Biology of the Osh State Pedagogical Institute. From 1991 to 1994 he studied at the Institute of Botany of the Uzbek Academy of Sciences and in 1995 defended his dissertation.

Ministry of Education and Science of the Kyrgyz Republic Certificate of Honor  (2006). 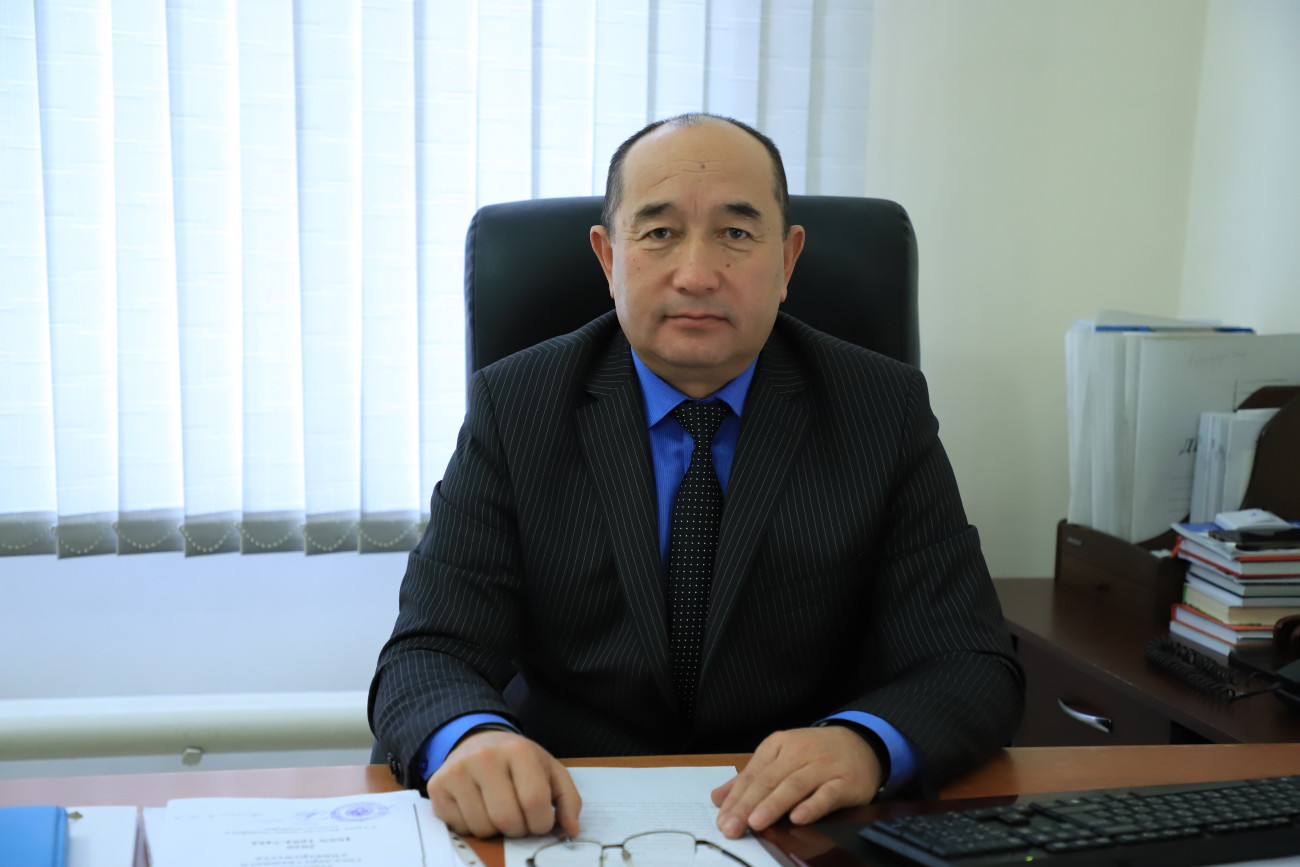 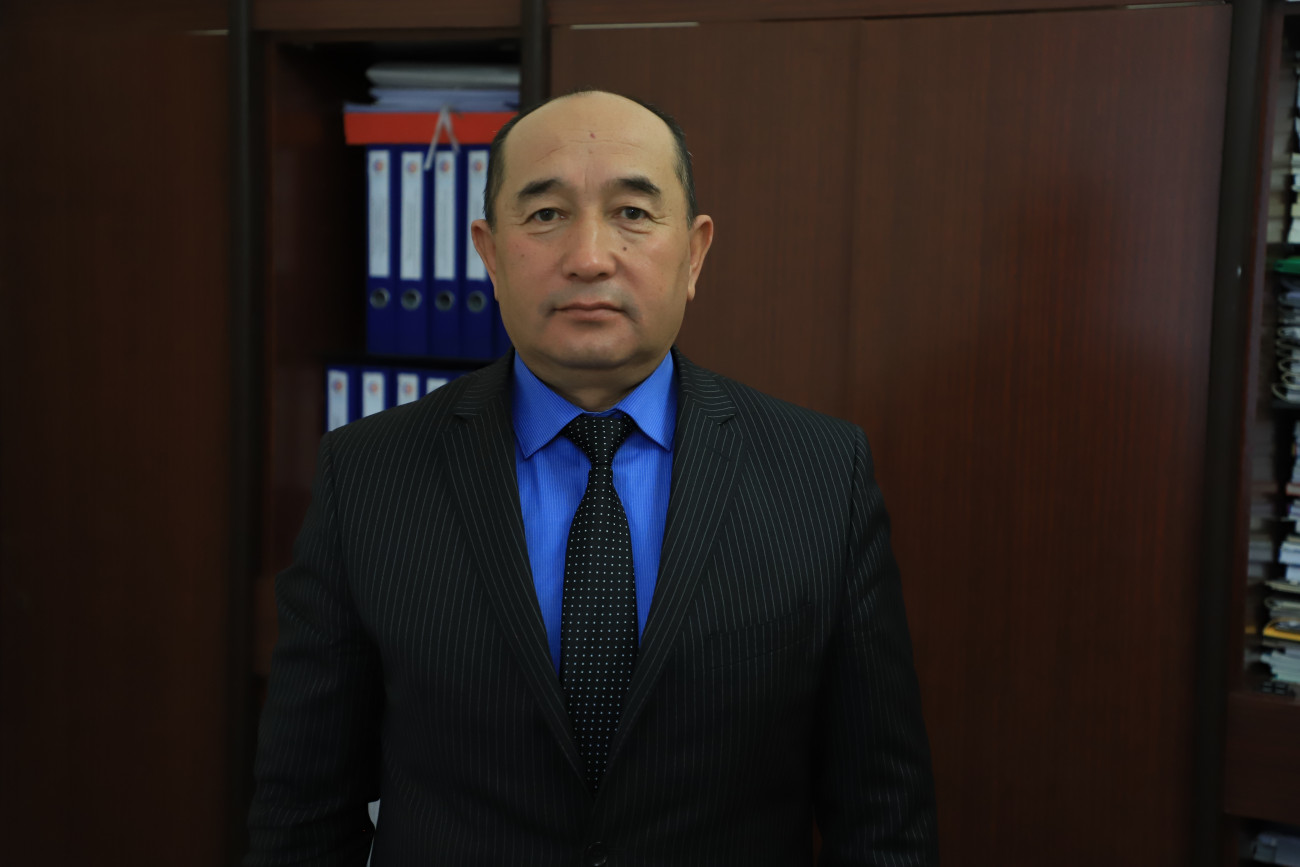