The scientist is 80 years old 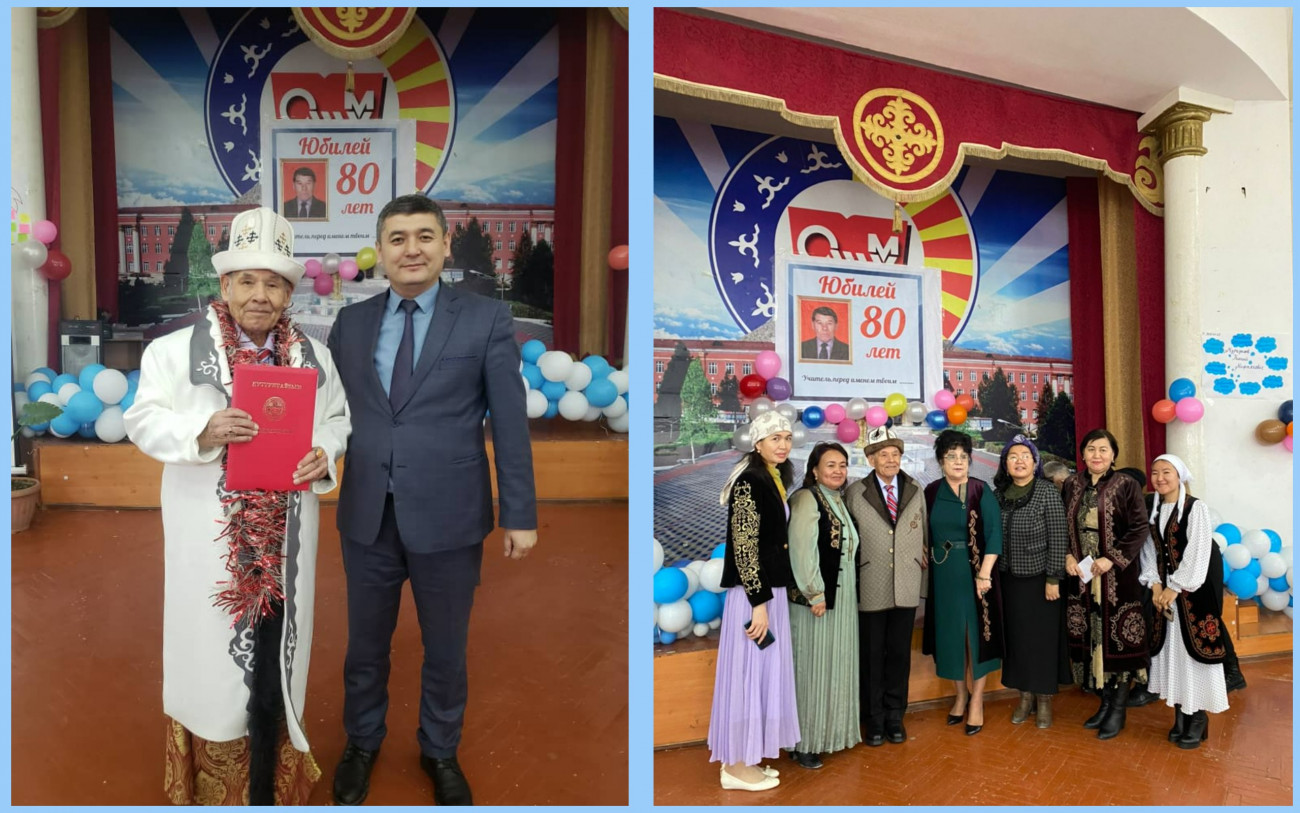 A solemn ceremony in honor of the 80th anniversary of a renowned litterateur, pedagogue-mentor, and professor of the Department of World Literature Nikolai Muradymov was held at the Faculty of Russian Philology on December 7, 2022.

At the ceremony, the vice-rector for scientific affairs, Ruslan Arappayev, congratulated the master on behalf of the OshSU rector. Participants included scientists, coworkers, school teachers, writers, and intellectuals.

The guests discussed the master's long and important life path, praised his scientific accomplishments, highlighted his 50-year contribution to youth education, and praised his preparation of highly skilled Russian language and literature lecturers.

Since 1970, Nikolai Muradymov has been holding a position at the Faculty of Russian Philology. He is an author of five methodological and pedagogical textbooks and more than 150 scientific and journalistic articles. He received honor certificates from OshSU and the Ministry of Education and Science for his many years of productive work. He also holds the titles of Excellent Worker in Education of the USSR and Honored Scientist of OshSU. 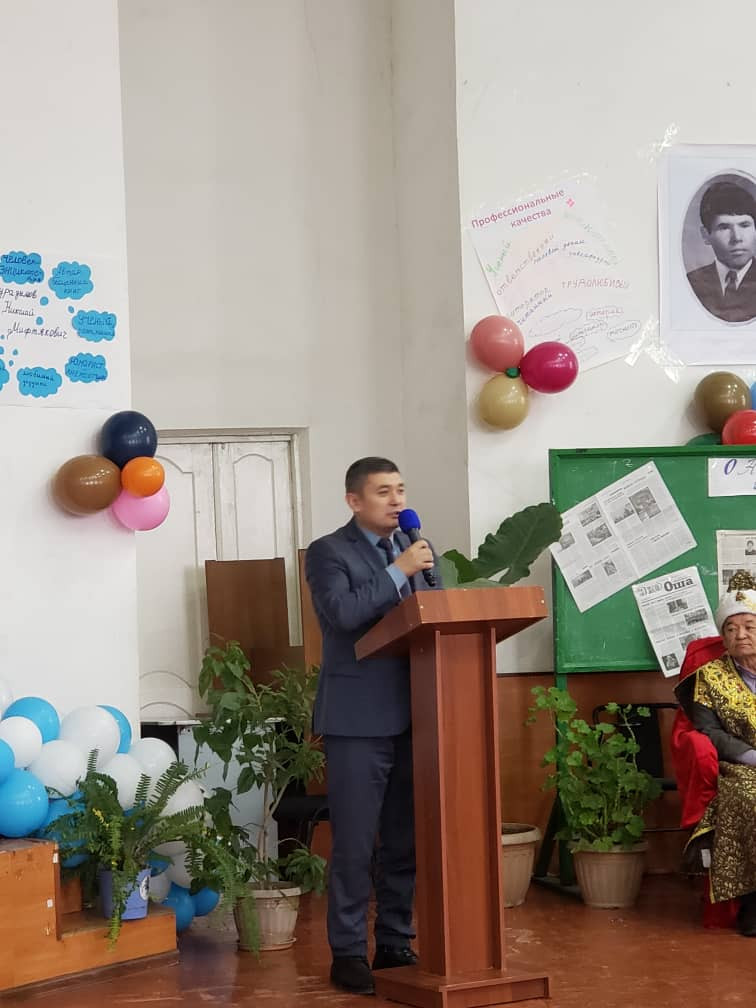 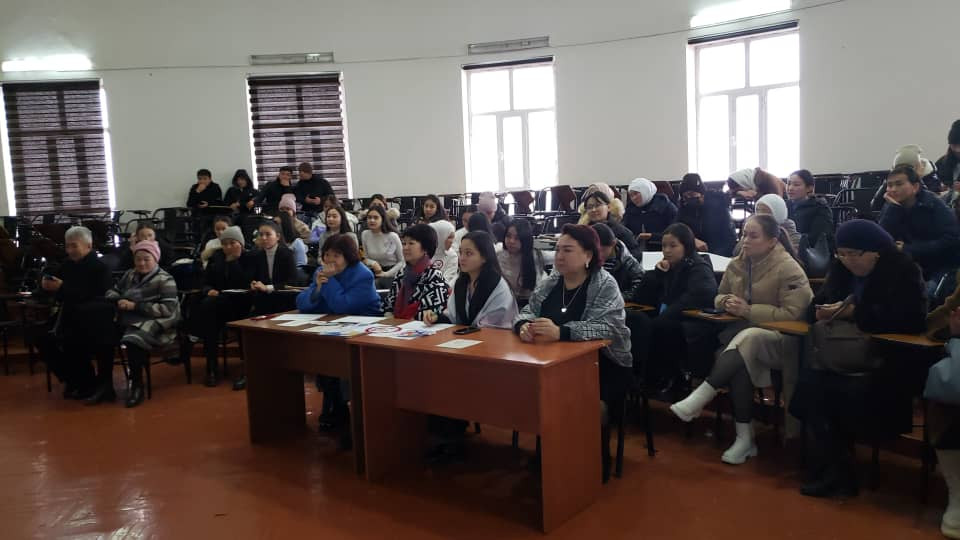 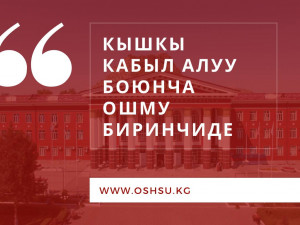 In the winter admission, the majority of applicants in Kyrgyzstan chose OshSU 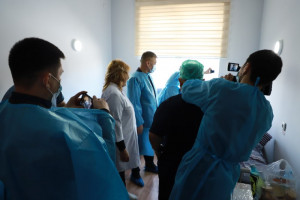 Rector visits the patient, who underwent the first ever surgery in OshSU clinic 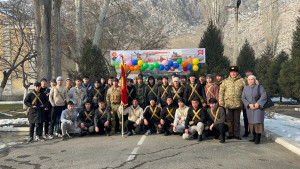